While investigations and hearings are ongoing to determine the parties responsible for the sinking and tilt of San Francisco’s Millennium Tower, an Iowa State University architectural design professor, Tom Leslie, recently proposed several fixes for the leaning residential tower. 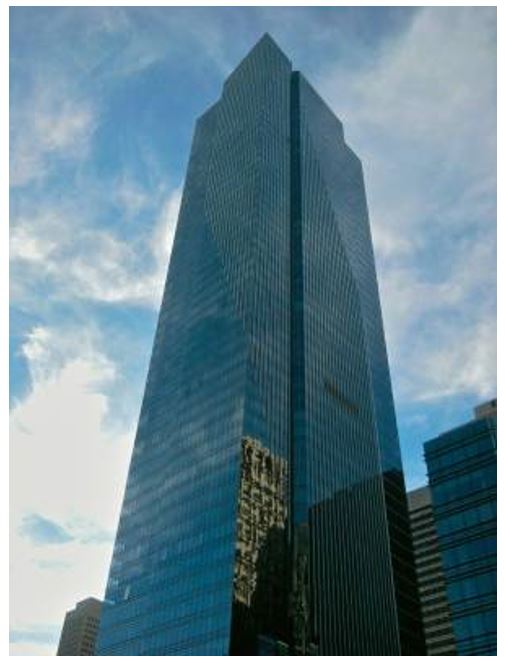 The 2-inch lean from center and the greater than expected settling of San Francisco’s Millennium Tower has sparked lawsuits and governmental hearings.

Once considered the premier luxury condo skyscraper in San Francisco’s Mission District, the Millennium Tower is now referred to as San Francisco’s Leaning Tower due to the structure’s noticeable lean and significant sinking. As discussed in Part I of this series, in August 2016, the owners of condominium units in the Millennium filed a lawsuit against both the developer and the Transbay Joint Powers Authority alleging negligence in the design and construction of the tower caused the tilting and greater than expected settling of the structure. Additionally, the condo owners have recently appealed the property tax assessments of their units claiming the value of their units they purchased at a cost of at least $1 million is now $0.00. While the numerous hearings, investigations, and lawsuits proceed, Tom Leslie, an Architectural Design professor at Iowa State University outlined his analysis of the reason for the tilting and sinking of the Millennium Tower in a blog post, along with  possible fixes to stabilize the structure.

A Problem of Rotational Equilibrium

A case study published by the Concrete Reinforcing Steel Institute reviewed the foundation and structural support system used in the construction of the Millennium Tower. Instead of drilling piles 200 feet to anchor them into the bedrock to support the structure, the engineers designed a friction pile system, which used 950 14-inch square precast concrete piles to support the weight of the structure. Theoretically, the surface resistance of the soil in which the piles are driven prevents the movement of the pilings. Additionally, pile caps measuring 10 feet in thickness were used to provide vertical shear reinforcing.  Since this approach required the pilings to be set at 75 feet below the ground surface, this design reduced the cost of the construction significantly. 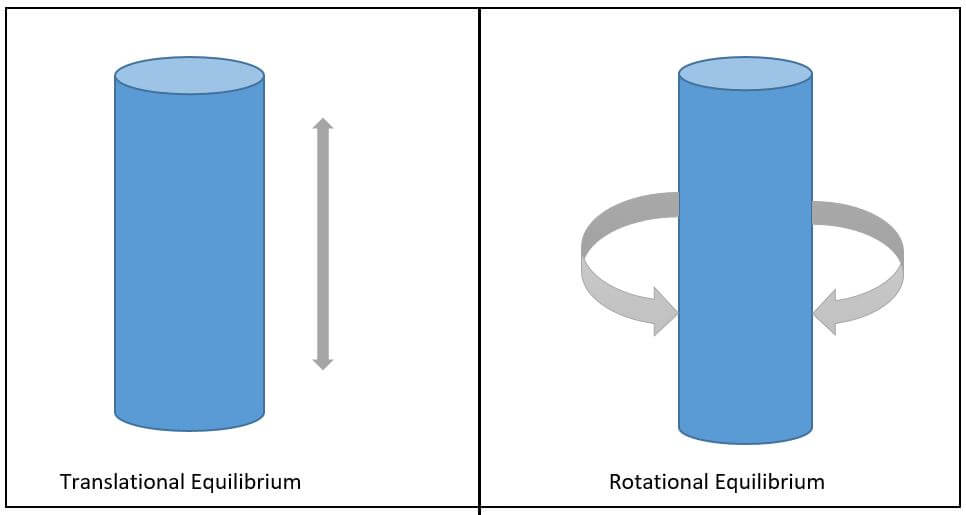 To prevent uneven settling and issues with tilting to one side, the engineering design must account for both translational and rotational equilibrium.

According to Tom Leslie, this design should address issues related to translational equilibrium, which keeps a structure upright against gravity; however, it does not offer a counterforce to movement around the central vertical axis of the building. This lack of rotational equilibrium is likely the cause of the Millennium Tower’s lean and significant uneven settling. Fortunately, Leslie does not think the imbalance in rotational equilibrium itself increases the skyscraper’s risk of failure in the event of an earthquake; although the stress put on the building’s structural elements by uneven settling may lead increase the risk of failure of these parts.

Possible Fixes for the Millennium Tower

Using the above hypothesis concerning the reason for the lean and rapid settling of the Millennium Tower, Tom Leslie proposes three possible fixes to prevent further tilting and uneven settling: 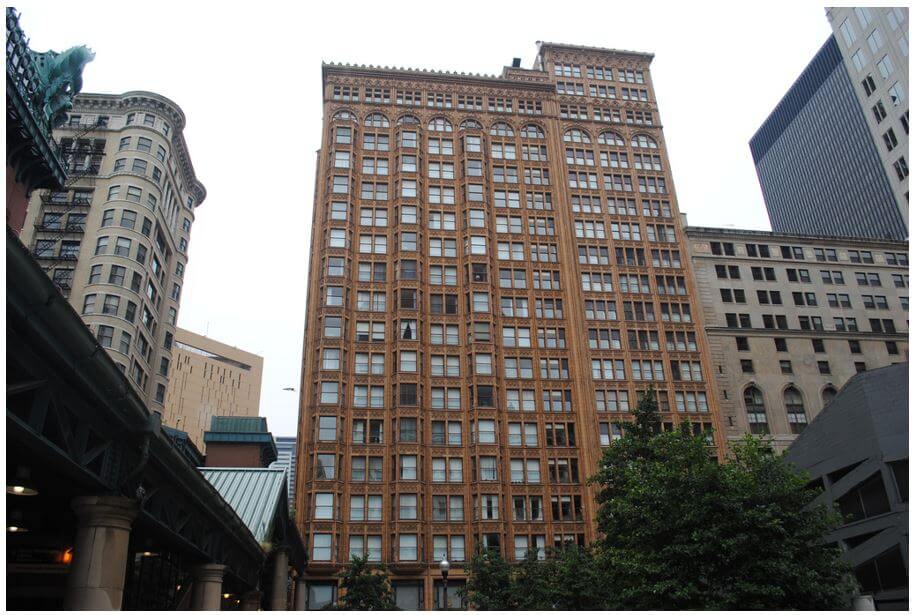 Tom Leslie based his most workable fix for the Millennium Tower on the solution implemented in 1907 for the leaning Fischer Building in Chicago. The owners of the building purchased the lot adjacent to the tower and then built a taller addition to the tower to stabilize it. You can see the taller and thinner addition to the right of the Fisher Building in the above photo.

What are your thoughts about Tom Leslie’s proposed fixes for the Millennium Tower? What are some other possible solutions? How could have the problems with uneven settling been avoided?