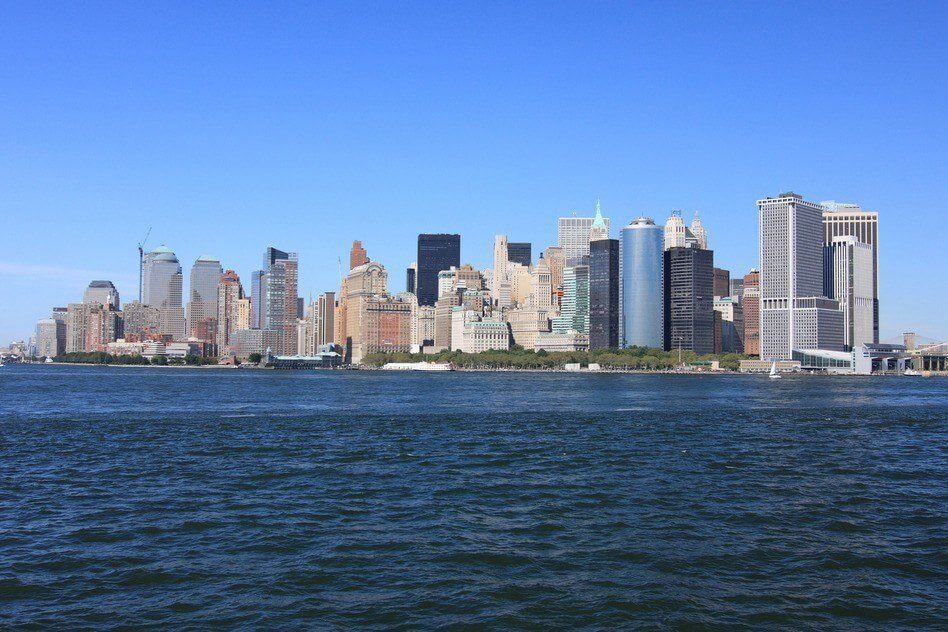 With more than 40 percent of the US population facing a triple flood risk, a new website launched by the Virginia Institute of Marine Science, NOAA, the US Army Corps of Engineers and others provides city planners, policy makers, engineers, and the public with practical and affordable methods of protecting their shorelines.

According to a recent study published in the journal Nature Climate Change, U.S. coastal cities face greater flood risks than what experts previously forecasted. Unlike earlier research, the authors of the study investigated 100 years of coastal flooding data from communities along the coast that included information about risks related to sea level rise, storm surges, and heavy downpours. According to the lead author of the study, Thomas Wahl, a professor of civil and environmental at University of South Florida St Petersburg, when combined, these factors suggested that compound flooding risks have doubled during the past 60 years for New York City. He added, as reported in the Chicago Tribune, that since other coastal areas face similar perils, especially since 40 percent of the US population lives along the coast, local and state officials need to review their flood plans to ensure their infrastructure and storm water drainage systems are sufficient to mitigate the risks posed by compound flooding.

According to the US Census Bureau, the number of people living along the US coasts increased from 47 million in 1960 to 87 million in 2008. In fact, the number of housing units in coastal areas increased 126 percent during the same period, with the growth of communities along the Atlantic coast outpacing those on the shores of the Gulf of Mexico and Pacific Ocean. In spite of this rapid growth, the Government Accounting Office and the US Army Corps of Engineers report that most of the nation’s coastal flood management infrastructure is outdated since much of it is more than 50 years old. When one considers the increased flood risk, population density, and residential/ commercial development in coastal areas, along with obsolete flood management and mitigation plans, the potential for significant economic losses is staggering. The Environmental Protection Agency forecasts that without taking adaptive measures, the cost of flooding damage along the coasts will total $5.1 billion by 2100.

Even though the majority of local and state governments recognize their coastal cities and towns face significant flood risks, their ability to upgrade their infrastructure and take other mitigation measures as cost prohibitive. While some governments have instituted coastal retreat programs, these strategies involve navigating a minefield of potential legal hazards. What are some cost-effective ways to mitigate the risks posed by compound flooding?

The Center for Coastal Resources Management at the Virginia Institute of Marine Science, along with partners including NOAA, FEMA, the U.S Army Corps of Engineers, and local and state governments, advocates a hybrid engineering approach to develop cost efficient shoreline protection strategies. They refer to these policies as a Systems Approach to Geomorphic Engineering or SAGE, which is also the name of the website they recently launched. SAGE combines natural, or green, strategies with built, or gray, structures to protect shorelines against the triple threat posed by sea level rise, heavy rain downpours, and storm surge. By taking advantage of nature’s flood protections and keeping built infrastructure within a reasonable scale, the cost of coastal resiliency projects becomes much more manageable.

The goals and principles of SAGE are as follows:

•  Advocate for “landscape-scale” solutions to address threats to coastlines

•  Provide a platform to share scientific research, tools, and information about demonstration projects to develop a foundation for creating best practices

•  Apply the knowledge gained through these efforts nationally and internationally.

While the audience targeted by the SAGE website includes scientists, engineers, government officials, and developers, the site provides a public information brochure, Natural and Structural Measures for Shoreline Stabilization, which explains SAGE in an easy to understand format. For professionals, the site provides access to more than 100 projects employing hybrid engineering methods to stabilize shorelines and restore natural habitats.

What are your experiences with coastal resiliency projects? What do you think about the SAGE approach?