3D Scanning Has Landed: What It Means for Architectural Design

When it comes to architectural innovation, implementing forward-thinking design cornerstones takes time. Designers are using 3D printers now, however, and it’s blowing the world of architecture wide open. The race to create the world’s first 3D-printed house is already underway. Where widespread 3D printing solutions are considered, the impact of 3D printing technology has only just begun. 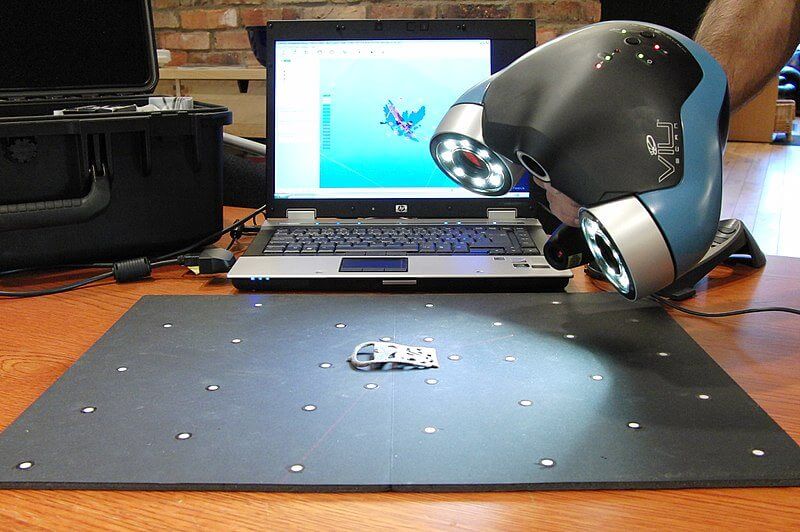 VIUscan handheld 3D scanner in use via Wikimedia Commons

3D Printing as a Foundation

Dutch studio Universe Architecture has come to be known as the foundation upon which 3D printing has grown. In January of this year, it revealed several designs for a winding, two-story house. Soon after, UK architects from Softkill Design unveiled plans for Protohouse 2.0—which is a single-story home boasting a fibrous structure.

While these kickoff designs certainly demonstrate 3D printing’s base potential, groups like MIT’s U.S. research team have been experimenting with 3D designs crafted by robotic arms. Thus far, many 3D design solutions have yet to be tried. Between structural and environmental performance needs, architects simply have a lot to consider.

Still, technology can be scaled up. At the moment, 3D printing seems to be directed at simpler objects that don’t demand—or define—the environmental or structural performance of buildings. Architects exploring these areas are convinced, however, that it won’t be long before innovations in additive manufacturing transform the architectural world.

Experts like Neri Oxman of the MIT Media Lab considers digital fabrication to be the leading force of third-era construction technology. Before the industrial revolution, hand-production design methods ruled the industry. Craft, rather than optimization, defined architectural design.

Make no mistake, however: 3D printing is still utilized to generate and develop structural models at the moment. This isn’t insignificant, however, as the physical representation of a structure surpasses current virtual representations by quite a lot.

We’re likely to see full-scale building models in the near future, too, which will help designers work with a building’s skeleton before implementing overarching design solutions. Larger structures and objects can be created with a variety of prefabs. A commercial building, for example, can even be printed on a room-to-room basis.

As it stands, engineers and developers are working on new ways to contribute to on-site design installation. While some companies are crafting 3D printed building solutions piece by piece, others are exploring the options provided by on-site installations. Between the digital construction economy’s self-perpetuated growth, the popularity of crowdsourcing and 3D printing’s many cost-effective solutions, new business opportunities are steadily rolling in. 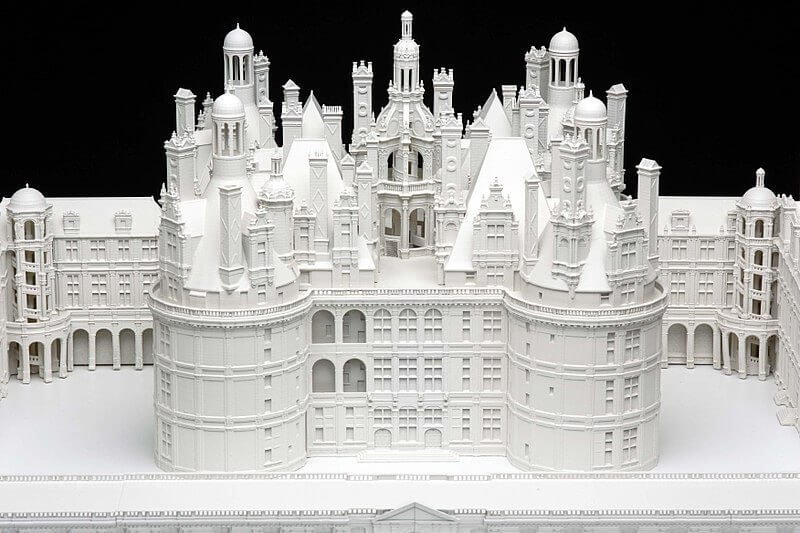