When President Trump released his Federal Budget proposal, the funding cuts to the EPA and environmental science programs appeared to be the most severe. What impact will these reductions in spending likely have on environmental consulting firms? 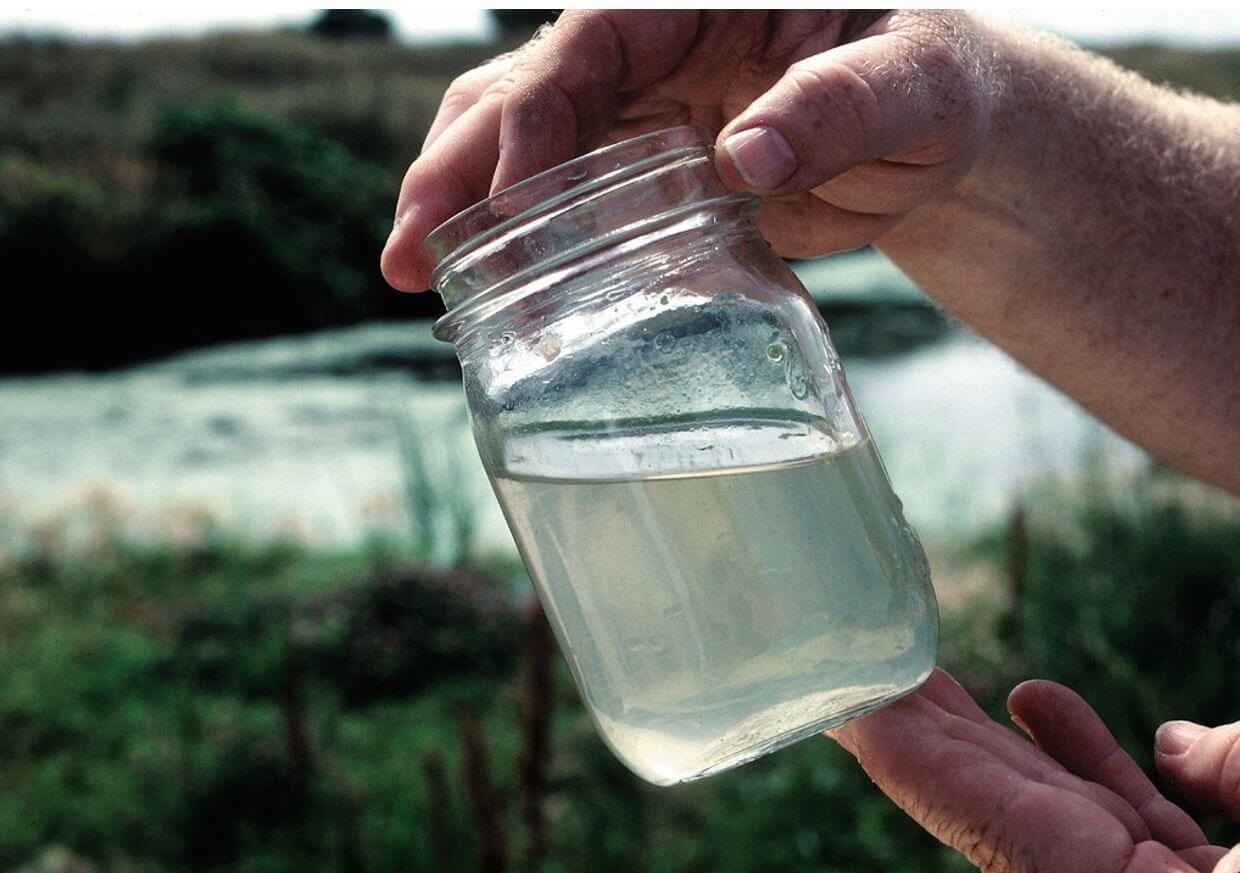 While most people expected the Trump Administration to make significant cuts to the Environmental Protection Agency, the shock of the proposed 40 percent cuts to the EPA’s Office of Research and Development was palpable when the President’s 2018 Federal budget proposal was released on March 15th. These reductions in funding for climate change studies as well as hazardous waste handling, along with air and water quality research are in addition to the freezes on EPA grants and contracts, worth approximately $6.4 billion, that were implemented by Executive Order on January 23rd.  In addition, the budget proposal completely guts funding for the Chemical Safety Board and $50 million in grants funding university environmental science research. With these drastic cuts to the EPA budget, what effects might environmental consulting firms anticipate?

The Fortune 500 Know Green is Good for Business

Even though the Federal government is rolling back environmental regulations and slashing the EPA budget, analysts do not foresee private companies in most sectors curtailing their own green initiatives. The Environmental Leader reports that Fortune 500 businesses are likely to continue contracting with environmental consultants because corporate leaders do not want to face the public backlash that follows environmental accidents. In addition, using sustainable energy and water systems typically reduces a company’s overhead. 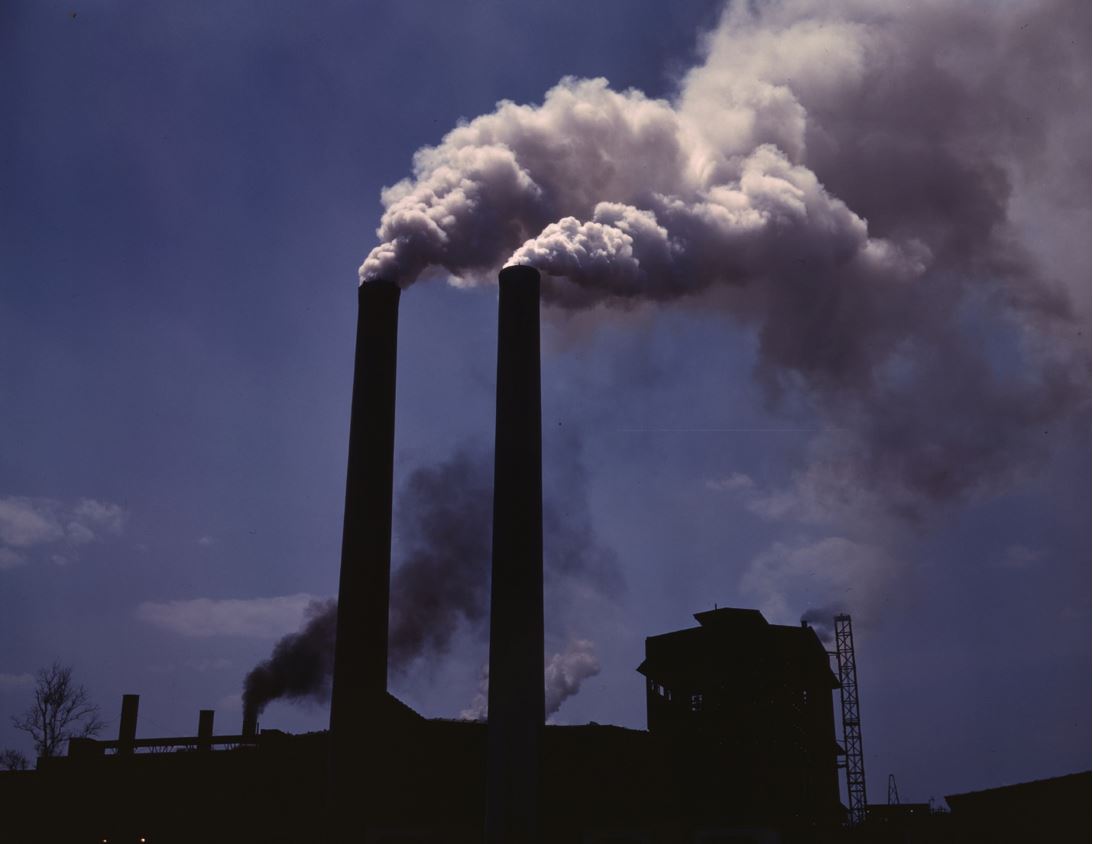 Rollbacks to emission standards and the EPA’s budget threaten air quality in the United States.

Even though the EPA may have its enforcement capability significantly reduced, state governments are already under pressure to regulate and protect natural resources. For example, an op-ed in the San Francisco Chronicle calls for the state protect wetlands left vulnerable by the Executive Order rescinding the Waters of the US rules that expanded the protections provided by the 1972 Clean Water Act. Members of Congress are likely to resist the elimination of funding for Superfund and brownfield cleanup in their districts since they are a source of jobs and their constituents do not want these sites in their communities to remain polluted with toxic chemicals. For example, Maine’s Congressional representatives have already stated their opposition to the EPA funding cuts due to the potential harm they may cause to the economy as well as the environment. With the states stepping into the shoes of the EPA, businesses will still need to contract with environmental consultants.

Since the proposed budget cuts funding for research not only at the EPA but for scientists across a host of agencies, the lack of basic scientific studies will likely stifle innovation in the development of sustainable processes and products. In some cases, environmental consultants may struggle to find research-backed evidence for their recommendations since the 2018 Federal budget eliminates the grants supporting basic science research at universities. Since basic science research is not easily monetized, private companies are not likely to fill this gap.

While the community of environmental professional and scientists are stunned by the drastic EPA budget reductions, the demand for environmental consultants may not only stay even but might also grow as state governments and the private sector try to limit environmental damage.