Cement, concrete, and mortar are some of the most extensively used materials on our planet — concrete is the second only to water. There is a constant search for fillers and additives to help lower costs and improve the properties of these building materials. One of the most promising is calcium carbonate whisker. 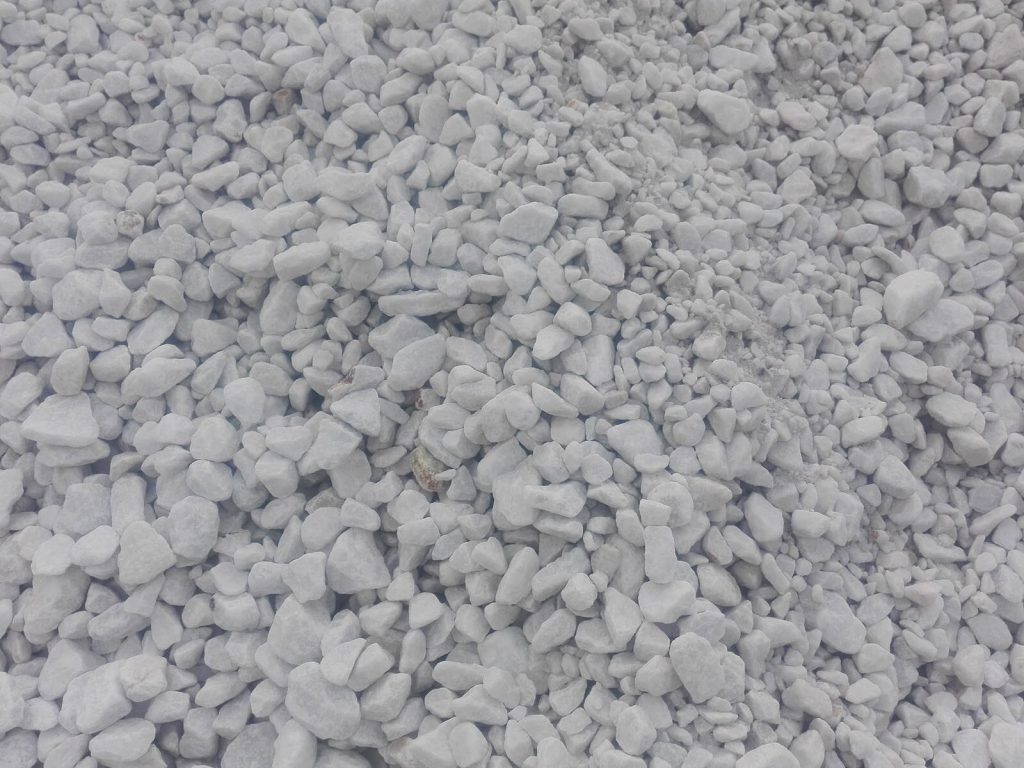 What is Calcium Carbonate Whisker?

It increases the physical and chemical properties of the material it is added to, including heat resistance, strength, and the modulus of elasticity. In addition to all of this, it comes with a low cost, simple preparation, and is readily available.

Calcium Carbonate Whisker: How It’s Made

There are several main methods of producing Calcium carbonate whisker including carbonation, metathesis reaction, sol gel, urea hydrolysis, and gravity crystallization.
During carbonation, calcium hydroxide slurry – created using limestone – is bubbled with CO2 gas mixed with crystal formation additives like MgCl2 and phosphoric acid. This method is by far the most common because it’s simple and feasible. It is the least energy-intensive method. It’s considered to be an old, trusted method – in 1996 Japanese scientists were using this method to produce CaCO3 whisker.

Both the metathesis reaction method and the sol-gel method are mainly used for small scale production in labs because the reactions are slow. The urea hydrolysis method requires a high temperature and pressure, which equals a higher cost than most of the other methods. Gravity crystallization is the least used of the five methods – the high cost of the equipment drives most people to cheaper methods.

In a study published in the Journal of Materials in Civil Engineering in 2014, calcium carbonate whisker was found to be a great additive for increasing the cracking resistance in cementitious composites. Steel and polyvinyl alcohol fibers were also added.

The authors on the study concluded the “interaction of different fibers and multiscale cracks contributes to enhancing the mechanical properties of cementitious composite, which is also reflected in its deflection hardening performance and multiple cracking behavior.”

They even predicted that the steel fibers and polyvinyl alcohol fibers could be partially replaced by the calcium carbonate whiskers – suggesting an area for huge cost savings.