Digital fabrication has come a long way. What began with 3D modeling and basic computing-aided design, has now become a lush tech space for cooperative manufacturing solutions. The MIT-based Mediated Matter Group has generated a platform which utilizes these solutions with sophisticated architectural design—and the results, naturally, are breathtaking. 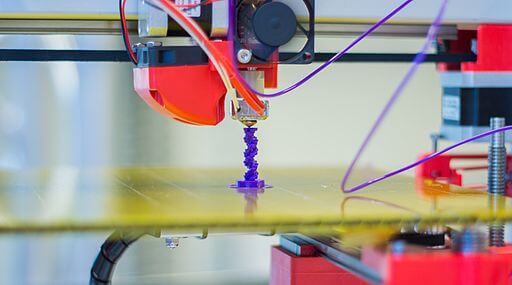 This is Fiberbots: The platform of the future. It enables the design, and fabrication, of huge structures. Boasting a high spatial resolution, mobile fabrication nodes and individual robotic “agents” designed to tune a structure’s material make-up to perfection, Fiberbots are both an on the fly and premeditative platform at once.

Fiberbots agents work in a swarm, winding filaments around themselves to generate different structures. These structures can be interwoven with other structures, contributing to a grand meshwork of near-impossible proportions. 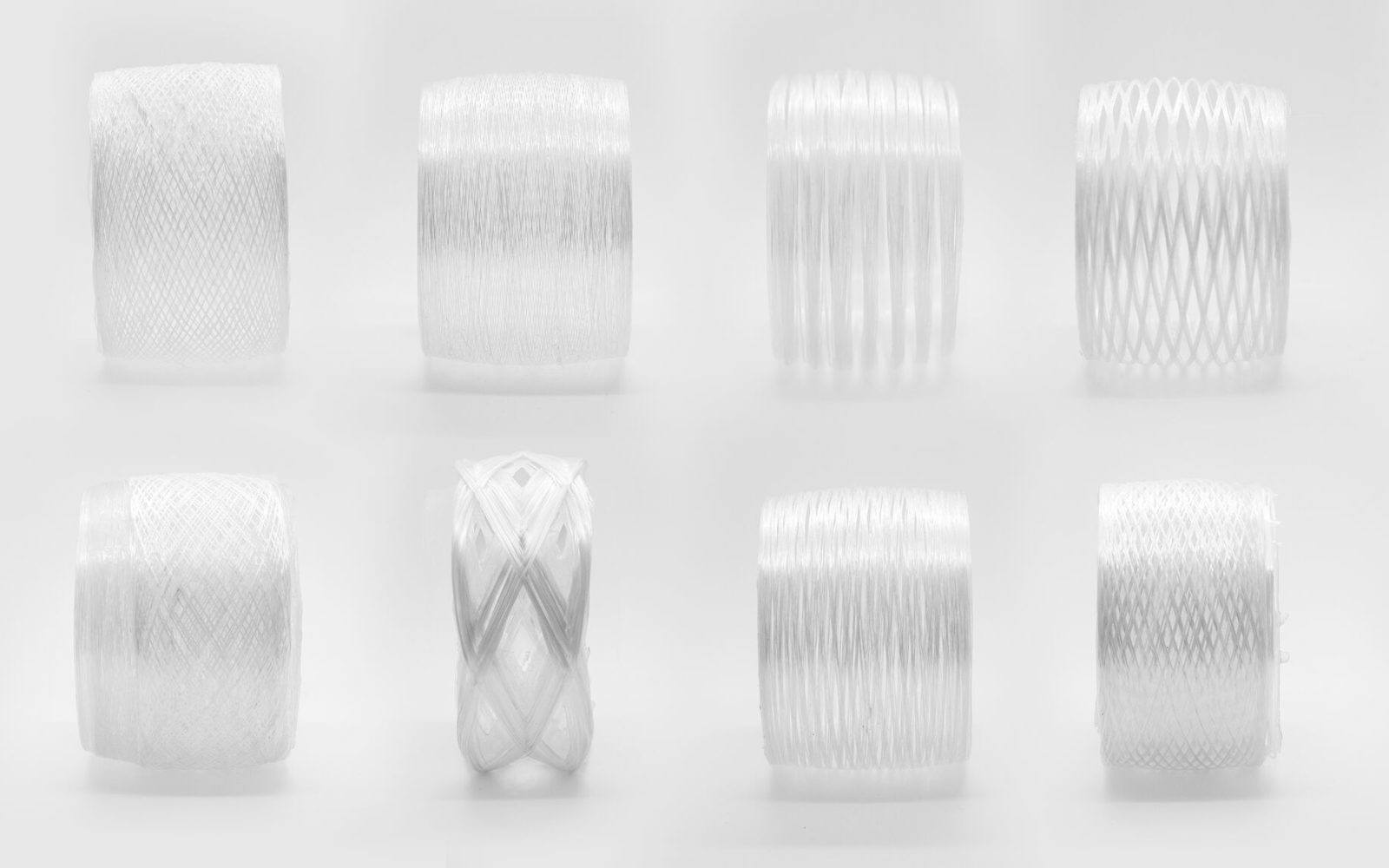 Already, Fiberbots have crafted self-supporting tube structures—structures maintained by self-supporting architecture crafted by surgical shapes and orientations. It’s a major step up from drone-built polystyrene towers, and it’s an even bigger leap from UV-reactive shape-shifting canopies.

Why? Well, MIT’s Mediated Matter Group researchers have moved into the realm of non-prefab components. Fiberbots are designed to work collaboratively, responsively and reliably. They’re also designed to excel in big spaces.

This isn’t to say, of course, that humans don’t play a role in Fiberbot creations. Human controllers establish design parameters, giving the operator control over the structure’s end look. Supported by several sensors and algorithms, this foundation is responsible for not only reliable innovations—but innovations impacted by human creativity.

Looking Under the Hood

Within each Fiberbot is a grand scheme of architectural design. Winding arms pull fiber from ground-based tanks, mixing them within nozzles and winding them like a silkworm cocoon. Ultraviolet lights then cook the fiber into durable tubes. When the material is shaped, a Fiberbot deflates its body—inching itself to the top of the recently hardened material via motor. Then, the process starts all over.

Don’t be fooled by the Fiberbot’s small size, however. In half a day, reports Science Robotics, a 22-robot Fiberbot team can craft two 4.5-meter tall treelike structures—which is the height of a double-decker bus. Each Fiberbot corrects its own path, assuring collisions aren’t part of the construction process.