City Planning in an Age of Hyper-Diversity

With the changes brought on by increased globalization, more and more areas – some that were traditionally very homogenous, like suburbs – are seeing shifts to an extremely diverse population. These changes are influencing how planners and architects go about designing cities and neighborhoods. 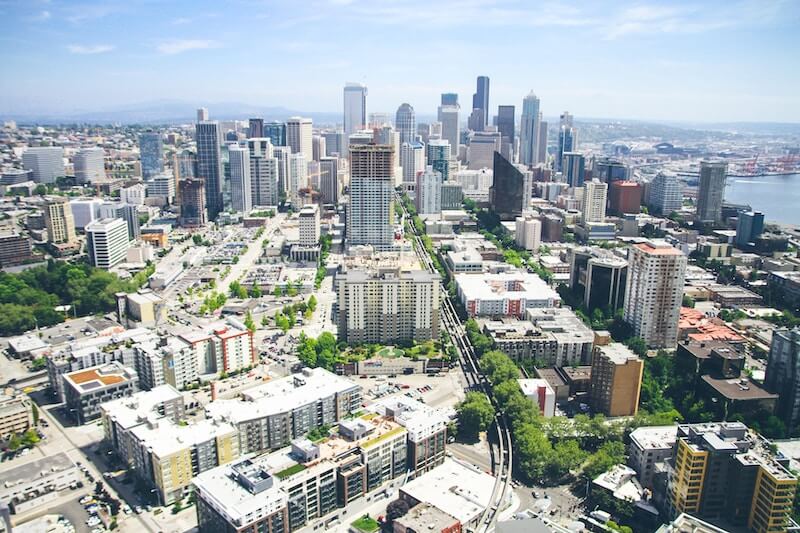 Hyper-diversity is defined by the European Urban Knowledge Network as “an intense diversification of the population in socio-economic, social and ethnic terms, but also with respect to lifestyles, attitudes and activities.”

Traditionally, immigrants settled in urban areas – the mixed-use zoning and pedestrian friendliness made them perfect for immigrants to set up homes and businesses. Now, high immigration rates and rising costs in urban centers have pushed new immigrants further into the suburbs – introducing extremely diverse populations to a previously very homogenous area.

Researchers at the University of Waterloo, university of Toronto, and the Newcomer Centre of Peel concluded that “it is clear that immigration is now a suburban phenomenon, and one that is projected to continue in the future.”

A thesis study done at The University of Guelph, looked at the Tower Neighborhoods in Toronto, a cluster of aging apartment buildings largely inhabited by a diverse blend of newly arrived immigrants and low-income families due to their relatively low cost of living. The aim of the study was to analyze the Tower Renewal Partnership, created in response to the need to renew the aging infrastructure, through the lens of hyper-diversity.
In any neighborhood, shared spaces serve the important role of being areas where members of the community can interact. In hyper-diverse areas, they take on more importance as areas where diverse community members can see others and interact – often in ways that don’t require similar customs or a shared language.

The thesis study concluded that the following are some of the major influences on sustaining hyper-diverse areas: materiality, micro-publics, visual permeability of spatial design, pre-existing diversity, shared purpose or activity, and opportunities for fleeting encounters.

The materiality, or the quality of materials, of a space largely influences how individuals use the area and is a key component in developing place attachment. Investing in high-quality public spaces encourages use of and pride in common areas, which increases the chance for community to see others and be seen by others.
Micro-publics such as benches, dog parks, and calm observational points are vital for developing place attachment and a sense of belonging, while also encouraging sustained encounters between community members – allowing for intercultural exchange.

In an area with poor visibility, whether from insufficient lighting, blind corners or vegetation, people can feel unsafe and restricted. Open areas with high visual permeability increase the chance for individuals and groups to see each other – a commonly encourage factor when planning in hyper-diverse neighborhoods. “Creating opportunities for people to be seen by others is an important first step in normalizing hyper-diversity and creating inclusive spaces for encounter.”