Design for Better Living: The Value of Healthy Commercial Buildings

Studies indicate people who work in comfortable and healthy environments are more committed to their jobs. What elements do architects, environmental engineers, and property managers need to convey to owners of commercial buildings to ensure tenants enjoy safe and healthy workspaces? 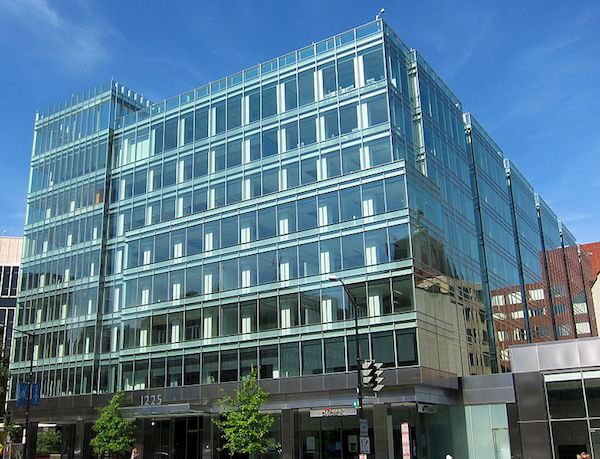 The 2009 renovation of this commercial office building located at 1225 Connecticut Avenue Northwest, Washington, DC, earned LEED Platinum Status, which suggests the design provides a healthy environment for those that work in this structure. Image Credit: Agnostic Preachers Kid via Wikimedia Commons

In 2013, a team of scientists from the National Research Council Canada published the results of their survey of 2545 former occupants of twelve conventional and twelve green commercial buildings located in Canada and the northern part of the United States. The respondents completed an online set of questions designed to assess their perception of the following elements of their workspace:

They then correlated the responses with their onsite assessments of the 24 commercial buildings that involved ratings of representative sample workspaces on the following parameters:

What were the findings of the scientists’ analysis of the relationship between employee satisfaction with different aspects of the architectural and environmental design in green commercial buildings versus traditionally designed offices? 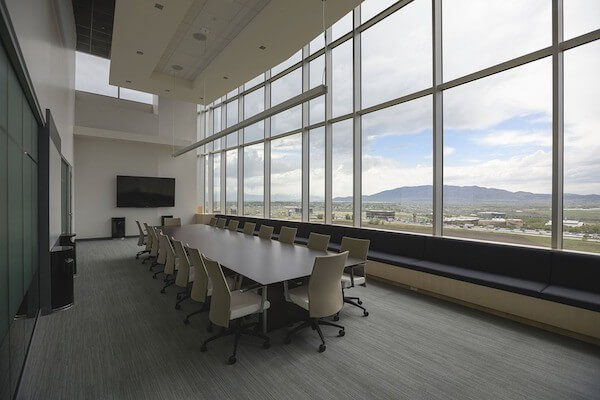 Work space that affords users an abundance of natural light and views is an essential element of a healthy commercial building. Image Credit: StockSnap via Pixabay

The research group reported that the former occupants of these offices gave more favorable responses when they worked in green buildings than when their workspace was in a commercial building with traditional architectural and engineering techniques. Some examples of how green office design fared better with those who work in those spaces than office spaces using traditional approaches include the following:

The authors of the study noted that standards for green building design, such as LEED, often neglected to address issues such as the number of airborne particulates in commercial buildings. They also recommend that LEED add requirements and credits for the acoustic performance of the commercial building in their standards. They advised those developing standards for green office buildings encourage a multidisciplinary approach to design.

Why should employee satisfaction with their workspace be a consideration for developers, property owners, building and facility managers as well as employers? How can architects and environmental consultants use this information to gain buy-in for green design from developers and commercial property owners? 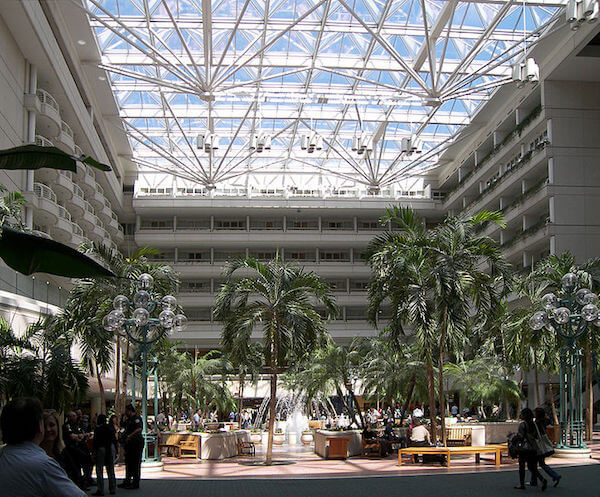 A recent study published in the journal Knowledge and Process Management: The Journal of Corporate Transformation by two organizational psychologists at Lisbon’s Institute of Advanced Applied Psychology found that a positive correlation exists among employee performance, engagement, job satisfaction, as well as normative and effective job commitment. Among the findings cited by the authors of this study is that employers need to ensure healthy work environments for their workforces to foster optimal workforce productivity. In addition, a white paper published by the Society for Human Resource Management linked reductions in absenteeism and attrition to increases in employee engagement, which resulted in $8 million in savings for a major United States manufacturer. Furthermore, the workforce increased output by 70 percent and generated an additional $2 million in profits for the company.

Savvy architects and environmental consultants can leverage the conclusions of these studies by including them in their bids for projects to provide incentives for developers and property owners to attend to healthy design practices in their commercial building developments. Part II of this series will outline the specific elements of healthy design for offices and other commercial buildings.

How do you encourage your clients to adopt green and healthy design practices in their projects?