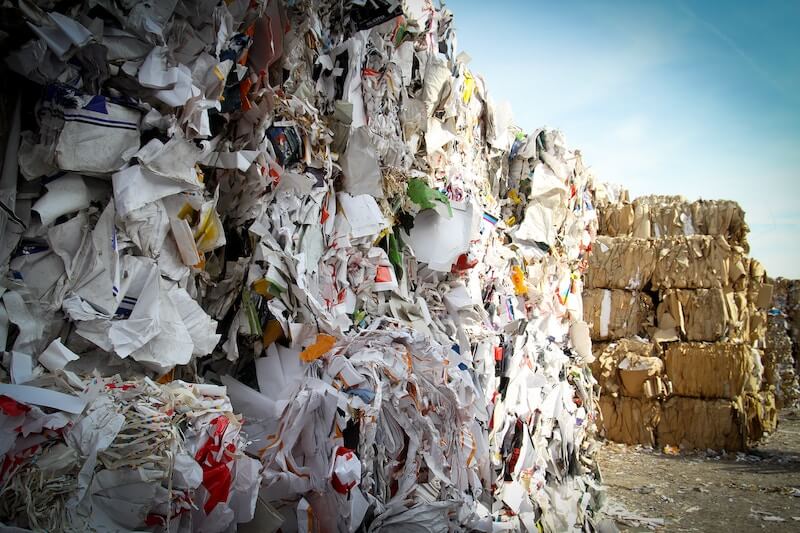 History of Energy from Waste

In the U.S., the main way to produce energy from waste is through burning biomass to convert steam into electricity. This started in 1885 – the first incinerator was installed on Governor’s Island in New York.  With the increased focus on pollution in the 1970s, the incinerators were regulated, and emissions were controlled. Now, the ash produced must be captured, filtered, and properly disposed of. In 2017, burning biomass produced 14 billion kilowatt-hours of electricity and reduced the amount of garbage sent to landfills by around 87%.

Electricity can also be generated using the methane gas produced by landfills. When anaerobic bacteria break down the waste in landfills, they produce methane, also known as landfill gas. The production and buildup of methane used to be a big problem in landfills. Vents were installed to collect the methane. The collected methane gas can be burned to produce energy. In 2017, 0.3% of the energy produced in the U.S was from burning landfill gas.

Supercapacitors, or ultracapacitors, are electrochemical storage devices. They have a very high capacitance and low voltage limits. They can store more energy and charge faster than batteries. Their low energy density means they can’t be used as a continuous power source.

Supercapacitors have porous material coating two metal places placed in an electrolyte solution. A double layer of charged ions forms on the metal plates when a voltage is applied to the supercapacitor.

Supercapacitors have many applications for short term power needs. They are the power behind regenerative braking in hybrid cars. Other than cars, some common uses for supercapacitors are consumer electronics, medical devices, utility meters, and backup power.

All these studies used some type of chemical or thermal activation method to produce the carbon and most used chemicals to activate the carbon. One study done on orange peels found that mixing KOH and K2CO3 as the activator enlarged the pore size of the activated carbon. Enlarging the pore size increases the amount of energy that can be stored. All studies found that the various carbon-based waste products would serve well in supercapacitors – the higher carbon content the better.