While most people consider concrete a material to reinforce wood, a team of Purdue University researchers is ready to demonstrate cellulose nanocrystals derived from wood enhances the strength and stiffness of concrete. 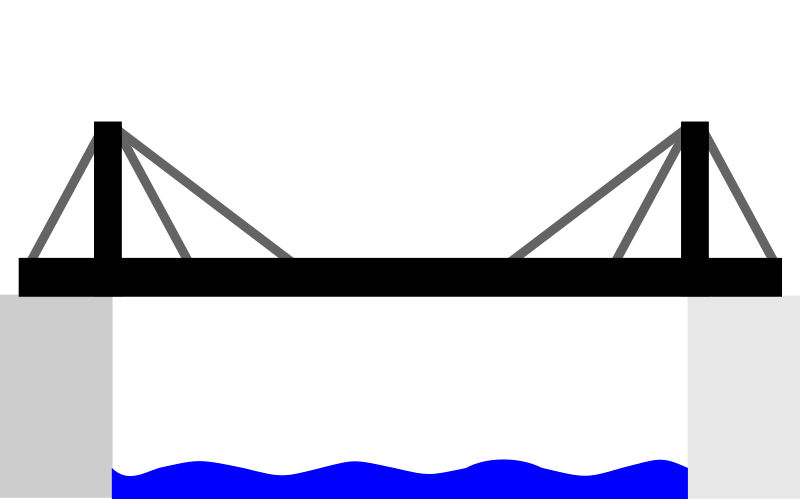 Purdue researchers have announced that their wood cellulose nanocrystal cement will be used in the construction of a bridge in California. Image source: Themightyquill via Wikimedia Commons.

While a team of Japanese researchers are in the process of developing a lightweight steel  infused with wood derived cellulose nanocrystals for use in auto manufacturing, a U.S. group recently announced their cement product containing cellulose nanocrystals will be used in the construction of a California bridge. The research team, centered at Purdue University, has conducted long term investigations of the effects of infusing wood cellulose nanocrystals into cement. Their findings indicate the wood particles, which are visible only under electron microscopy, increase both the strength and stiffness of cement. This is similar to the findings of the Japanese scientists who infused steel with wood cellulose nanofibers. What is the mechanism for this enhancement? What are the possible benefits for engineers to specify the use of cement infused nanocrystals in road and bridge construction projects? 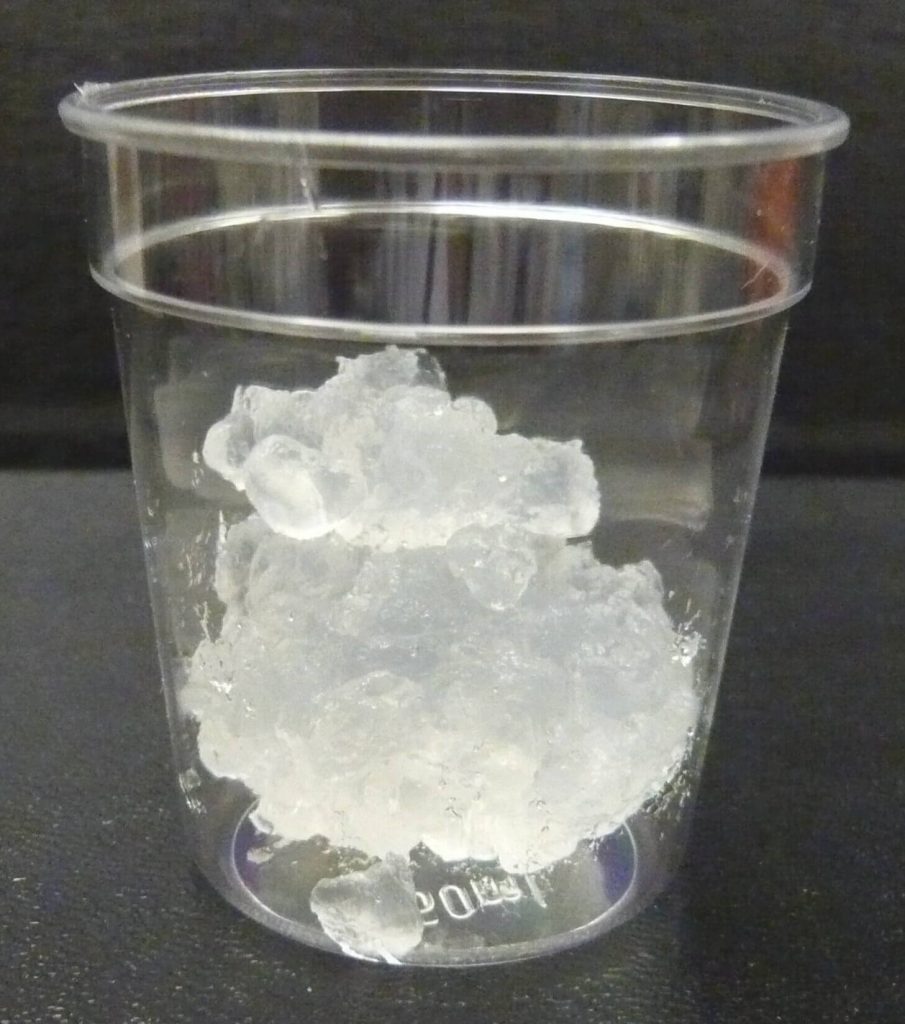 Wood cellulose nanofibers are by products from paper, agriculture, pulp, and bioenergy manufacturing sectors. Each individual fiber is ten nanometers long and five nanometers wide. Their high surface area to volume ratio optimizes the chemical reactivity of the crystals. When placed in a suspension, such as cement, the wood cellulose nanocrystals act as stiff particles. In addition, the 94 percent absorption rate of the particles into concrete reduces the number of pores in the concrete by 16 percent, thus increasing the strength of the concrete. Moreover, the network formed by the wood nanocellulose fibers directs the water into channels in the concrete mixture where it would not normally go on its own, thus increase the hydration and strength of the concrete without the need for additional water, which actually diminishes the strength of the cement. 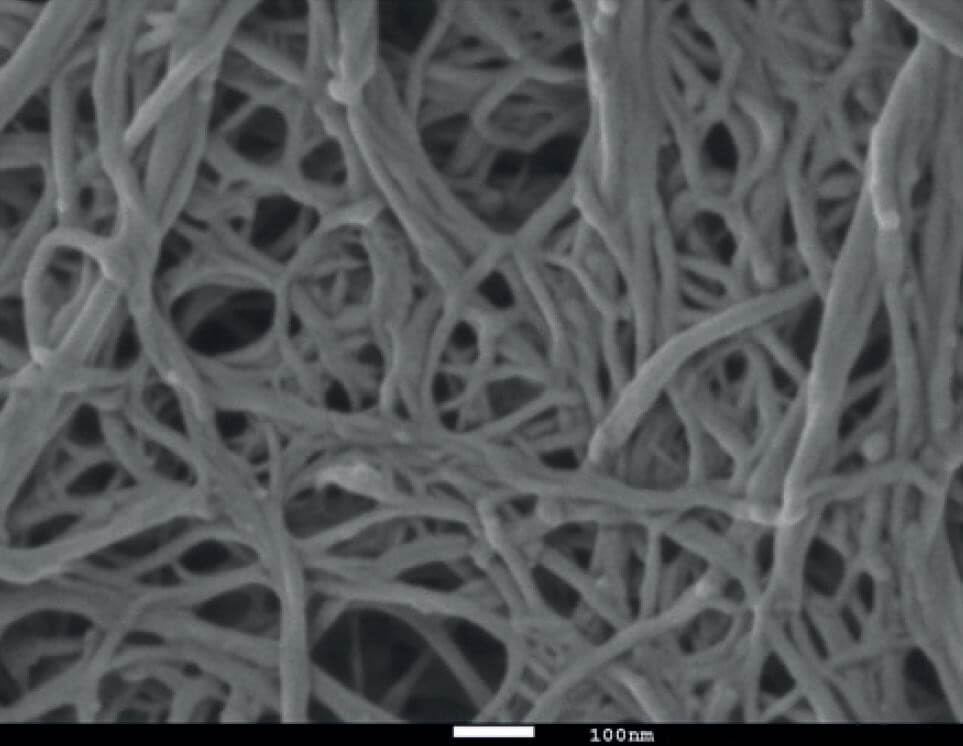 A cellulose nanofiber network as seen under an electron microscope. Image Credit: Qspheroid4 via Wikimedia Commons

The Benefits of Concrete Infused with Wood Cellulose Nanofibers

In an interview published in Civil and Structural Engineering, Jason Weiss and Jeffrey Youngblood explained the advantages of using their wood cellulose cement product for road and bridge construction projects. The benefits cited include the following:

What is your opinion about the possibility of using wood cellulose nanocrystals in your bridge and highway construction projects? What concerns might be expressed by your clients?