The combination of increased urbanization and aging infrastructure poses significant challenges for maintaining safe and clean air and water. The Internet of Things offers innovations and solutions to these environmental issues. 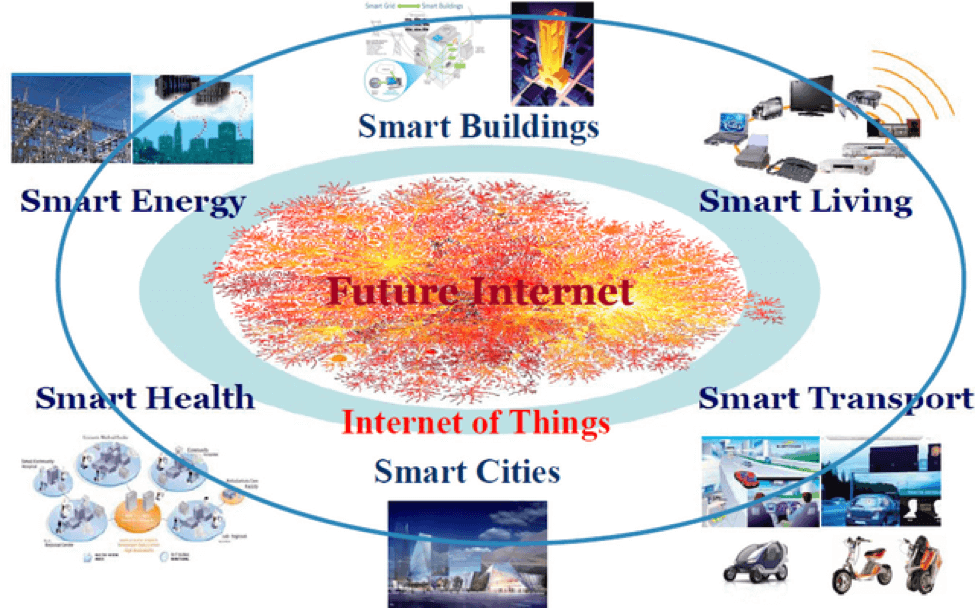 With massive cuts to environmental programs on the Federal level looming, much of the monitoring of our water, air, and soil quality will become the responsibility of local and state governments as well as private industry. In a recent article published on the website GreenBiz,  Maciez Kranz, the Vice President of Corporate Strategic Innovation at Cisco, discusses real world examples of how the Internet of Things (IoT) helps prevent and mitigate environmental catastrophes. By using sensors to collect and transmit data in real time to cloud-based data and analytic programs, which then send instructions back to controllers, IoT systems are now helping to regulate water quality, reduce air pollutants, optimize crop irrigation, and protect our food supply. While the practical applications of IoT are relatively new, scientists and technology experts have spent years conducting the basic research used to develop and implement the processes and systems that serve as the foundation of IoT.

The ongoing Flint Michigan water crisis brought the problems with aging municipal water systems into public consciousness; however, the lead contamination in the Flint drink water supply is not an isolated case. According to the New York Times, water quality testing in numerous cities and towns across the country have indicated the municipal drinking water supply contained dangerous levels of lead and other health-threating contaminants. Research supports Kranz’s assertion that IoT technology offers an effective and cost efficient means of not only continuous monitoring of water quality but also ensuring the water supply is sufficient to meet demand.

In general, an IoT system designed for a municipal water plant uses sensors to measure set physical, chemical, and biological attributes of the water before it enters the public distribution system. In real-time, the metrics are then wirelessly transmitted to cloud-based predictive and prognostic software programs that analyze the data. While in some systems, the results from the data analysis are simply shown on a computer dashboard at the water treatment facility, others relay instructions to controllers that automatically take corrective action. Scientists have also successfully implemented IoT systems to control agricultural irrigation, which greatly helps conserve water. 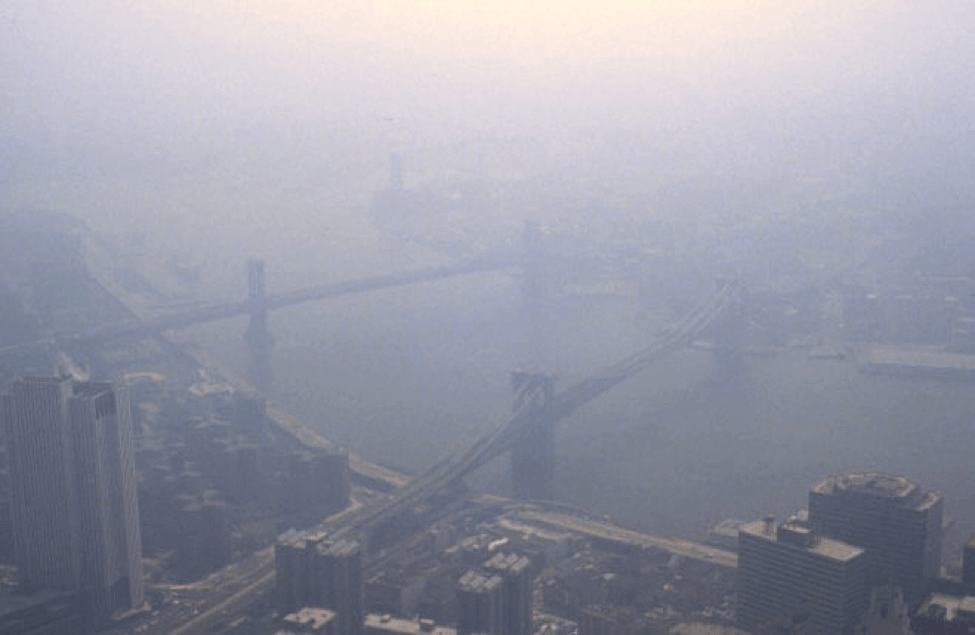 While air quality in the United States has improved significantly since the 1970s when smog blanketed New York, Los Angeles, and other cities, airborne particulate matter still causes cardiovascular and respiratory problems for thousands of Americans according to the EPA.  Since auto emissions are a significant source of air pollutants, a group of scientists and researchers in Glasgow Scotland developed an IoT system to measure air contaminants in real time. One of the innovative aspects of their system is the use of mobile sensors to monitor air quality. The system wirelessly transmits the data to the cloud for analysis and the results, along with recommendations, are sent to traffic engineers so they can take corrective actions. In addition, the data collected provides city officials with the evidence they need to limit or prohibit traffic in different areas of the city. Engineers have also developed air quality IoT systems for use in industrial settings. A citizen-led initiative, called the Air Quality Egg, provides people with sensors for measuring levels of nitrous dioxide and carbon monoxide in the air. These metrics are transmitted to a cloud-based database, which stores that data for use in various applications, including different visual presentations of the data.

Engineers, developers, and scientists are only just starting to use IoT in environmental applications, such as food security monitoring and managing solar and wind power systems.

Have you used IoT applications for your environmental consulting work?