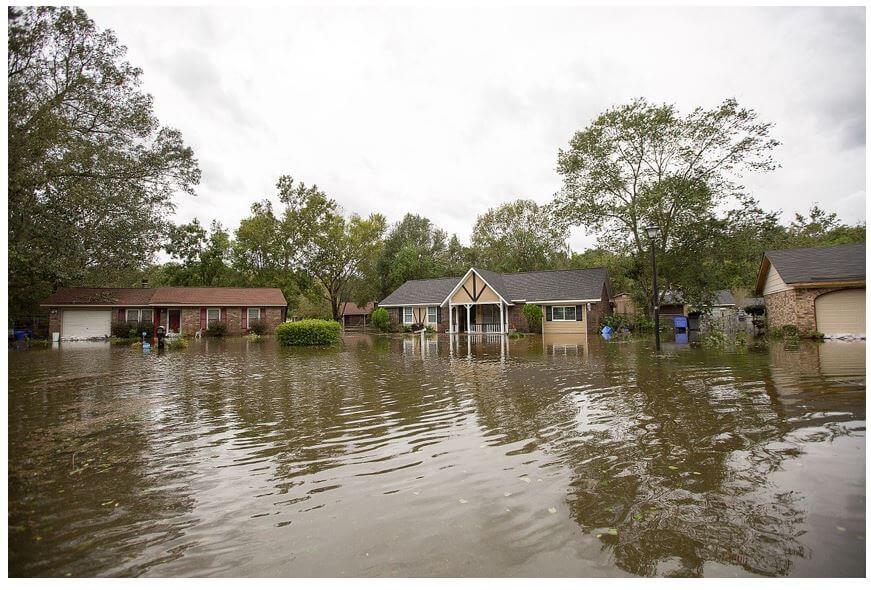 While Hurricane Matthew’s winds were not as strong as meteorologists originally forecasted for the Charleston, S.C. area, the storm surge and rain caused significant flooding in many neighborhoods.

For the first time in more than a decade, those who lived along the southeastern coastline faced the prospect of a major hurricane making landfall in early October 2016. Fortunately, Hurricane Matthew stayed just offshore as its passed Florida and Georgia, which spared these areas the full brunt of hurricane-force winds, but not the storm surge. The tropical cyclone made its US landfall on October 8th just north of Mount Pleasant, SC in the Cape Romain National Wildlife Preserve as a Category One hurricane.

According to Core Logic, Hurricane Matthew’s wind and storm surge affected 1.5 million properties in Florida, Georgia, and South Carolina, resulting in $4 to 6 billion in insured losses. As the system moved into North Carolina as a tropical storm, it caused severe flooding that damaged approximately 100,000 homes, businesses, and government buildings with estimated insured losses of $ 1.5 billion. As officials conducted damage assessments, they noted structures in Florida built using the stringent building codes implemented after the catastrophic hurricanes that devastated the coast during the 2000s fared much better than older buildings. The observation elicits the question: How much money should be invested in mitigating storm damage when constructing new buildings, make storm repairs, or retrofitting existing coastal structures.

In July 2016, an MIT engineer research group announced their development of a metric for engineers, architects, developers, and property owners to use to determine how much to invest to reinforce against damage from hurricanes, floods, and other natural disasters. The name of the metric is the Break Even Hazard Mitigation Percentage (BEMP), which serves to answer the question, “ How much capital should be invested to mitigate storm damage for a specific building?”

The formula to calculate this percentage is as follows:

To illustrate the use of the BEMP, the MIT engineers cited the following example:  a $10 million apartment building constructed using non-engineered wood will incur $500,000 in storm damage during a 50-year period. If the same $10 million apartment building was built using reinforce engineered concrete would only have $165,000 in damage costs during the same period. If one assumes the building is in Galveston, TX, the BEMP is equal to 3.4 percent, meaning a $ 340,000 investment in storm mitigation construction practices would pay for itself in reduced natural disaster-related costs during the life of the building.

The Necessity for Storm Resilient Construction 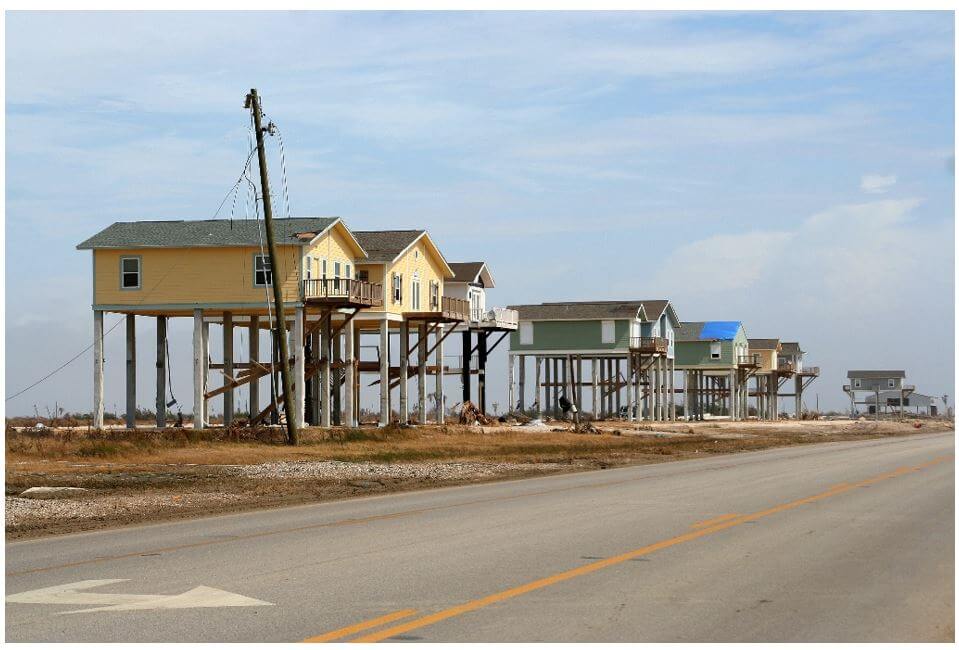 In its 5th report, Intergovernmental Panel on Climate Change (IPCC) stated the cost of natural disasters is rapidly increasing. During the 1960s, the IPCC cited the global cost of damage from 16 disaster events was $50 billion. By the 1990s, the damage-related losses from 70 natural disasters totaled $400 billion. As the atmosphere increases in temperature, experts anticipate the number and severity will increase, meaning if there are no mitigation efforts, the monetary costs will rise concordantly along with the loss of life.

While FEMA offers grant funding for pre-disaster mitigation (PDM) projects undertaken at the state and local level, this program is underfunded and underutilized.  For example, from 2005 to 2014, FEMA awarded PDM grants averaging $ 120 million annually, while it awarded $7.2 billion each year in disaster recovery assistance after storms occurred. Since this level of post-disaster funding is not sustainable in the long-term, FEMA has requested that Congress mandate that states spend a certain amount of money for pre-storm resiliency projects as a “deductible” to receive disaster recovery efforts. If this legislation passes, architects and engineers who bid for state and local construction projects will improve the likelihood of winning the work if they use storm-resilient building standards.

What is FORTIFIED? from IBHS

What is Fortified™ Home Construction?

In an effort to decrease the cost of storm-related structural damage, the Insurance Institute for Business and Home Safety developed FEMA-approved standards for storm resilient construction for homes and commercial buildings.  This program, called FORTIFIED™, also includes information for prospective homebuyers as well as commercial clients. Like LEED ratings, buildings constructed using the programs storm resilient standards are eligible for evaluation for a bronze, silver, or gold ratings.

The following are other resources for storm-resilient building and cost-benefit analyses.

Tools for Determining the Costs and Benefits of Storm Hazard Mitigation

What storm mitigation practices do you utilize in your designs?