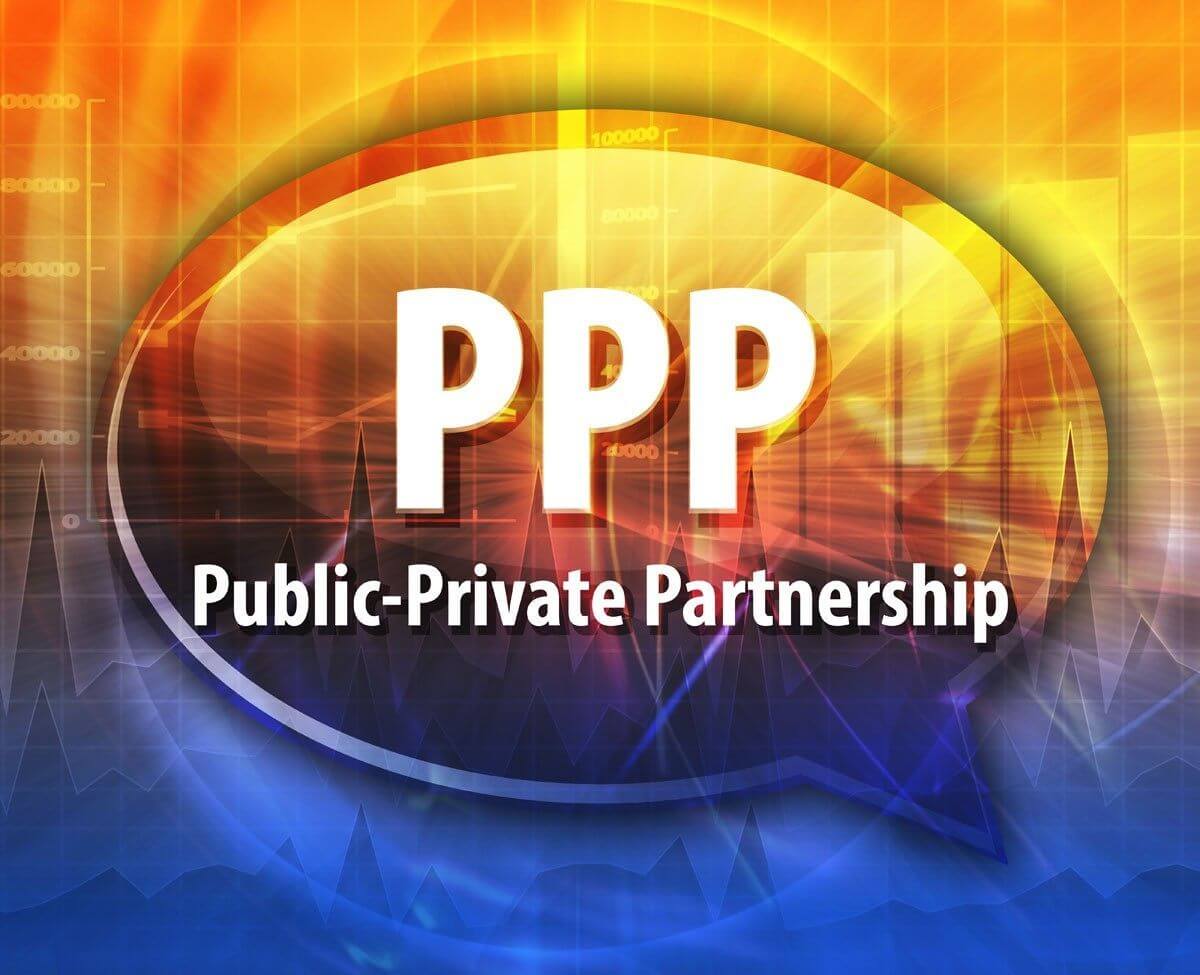 As public funding resources for infrastructure project continues to be tight, local and state governments are entering public-private partnerships (P3). What new opportunities does P3s offer for engineers?

With the American Society of Civil Engineers (ASCE) giving U.S. infrastructure a grade of D+ and estimating that the government needs to invest at least a $ 3.6 billion for maintenance and modernization, the scope and scale of the nation’s infrastructure is clear. While both the public and government officials recognize that roads, bridges, airports, and water facilities need immediate attention, tight budgets limit the number of RFPs posted. Since 2003, the Federal government has decreased infrastructure by 19 percent, while local and state governments have reduced spending by 5 percent according to the Congressional Budget Office.

After the 2008 crash that predicated the Global Financial Crisis, local and state government faced two different hits to their budgets – Federal cuts in infrastructure spending and decreases tax revenue due to drops in consumer spending (sales taxes) and sharp decreases in real estate values (property taxes). Even as the economic slowly recovered, governments still faced budget constraints as the cost of materials skyrocketed. Facing public pressure to fix crumbling infrastructure, state and local officials searched for innovative means of funding infrastructure projects. What did they discover? Many local governments in Europe and Canada formed public-private partnerships (P3s) to address the funding challenges associated with infrastructure projects. The next question: Could P3s work in the United States?

The Promise of P3s

The advantages of P3 projects for the public sector include:

The benefits of P3 projects for engineering firms include:

What P3 opportunities are available to engineering firms?

The Prevalence, Types, and Future of P3 Projects in the US

Since 2005 when local and state governments started to experiment with the P3 model for funding infrastructure construction and rehabilitation, public and private sector actors completed 40 projects worth $39 million. After 2008, the majority of P3 contracts were for construction of new projects as opposed to rehabbing or modernizing existing infrastructure.

The types of infrastructure projects following the P3 model during the past six years include the following listed in the order of prevalence include:

According to Moody’s Investor Services, the US has the potential to have the most public private partnership projects in the world due to the scale of the nation’s infrastructure needs.

The First P3 Infrastructure Project in the US: Widening I-595

When faced with public pressure to address traffic congestion along the 10.5-mile I-595 corridor from the I-75 interchange exchange to the I-95 exit, public officials searched for a way to fund the project. Given that Florida was one of the states hardest hit by the Great Recession, traditional funding strategies were not an option. Instead, the Florida Department of Transportation (FDOT) issued an RFP for the project requesting bids to design, build, finance, operate, and maintain (DBFOM) this section I-595.

In 2008, the FDOT entered a 35 year $1.8 billion DBFOM contract with the private entity I-595 Express, LLC, a partnership including a Spanish-owned infrastructure construction firm and the asset management firm TIAA-CREF, along with numerous contractors and subcontractors.

The terms of the agreement for widening I-595 and constructing express lanes with tollbooths as described by the Federal Highway Administration are as follows:

The P3 contract for I-595 closed in 2009, and the project reached “substantial completion” in March 2014 with the opening of the tollbooths and reversible express lanes in Broward County.

Additional information about structuring P3 contracts is available on the FHWA website.

Ways for Independent Engineers to Get Involved in P3 Projects

Given the funding requirements of P3 projects, many independent engineers view their involvement in P3 projects out of reach but this is a mistake. While participating in the private aspect of P3 projects is not realistic for a solo engineer or a small firm, a recent article posted on Civil and Structural Engineer suggests working on the public side of P3s as an entry point.

Benefits of Working on the Public Side of P3 Projects

While government officials, engineers, developers, and the public are still adjusting to the idea using the P3 approach, these partnerships are currently the most realistic solution to the nation’s infrastructure crisis.

What is your experience or opinion about P3 projects?