GIS technology provides environmental consultants the means to convey complex data in an easy to understand format to meet the specific needs of a variety of different stakeholders. 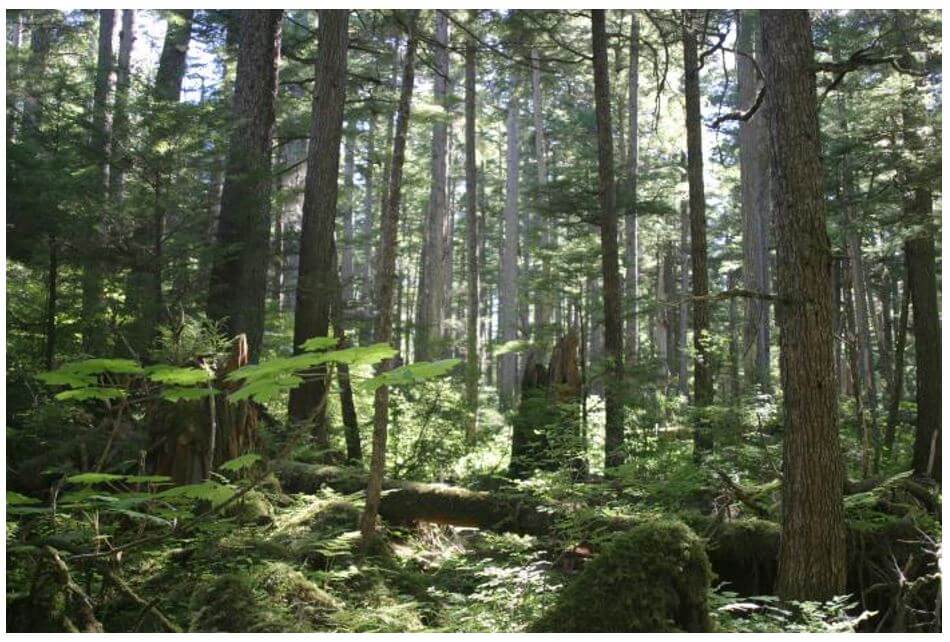 As the global population increases, the pressure to exploit natural resources also rises. One glaring example of this phenomena is the deforestation of the Amazon rainforest to accommodate the need for farmland and to supply the timber industry. While conservation efforts in some countries have slowed the exploitation of primary forests, the European Environmental Agency forecasts these essential natural resources will continue to contract until 2050. In addition to contributing to global warming by reducing a natural form of carbon sequestration, the loss of rainforests also decreases biodiversity levels. Other natural resources, such as wetlands and fresh water supplies are also under pressure from development and increases in human population.

The Role of GIS Tech in Environmental Consulting Projects 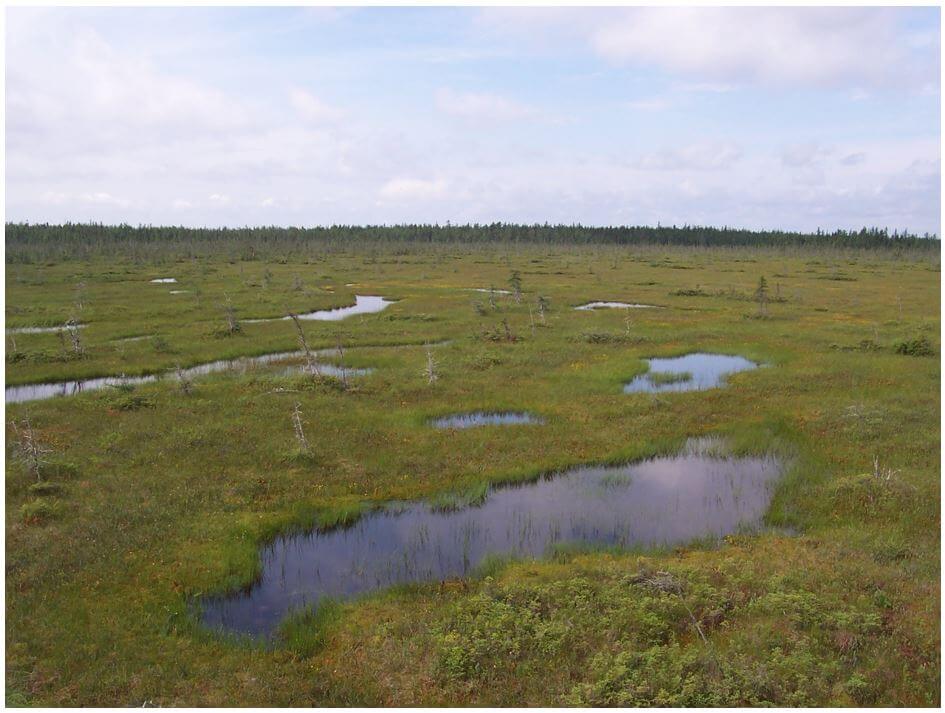 Since wetlands are viewed as having little economic value, people often seek permission from government authorities to fill them to make them suitable for farming or building sites for developers.

As both developed and underdeveloped countries face the growing challenge of land scarcity, marginal lands, such as forests, wetlands, and marsh areas, are under pressure for development. Even though these areas have little economic value “as -is”, they often serve vital environmental roles. For example, the canals created in Louisiana wetlands to accommodate the oil and gas industry led to the degradation of the marshes and swamps that served as a protective barrier against hurricane storm surges for cities and towns located along the gulf coast.  Recently, Hurricane Matthew’s storm surge caused more erosion and jeopardized more beachside homes and businesses due to the destruction of dunes related to coastal development.  Another environmental effect of resource exploitation is the increase in earthquakes in the central United States, which the USGS has linked to underground wastewater injection by the fracking industry. While after the fact mitigation is possible in these scenarios, the cost of restoring marginal lands is usually a long and costly process.

By illustrating field collected data and analysis with site-specific information gleaned from GIS tech, environmental consultants can create and communicate complex computer modeling projection in an accessible format to meet the needs of different stakeholders. This versatility allows environmental consultants to address the both the short and long-term environmental, public health, and economic impacts of human activity that are critical considerations for sustainable development.  In addition, when combined with remote sensing technology, GIS applications can also assess the effects of pollution created by industry on water resource and marginal properties located outside the immediate industrial site.

Case Illustration: The Use of GIS Technology in Freshwater Resource Management 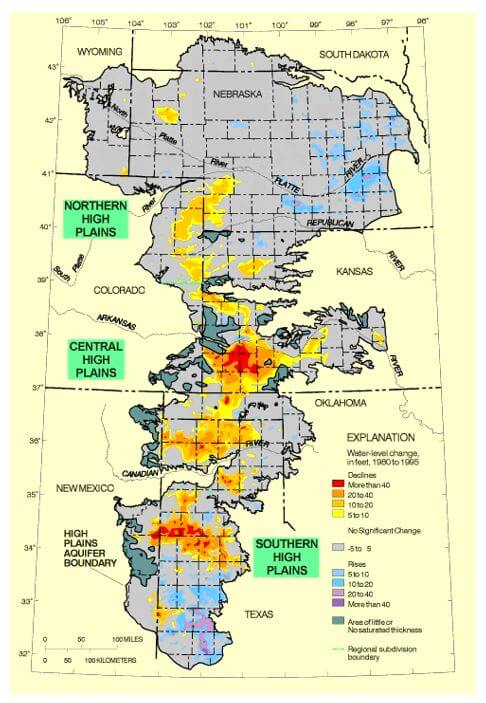 According to the Environmental Protection Agency, 40 out of 50 US states will experience some degree of fresh water scarcity during the next decade. While drought, such as that occurring in California, contributes to water shortages, agricultural and industrial uses also places pressure on the nation’s aquifers. For example, Facebook reported its data centers used 154.7 million gallons of water; Google’s development arm, Maguro Enterprises, LLC, recently submitted an application to the South Carolina Department of Health and Environmental Control to increase its water pumping from the local aquifer to 589 million gallons annually in order to cool its data center.  When local politicians learned about the application they raised concerns about the potential threat to the public’s drinking water supply.

A significant amount of research has illustrated the value of integrating GIS data into aquifer modeling applications. In addition to assisting policymakers, regulators, and stakeholders to visualize the structure of underground water resources, GIS technology also helps in modeling the effects of saltwater intrusion into freshwater supplies. In addition to informing and educating, maps and models using GIS technology and environmental act as legal documents that may be used in the courtroom, which means consultants who use GIS tech in their work must pay special attention to accuracy.

What is your experience using GIS technology in your environmental consulting work?