Discover how GNSS positioning expert David Jindra helped a group of Czech researchers develop an easy and efficient method of collection positioning data with centimeter precision in the harsh environment of Antarctica. 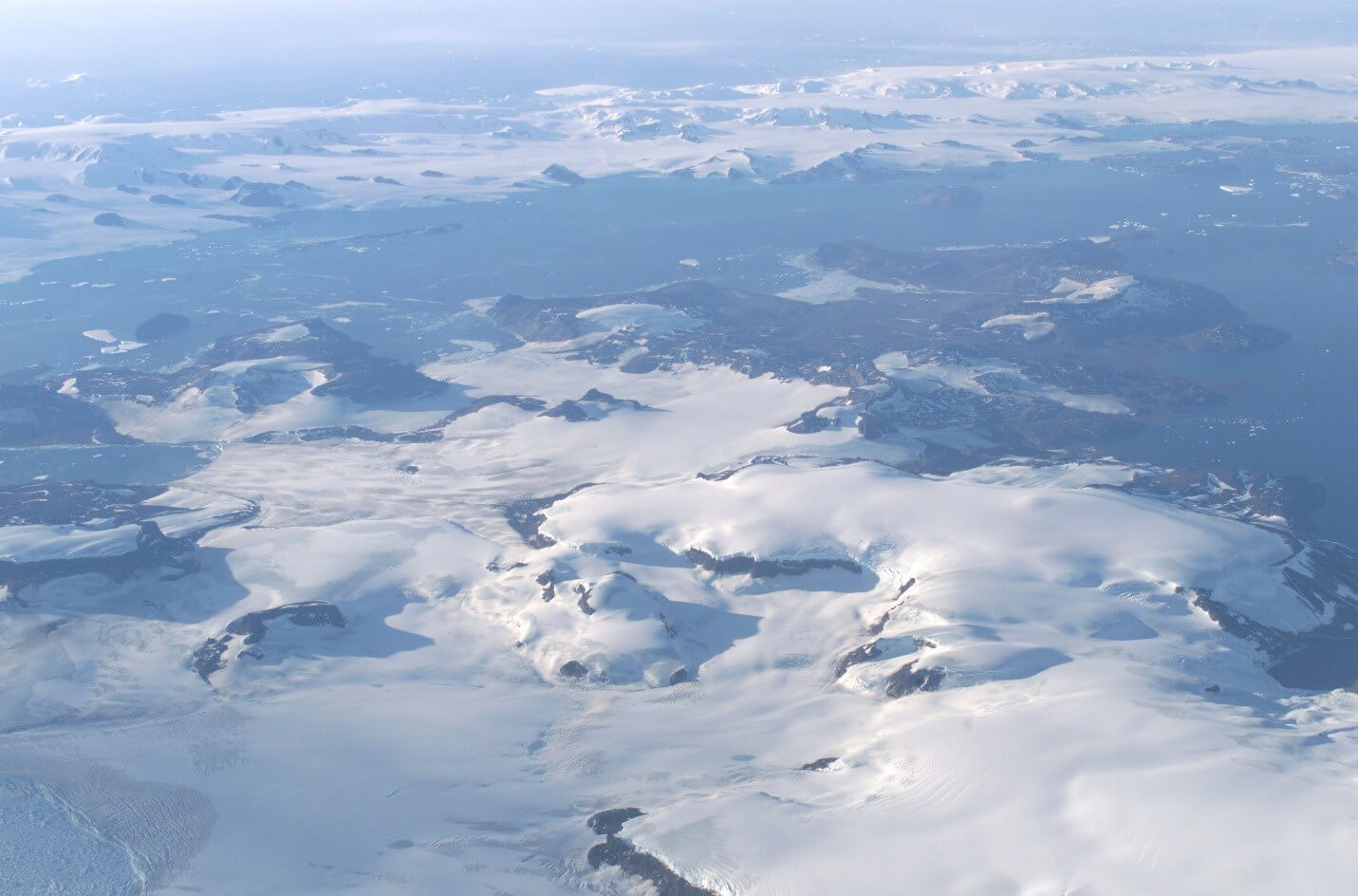 An aerial view of James Ross Island, located just off the Antarctica Peninsula, which is the location of the Czech Republic’s Johann Gregor Mendel Research station. Source: NASA via Wikipedia Commons

Completed in 2006, the Czech Republic’s Johann Gregor Mendel Research Station is one of the newest scientific research bases in Antarctica. Located on James Ross Island, just off the Antarctica Peninsula, the facility sits on the permafrost that covers 20 percent of the island, while the remaining 80 percent of the land mass is covered with glaciers. Prior to 1995, an ice bridge connected the island to the mainland, but like many ice structures in Antarctica, it collapsed.  Given the dynamic conditions of the ice and glaciers in Antarctica, a great deal of research conducted at the J.G Mendel station involves studying the movement and changes of the permafrost and glaciers. In 2016, a Czech research team invited the American GNSS positioning expert David Jindra to help them simplify and improve the accuracy of their surveys of the region surrounding the base. Additionally, any new process had to seamlessly integrate with the research team’s other data collection efforts.

Overcoming the Challenges of Surveying in Antarctica

Due to the harsh weather conditions and rugged landscape, any process developed to capture positioning data had to be completed quickly. Other challenges Jindra faced was the limited geodetic controls and the absence of a local GNSS network. How did he overcome these obstacles? 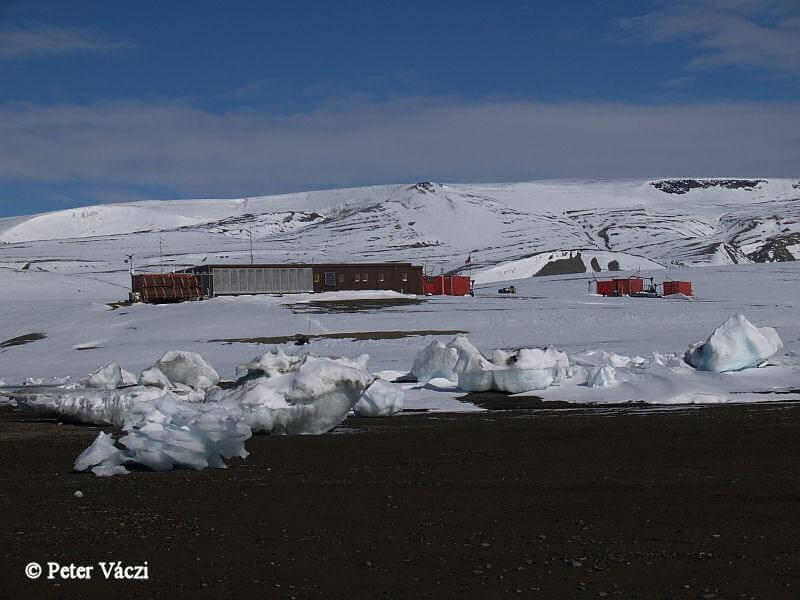 To begin, David Jindra recommended that the team use handheld GNSS devices to capture data so it could be downloaded easily into surveyor and engineering software. He then established a control point at Chili’s General Bernardo Higgins Station, located about 30 miles away. This allowed the team to use GNSS data, thus improving the accuracy of their data. In addition, he instructed the team in the use of a stop-and-go kinetic method (SGK) for data collection, which provided similar accuracy as the RTK method without needing a base station. 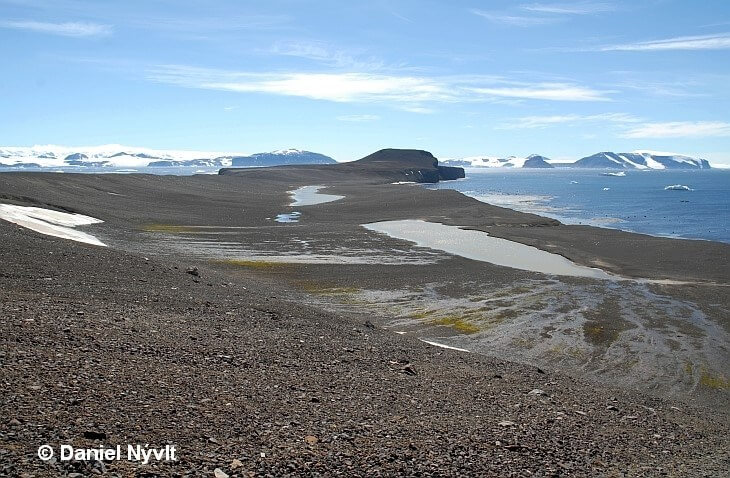 The research team put Jindra’s strategy to work by using it to collect position data of four glaciers located within 9.3 miles of their base. They used GNSS to determine the 3D position of bamboo rods placed at set intervals along the surface of a glacier. In addition, the Czech scientists also collected measurements of the distance from the top of the road to the ice. Once they processed the data, the researchers used the measurements to glean information about glacier evolution, the movement of the glaciers, the changes in the ice surface as well as its volume.

How would you approach the challenges of land surveying in Antarctica?