Surveying and mapping the geomorphological features of two uninhabited Canadian High Arctic archipelago islands poses unique challenges. Learn how the members of a Canadian and Finnish expedition used the latest LiDAR technology to document the distinctive elements of the permafrost terrain. 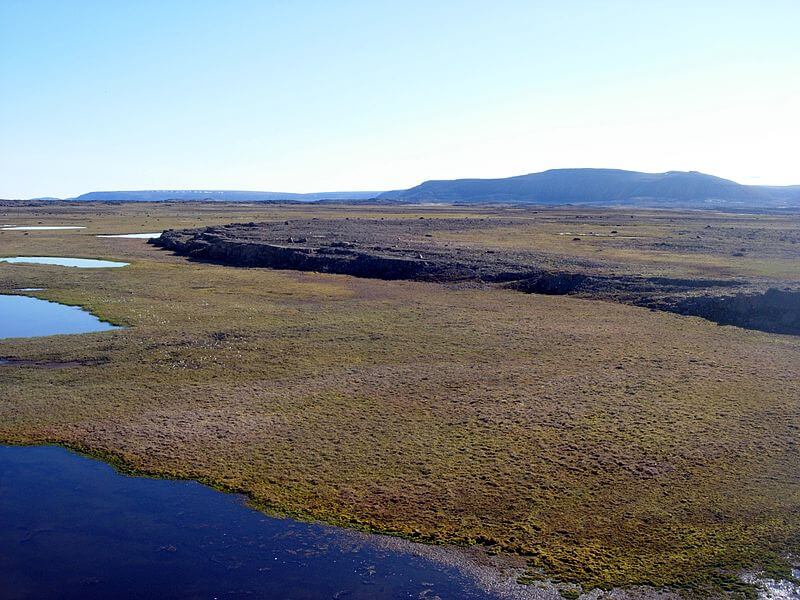 During the summers of 2017 and 2018, research teams from the University of Western Ontario and the Finnish Geospatial Research Institute mounted an expedition to the Canadian High Arctic to survey and map Devon Island and Axel Heiberg Island. Located above the Arctic Circle, both of these islands have unique topography shaped by the dynamics of their permafrost terrain. While the freeze thaw cycles on the islands are similar, the geomorphological features on each cannot be more different. While vast permafrost unvegetated plateaus characterize Devon Island, which is the largest uninhabited island in the world, Axel Heiberg Island has a mountainous permafrost landscape with glacier carved valleys. Given the isolation of both these islands and the unforgiving terrain, the amount of survey and mapping data of the land mass and its geological features is limited. In the May 2017 edition of The American Surveyor, members of the expedition team, including Michael Zanetti, Antero Kukko, Catherine Neish, and Gordon Osinski, explained that the goal of their surveying work was to enrich and move forward the scientific community’s knowledge and understanding of the dynamic of large expanses of permafrost terrain. How did the team overcome the challenges associated with surveying and mapping in the unforgiving vast environment of the Canadian High Arctic?

The Unique Geomorphological Features of the Canadian High Arctic Terrain 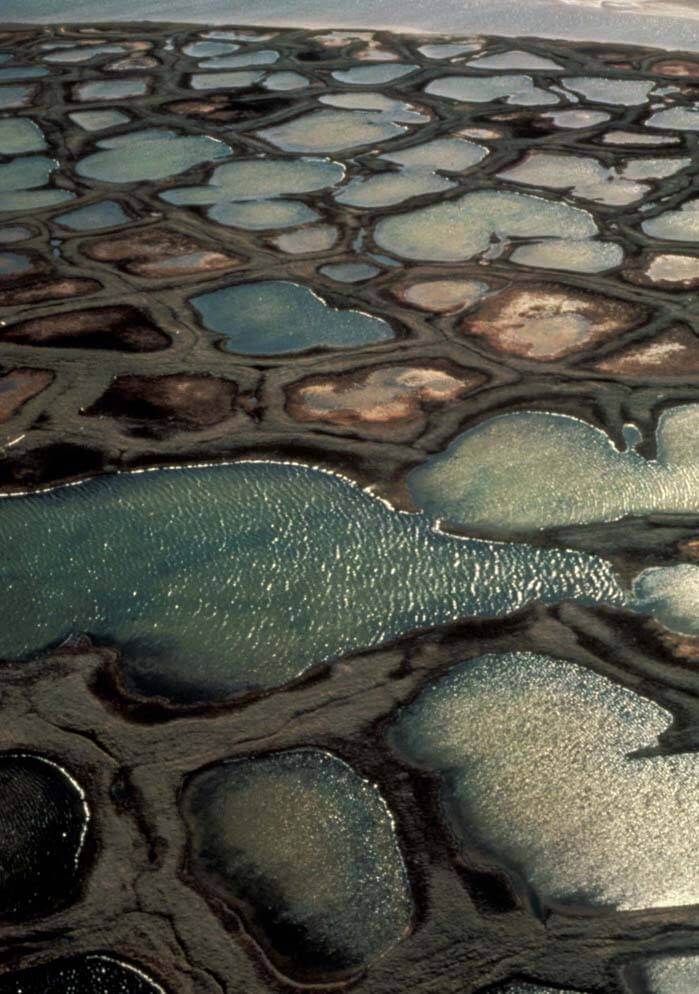 The geomorphological elements documented and mapped by the survey team included the following: 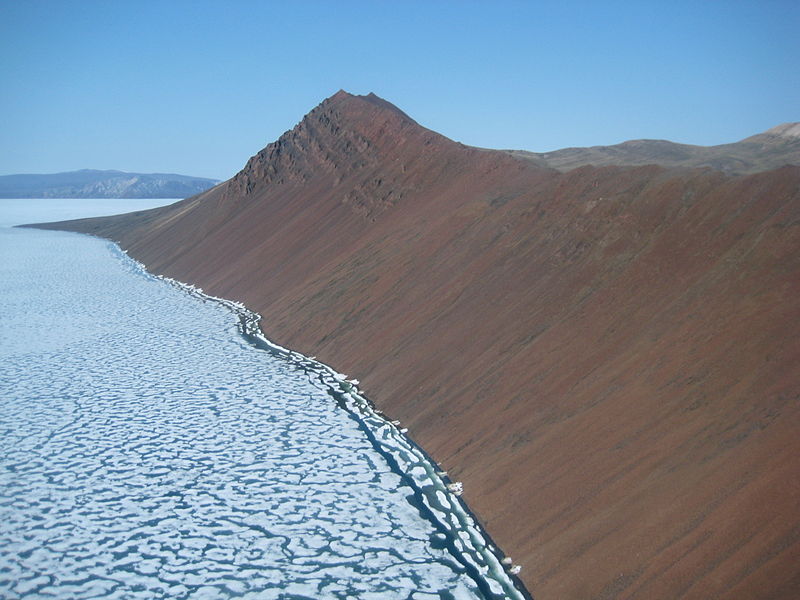 Axel Heiberg Island’s mountain peaks and valleys are formed by the ebb and flow of glaciers. Image Credit: Peggy Higgins via Wikimedia Commons

While teams have surveyed portions of Devon Island and Axel Heiberg Island to study their distinctive geomorphological features, the limitations of traditional tripod and airborne LiDAR scanning instruments impeded surveyors’ ability to gather the data to generate high resolution 3-D digital terrain models. To overcome these obstacles, the Canadian and Finnish research teams used the latest generation of mobile LiDAR scanning systems mounted on backpacks and tripods. Researchers took about 15 minutes to complete the 50 meter by 50 meter grid ground scans in their primary field site on Devon Island located in the 24 million year old Haughton Impact Crater, which measures approximately 15 miles in diameter. In addition, the scientists surveyed large debris slopes, gully erosion, and rock outcrops surrounding the glacier carved valley of the Strand Fiord on Axel Heiberg Island using terrestrial laser scanning (TLS) devices fixed on tripods. Since they had data from previously completed TLS scans, the team had the ability to compare imagery to detect year over year changes in the geological features of this area characterized by salt tectonics and mineral springs. They also used UAV mounted photogrammetry to document the unique features in the permafrost landscape.

The benefits associated with using the ultra high resolution mobile LiDAR scanning systems as described by the expedition team include:

What land surveying tools and techniques do you use when working in challenging environments?