Green Architectural Projects May Double by 2018 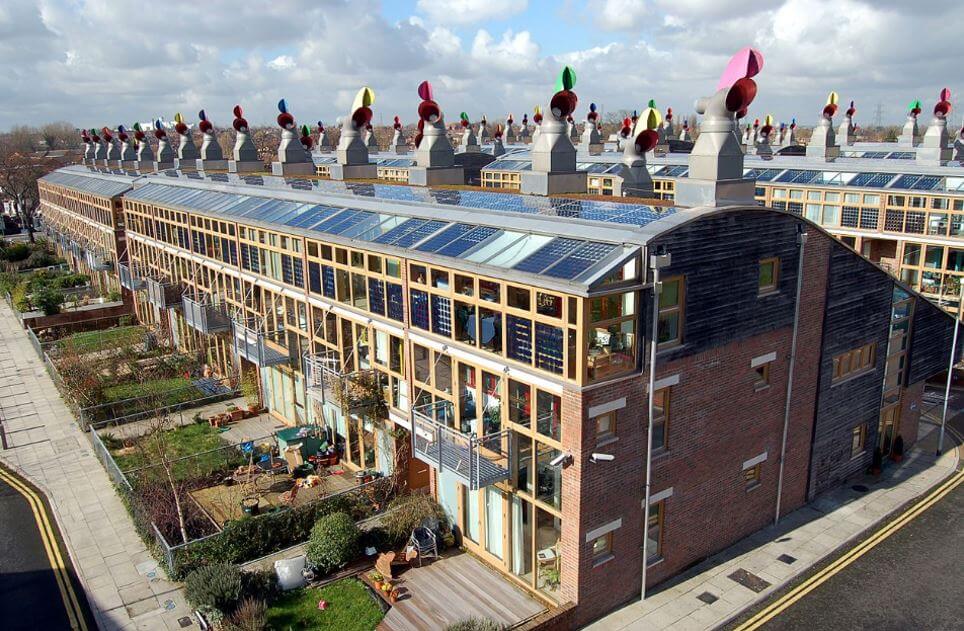 While the United States is witnessing a tremendous surge of interest in green architectural projects in recent years, current scientific research indicates that the trend is essentially a global phenomenon.  Countries like Saudi Arabia are expecting a 400% increase in eco-friendly construction from 2015 to 2018, and Brazil is predicting 600% market growth during the same timeframe.

According to research published by Dodge Data and Analytics in partnership with United Technologies, Saint-Gobain North America, and the World Green Building Council (WorldGBC), the average national growth rate for certified-green projects is estimated to double worldwide by 2018.  Some nations will grow slower than others, but the lion’s share of the anticipated increase is expected to come from countries which are somewhat new to the disciplines of eco-friendly architecture and engineering.

If the data is accurate, then countries like Mexico, Columbia, and South Africa may quickly become world leaders in the field of sustainable building practices.  The study entitled World Green Building Trends 2016  identifies four top triggers for the perceived increases in national interest for green building technologies, which include the following:

Client Demand continues to be the most predominant trigger, regardless of the national geographic location of the green construction project.  From 2012 to 2015 alone, Client Demand jumped from 35% to 40%.  It’s not the architects and engineers who are pushing this environmentally friendly construction trend.  Apparently, it’s the clients.

The UK and China seem to be the most heavily influenced by Market Demands as triggers, which comes in second place overall. However, the data also indicates that the popularity of this trigger is in steady decline since 2012.

Meanwhile, countries like the UK, Singapore, and India are experiencing an increase of interest in eco-friendly architecture because of their respective federal governments passing stricter environmental regulations.   In some cases, those new laws are accompanied by massive tax incentives, too.  Perhaps for this very reason, this trigger receives the biggest boost in popularity from the previous three years.

And in countries like China and Australia, protection of natural resources at all costs is a top priority, simply because it’s “the right thing to do.”

The study was conducted between May and August of 2015.  Participants were asked a series of questions related to green building projects currently on the boards and the numbers of new, eco-friendly projects coming through the bid process.

Participants were located using panel providers, email blasts, and other techniques.  In many cases, organizations like the World Green Council (WGBC), the American Institute of Architects (AIA), and the International Federation of Consulting Engineers (FDICI) solicited their membership to participate.

Approximately 1,026 architects, engineers, general contractors, construction specialists, and client/owners from some 69 different countries responded to the survey.  The term “green building” was universally defined as any construction project that is either “certified under any recognized global green rating system” (such as LEED, BREEAM, or Green Star) or constructed by following identical certification standards.  All survey results were then compared to a previous WGBC study conducted between 2008 and 2012.