How China Leads the Global Linear and Torque Motors Market

China suppliers are differentiating their products by enhancing built-in functionality. Meanwhile, the market as a whole is shifting into the realm of sophisticated machine control. The motor controls industry is one of the quickest growing spaces for automation. In 2012, it achieved a $24.3 billion global value: Energy efficient variable speed drives even accounted for 47 percent of the year’s overall motor control sales.

Linear and torque motors are well-known for their uses in automated industrial machinery. As vital components of electronic assemblies, semiconductors and flat-panel displays, they’ve become new tools of opportunity for many market-driving companies.

An HIS Technology report depicts the fast-paced growth of these markets—which is expected to grow more in 2019. While the demand for motor controls has historically been volatile, new market entries have filled the developmental gaps. 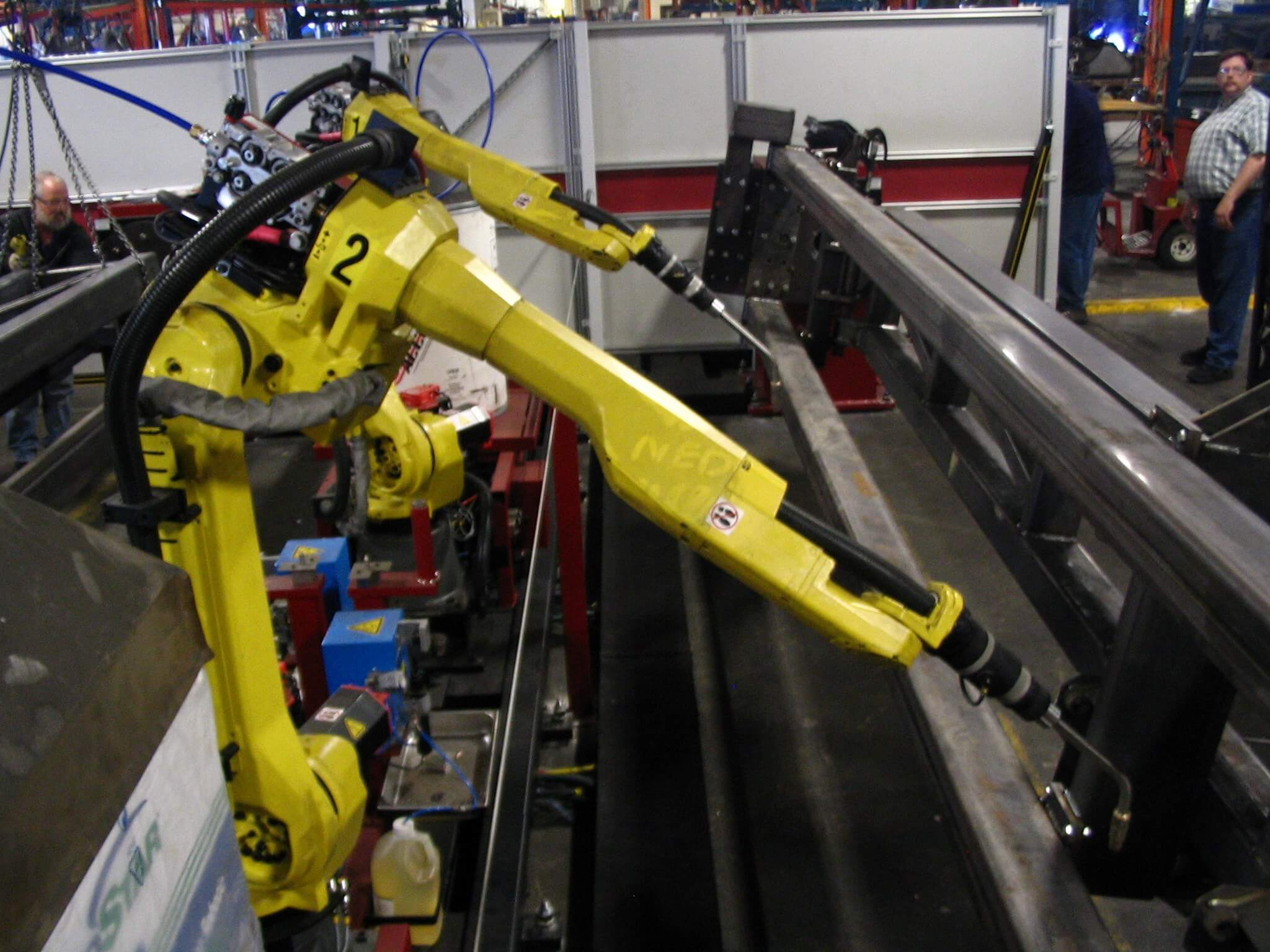 The Chinese market is large, accounting for 27 percent of the world’s motor control sales. Such a large user base has attracted motor control suppliers—furthering China’s role as a global market shaper. Distributor overcapacity, for example, has resulted in the decline of servo drive and AC markets.

Meanwhile, the country’s import demand and foreign investments declined—which impacted the world’s other markets. Interestingly, the demand for linear and torque motors reached new heights in the second quarter of 2013—which was a result of increased Chinese demand and inventory correction.

Diversity as a Driving Factor 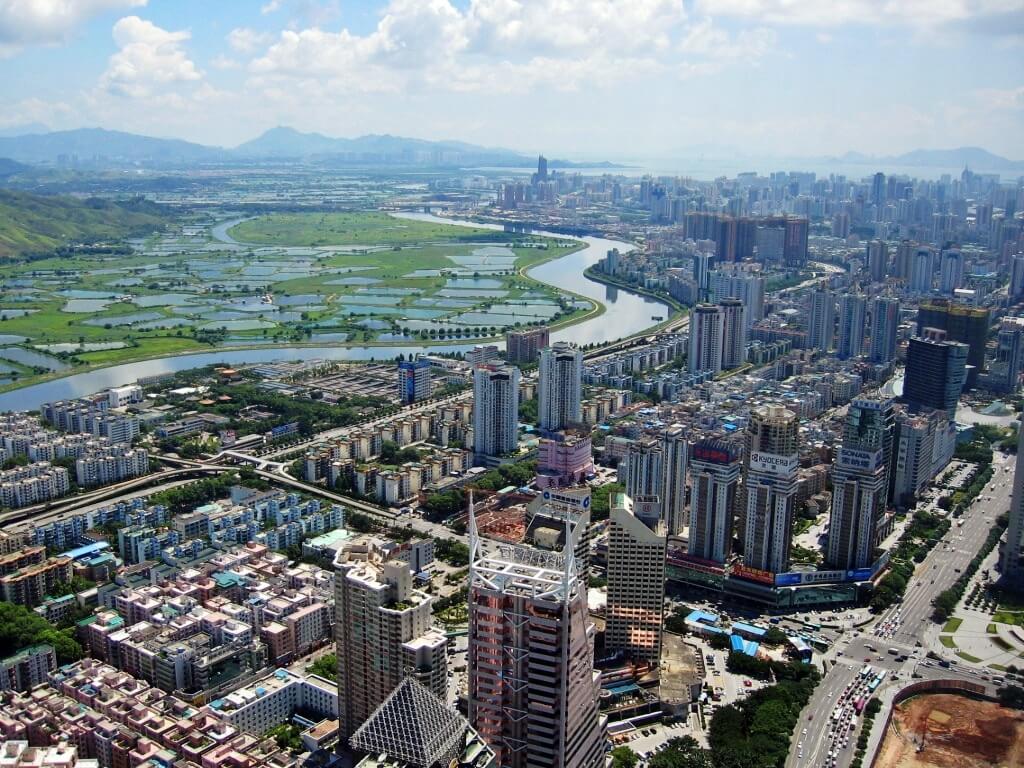 As for the future, we’ll likely see a higher degree of Chinese investment in foreign markets. Greenland, Africa and Latin America are expected to be impacted by the country’s economic health. China seeks to invest in these areas to secure market access—benefiting from the energy resources needed to sustain economic growth.

International suppliers are beginning to release low-cost alternatives to traditional products, hoping to take shares from Chinese motor control providers. While this may stagger the titanic market player, China’s linear and torque motors have become popular in Latin America and Western Europe. For now, China’s number-one spot as a global linear and torque motor provider seems to be secure.