How GIS and BIM are Reshaping Architectural Design

In the world of infrastructure, data matters. Unfortunately, data gets lost. Architecture, construction, and engineering professionals have weighed in—and the planning process is being remade. 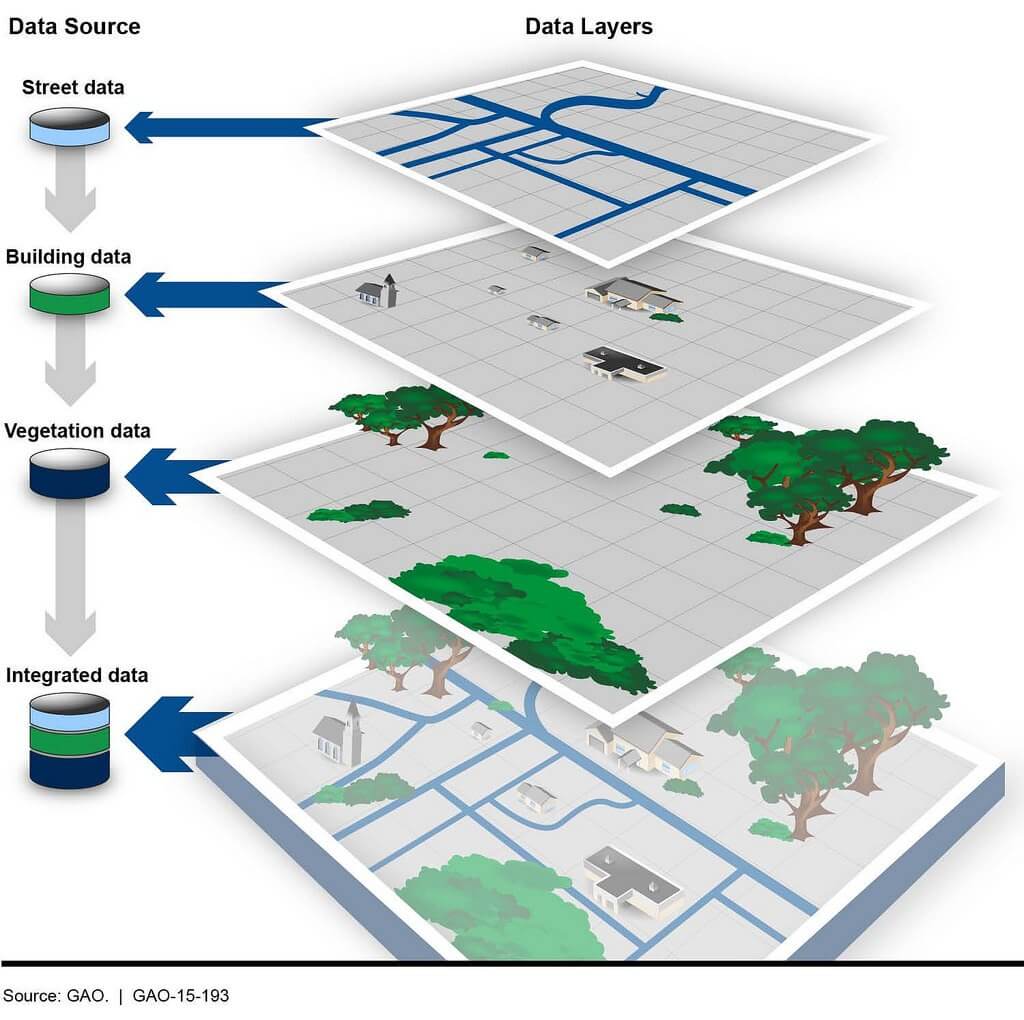 When a designer or engineer moves data between architectures, software systems may not recognize a set’s various components. Shuttling data back and forth can be taxing for workers—but it’s even more taxing on a design’s integrity. The moment data is translated, its value decreases.

This age-old industry problem isn’t tough to target—but it’s tough to rectify. Project stakeholders need early-phase data, and planners must often manually input the same information due to this lost integrity. In many cases, re-creating information results in wasted labor hours. In rare cases, it reduces the structural integrity of future projects.

Geographic information science, or GIS, has improved in previous years. The industry now utilizes 3D modeling as one of its several cornerstones comprised of cross-system integration, holistic environments, and Business Information Modeling systems. 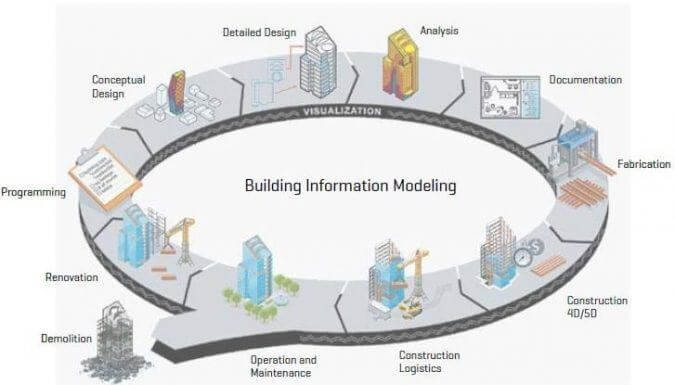 These systems, also called BIM, are quickly becoming today’s relied-upon elements to secure long-term project integrity. GIS data introduces geospatial elements to traditional BIM designs. As such, architects and engineers can use it to bypass the information loss problem.

BIM information, while useful on its own, is expected to be a key component of GIS-first planning initiatives for years to come. GIS itself is already vital to the planning, design, and operation of rail networks, airports, bridges, and roads. Unsurprisingly, the industry’s unilateral approach to GIS and BIN is reworking modern engineering at its core.

Another integrative data issue which haunts the industry is one of scale—or lack thereof. GIS systems can be used at local, regional, or even country-wide levels. On the other hand, BIM data is applied to individual structure shapes and designs. Business Information Modeling, it seems, will usher in an industry which promotes smarter landscapes.

This multi-scale approach to architectural design doesn’t end with construction either. On all fronts, the GIS and BIM pairing incorporates multi-level infrastructure resources to increase society’s efficiency. Buildings may be connected by land and highways, but they’re also connected by local utilities.

At the end of the day, perhaps the data problem isn’t such a terrible one. As cloud-based storage options grow in efficiency, we’ll likely see a new age of architectural data storage—one with many stakeholders promoting further developments.