Not every building has the same acoustical needs. In concert halls you want the music to travel to every part of the audience, but in restaurants or other social places, you want the discussions to stay local and not travel around the room. Balancing acoustics within all these different types of rooms can be difficult. 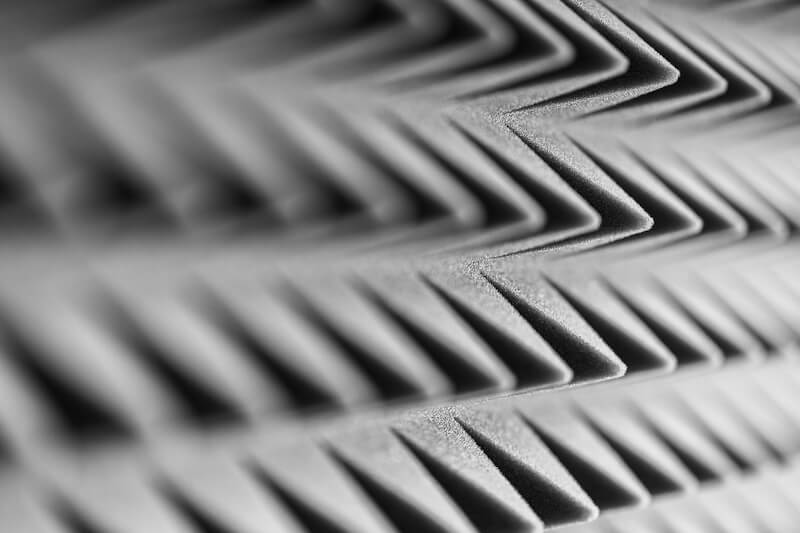 In some restaurants, it can be difficult to understand the person sitting across the table – thanks to the reverberation of other conversations or restaurant noise. In a poorly designed restaurant, even minimal speech from others in the room can reverberate in such a way that you cannot hear the person directly in front of you.

Researchers with Cardiff University in the United Kingdom sought to understand why this happens and how restaurants can be better designed or redesigned to support the intelligibility of speech – how well you can understand the person talking to you.

The study used the speech transmission index to rate the speech intelligibility in reverberant rooms. The speech transmission index uses the modulation transfer function from one part of a room to another to measure how well people can be understood. The rating depends on how loud the person is speaking, the background noise, the reverberation time, and other auditory factors.
Rooms were measured for the speech transmission index with various ceiling heights and placements of absorbers – furniture was also added to the room in later tests to see how that impacts the results.
Absorbers that were placed on the walls were found to be more effective than absorbers placed on the ceiling. Placement on the walls vs. the ceiling meant the absorbance was more evenly distributed around the room – allowing the sound waves traveling the room to meet more absorbance.

Researchers also hypothesized that the positioning of the ears makes them more susceptible to reverberations traveling side to side versus up and down. Absorbance of those side to side sound reverberations might have a higher impact on speech intelligibility.

High ceilings were found to be better than low ceilings. This is related to an increase in reverberation time from the higher volume of the room.

Overhead canopies have been used in concert halls to direct the sound to the audience. They also have the added benefit of enhancing the communication on stage between performers and eliminating acoustic defects in a concert hall.

However, with overhead canopies, it is difficult to balance the sound level differences around the concert hall and have a response spectrum within the frequency range of 250 Hz to 4 Hz that is as flat as possible. This is because those two requirements are achieved through opposite panel sizes.

Schroeder diffusers help broaden the upper limit frequency of the whole canopy by enhancing the diffuse sound reflection at those higher frequencies. The use of this diffuser should allow the panels to be built large enough to reflect low frequencies.