Citizen’s opinions have always been taken into consideration during urban planning. Urban planners know there are benefits to citizen involvement during the planning phases. The problem most face is it’s hard to get citizens involved. 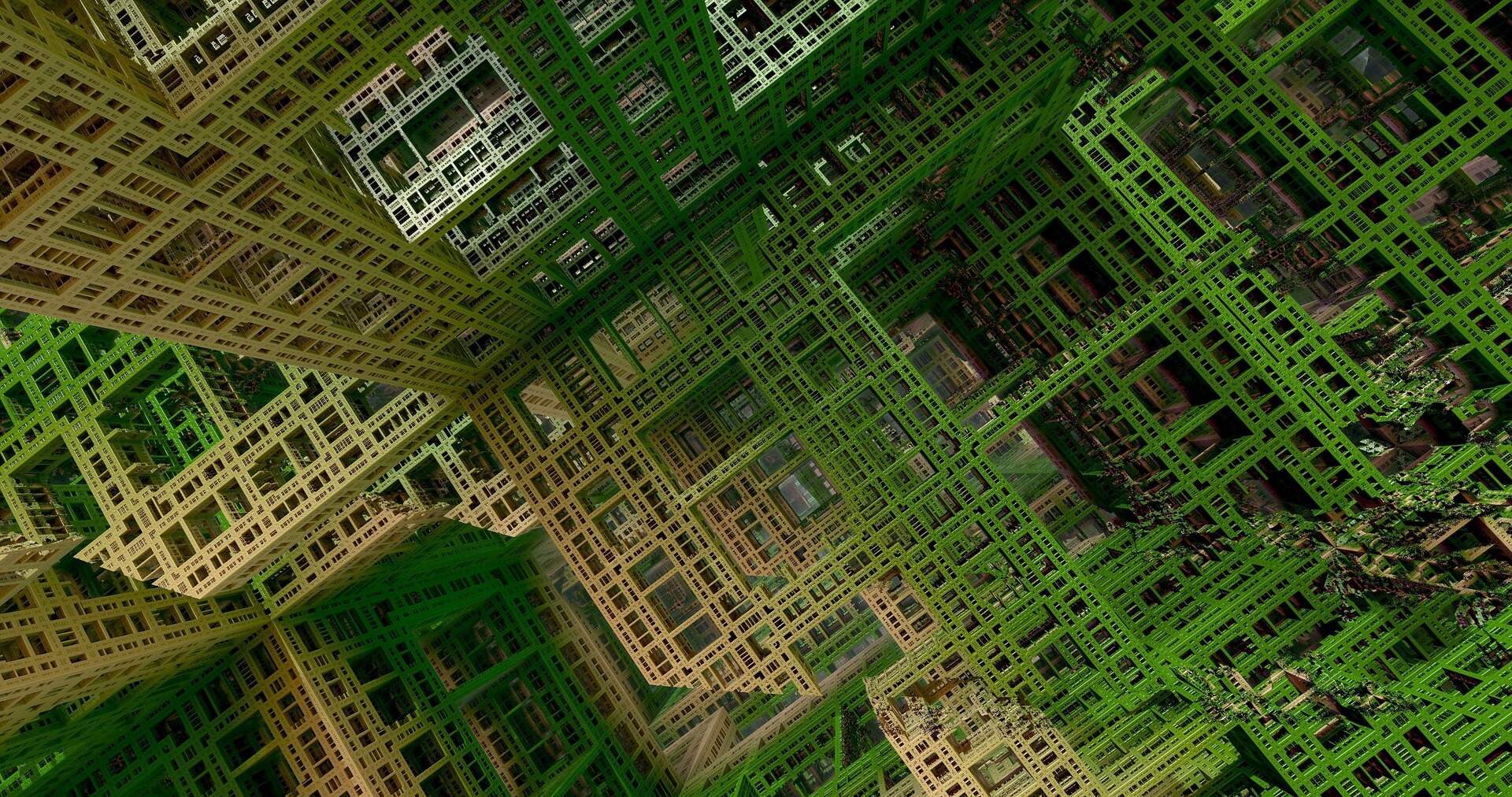 Defined as the planning of cities to provide a safe, organized, and enjoyable place for people to live and work, urban planning came about in response to the disorganization of older cities as they grew. If you have ever been to the older parts of London or Tokyo, you can see the benefit of city planning. Those old cities may be beautiful, but they are also crowded and confusing.

Urban planners have always known that hearing from the people who will be living, working, and playing in the space they are planning helps them create a better plan. Now, more than ever, citizen involvement is considered one of the top proprieties for urban planners, as most of the world’s population lives in urban environments.

Urban planning works best with adequate citizen engagement early in the process and when every community group has a voice. It can be difficult for citizens to know when and how to submit their comment. The time and money needed to participate in the process can limit the range of participants. Planners can see that technology could help engage citizens more, but they have been limited by the tools available to them.

In 2019, researchers tested a smartwatch app called ChangeExplorer. When people with the app were near a location that was being considered by the planning department, they got a prompt to submit comments.

This app differs from the traditional method of collecting citizen comments in that it removes the complexities of a formal process and it allows people to submit comments while standing in the location being considered at a time that is convenient for them.

The app uses guided questions, which makes it easy and quick to use while still gathering meaningful data. Users still have the option to submit additional comments if the guided questions didn’t cover their opinion.

Most initial users found the app helpful in making their voice heard. However, the process was a little too simple at times – participants tended to focus on solving little problems instead of thinking about the big picture. Some citizens wanted more information about the proposed project than was available on the app and some wanted more ways to express themselves – like through photography or drawings.

Other researchers in 2019 developed a device, JigsAudio, that allows citizens to use drawings and audio recordings to submit their planning comments. After drawing on cards to convey their idea, citizens insert the cards into the device. They can then record audio that will be tagged with that card.

The device was tested at five events, some related to urban planning and some not. The researchers found that using drawings helped users express what they were thinking — regardless of artistic ability. The device does not look high tech — people first encounter paper and pens. Only after the drawing is inserted in the device does technology have a role. That encouraged use by people who might be intimidated by technology.

JigsAudio solves the main issue with traditional community involvement. All citizens can be involved. The process takes less than a lunch break, citizens need no special equipment or app, and attendance at meetings is not required. The device had an unexpected benefit: people could view and comment on drawings made by other citizens or use them to develop their own ideas. What kind of insight could planning agencies get if communities brainstormed with each other?