Innovations in Architecture and Engineering: The Urban Built Environment of the 22nd Century

Just as manufacturing transformed urban landscapes during the Industrial Age, the application of today’s advances in technology, material science, and engineering will remake 22ndcentury cities in ways that only science fiction writers envisioned during the mid-20th century. 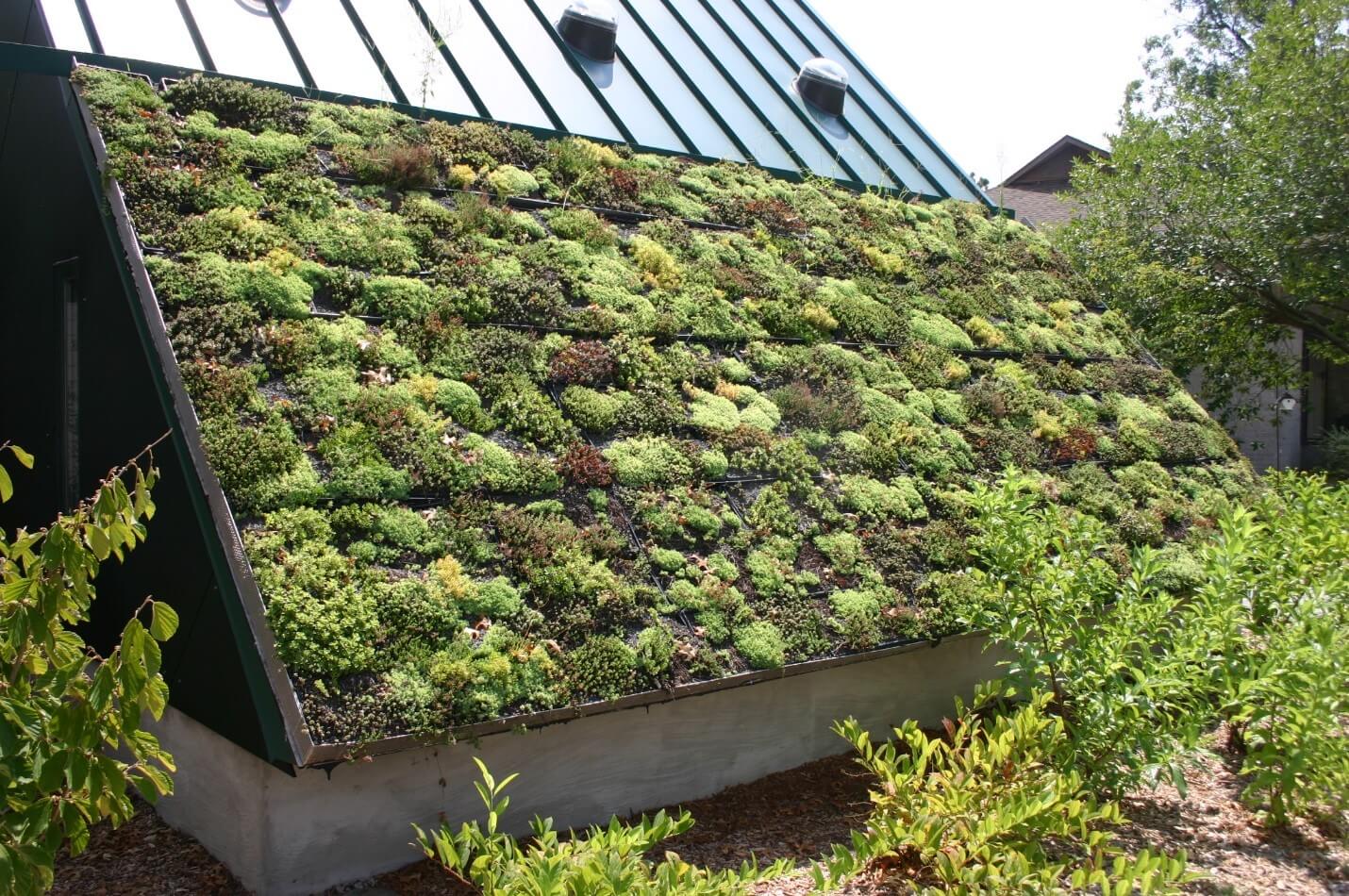 Advances in material science, technology, and engineering will allow architects and urban planners to design self-sufficient super skyscrapers that will act as cities within cities.

While buildable space in most metropolitan urban centers is scarce, at best, today, parcels available for construction in U.S. cities will be virtually non-existent by 2120, if current projections hold. According to the latest report from the U.S. Census Bureau (PDF), the nation’s population will increase by 98.1 million by 2060, while academics anticipate at least one billion people will call the United States home by the year 2120. Since affordable housing is already in short supply in major cities, how will urban centers accommodate even more people during the next century and beyond?

As IT professionals, engineers, entrepreneurs, and scientists start introducing practical applications of decades of research to the public, futurists are envisioning how various smart technologies and materials will transform the way we will live during the next hundred years. Recently, Samsung’s offices in the UK compiled the projections of technology, engineers, architects and others developing visions of 22nd century cityscapes. The result is Samsung’s 2016 SmartThings Future Living Report (PDF), which has caught the attention of a wide spectrum of design professionals involved in planning and constructing urban built environments. A review of the prognostications included in this report provides insight about how cities will accommodate multitudes of new residents.

Nanotubes and Drones: The Keys to Super Skyscrapers

Amazingly, new materials developed from the tiniest units of carbon and diamonds will allow the construction of skyscrapers that will dwarf today’s super tall urban towers. In fact, the equivalent of an entire city will be able to be housed in the super-scrapers.  Engineers and architect will design these space scraping buildings by using carbon and diamond nanotubes. The benefit of carbon nanotube building materials is that they offer strength 169 times that of concrete. Meanwhile, experts anticipate diamond nanotubes will replace steel cables, such as those used in bridges, since the diamond cables offer 100 times the resistance of steel, but with only one-six the weight. Drones fitted with robotic arms and 3-D printers will replace cranes and construction crews, which not only allows these mega structures to reach previously unimagined heights, but also the ability to complete construction in one-tenth the time with one-fifth the materials.

As buildable land in cities disappears, many urban planners use a redevelopment strategy to add commercial and residential density to accommodate business and population growth. While transforming areas of blight into modern, sustainable, and functional working and living spaces is currently viable, at some point, the parcels available for redevelopment will also disappear. How will urban areas grow in the future?

The Mexico City architectural firm BNKR Arquitectura proposes the solution to development in densely developed historic urban cities is to build down as opposed to up. Their Earthscraper design is essentially a subterranean skyscraper in the form of an upside down pyramid with a central void to allow natural light and ventilation. Some of the benefits of this design include the following:

Explore other options for living and working spaces, such as underwater and floating cities by watching the video below.

The Internet of Things: Bridging the Physical and Digital Worlds

As people connect with their homes, health, and the world with the sensors collecting the Big Data that drives the Internet of Things (IoT), the lines between the real and virtually blur increasingly on a daily basis. In terms of architectural design, IoT innovations will lead to shape shifting walls to permit “hyperflexible” living and/or workspaces.  According to developers, using data collected from sensors, wearables, and social media and analyzed tiny actuators manipulate the flexible walls to create new spaces, add built-in seating and shelves, as well as to modify the walls, ceilings, and floors of existing rooms. In addition, the white walls will serve as canvases for augmented reality art projected onto them. Another feature will be the ability to add new components to homes by using apps and 3-D printers. 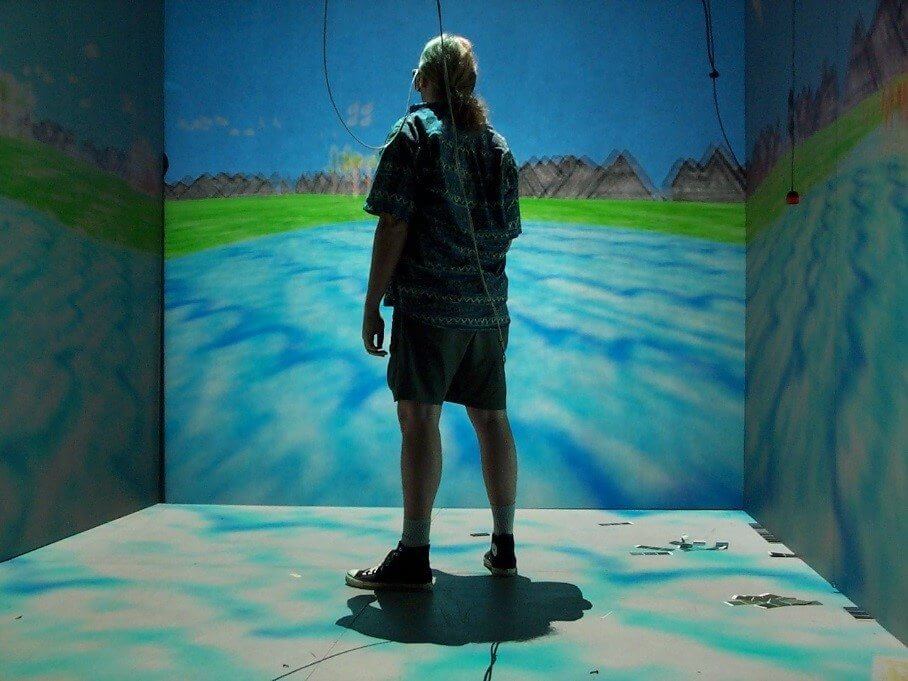 As the population grows, the demand for energy, food, and other resources naturally also increases, thus making sustainability a must rather than a lifestyle option. For example, new biodegradable polymers used in 3D printers to create building components will mean we will not only recycle our household waste but also our houses. By using Microbial Fuel Cell technology, we will transform organic waste products into energy using a bio-chemical-electrical process, such as the one illustrated below that changes plant waste into hydrogen for use in cars and other vehicles.

Some of the other ways individuals will be able to meet their own energy needs independently include smart solar cells and wind turbines integrated into the design of their homes and office spaces. As far as large scale power production by utility companies for transmission to customers, fossil fuels will be replaced by systems that capture the energy produced by the movements and collisions of subatomic particle, as well as nuclear fusion and lunar-based solar panels. Any excess energy will be stored in advanced lithium ion batteries.

While energy is crucial to maintaining the systems essential for modern and future urban environments, water is necessary for life. With the combination of climate change causing droughts, increased demand for fresh water draining underground water tables, and irreparable pollution of rivers, lakes, and streams, water scarcity is already an issue in the western areas of the United States. Experts believe water reclamation systems, such as Emory’s Water Hub, will become an integral part of the future urban design. Industrial size rain barrels with capture and store rainwater, which will also serve as insulation for buildings. In addition to serving as a source of drinking water, the water captured and reclaimed will be used in urban aquaponics and hydroponic farms.  By harnessing biological systems, future engineers and architects will find themselves integrate nature into their designs as much as they include high-tech gadgetry.

What are your predictions for advances in architectural designs and engineering during the next 100 years?