As demand for infrastructure increases, so does the risk for the loss of significant biodiversity as woodlands are developed. Fortunately, a recent study illustrates how new policy instruments can preserve and enhance biodiversity in forests when they are developed. 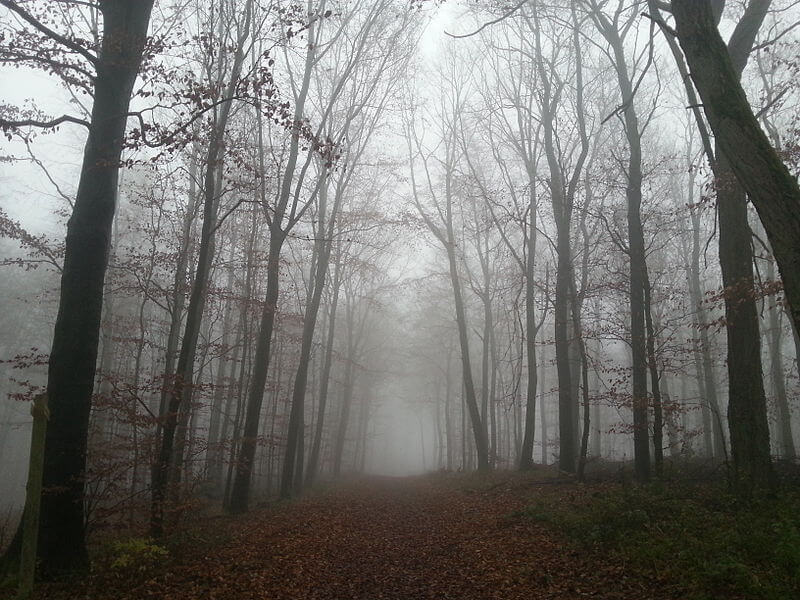 Woodland habitats are under pressure as the need for dams, highways, bridges, and other infrastructure rises exponentially. Image credit: Skorpicore via Wikimedia Commons.

As the United States addresses its considerable needs for replacing aging infrastructure and building new dams, bridges, and roads, the efficacy of traditional means of land conservation is quickly diminishing. According to a recent article published on the website Civil and Structural Engineering, experts anticipate investments in infrastructure to total $90 trillion by 2030. Since a significant portion of this expenditure is for land acquisition, virgin forests that serve as habitats for numerous forms of wildlife are at risk of disappearing. In fact, the National Wildlife Federation has declared that the loss of biodiversity in the United States is at a crisis level.

Fortunately, a broad based research study conducted by Forest Trends indicates that an innovative set of policy tools, when appropriately applied and enforced, are highly effective at not only preserving biodiversity in woodlands but also expanding the variety of flora and fauna in areas under development. What are these policy tools for protecting biodiversity? What are the best practices for implementing and enforcing these regulations?

The Key to Effective Biodiversity Preservation: The Mitigation Hierarchy 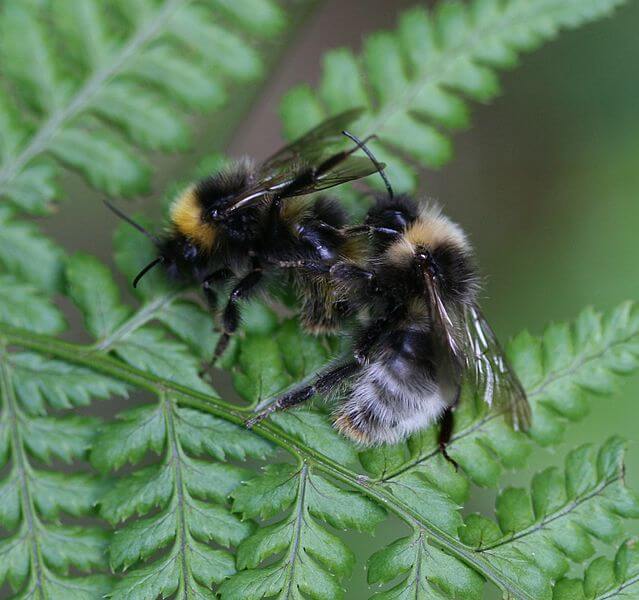 Loss of biodiversity has broad reaching effects – for example, the loss of pollinators like bees threatens the human food supply. Image Credit:  S.Rae via Wikimedia Commons

The gold standard for successful mitigation strategies is the mitigation hierarchy. During the planning phase of an infrastructure project that involves woodlands, environmental consultants determine the baseline biodiversity in the forest slated for development. Once they complete this assessment, the environmental scientists then use the engineers’ plans for the infrastructure project to predict their potential impacts on both plants and animals. The team then devises strategies to avoid or minimize the harm to biodiversity. If a net loss of biodiversity still exists, the next step involves planning for restoration or rehabilitation. The final step involves offsets so in the long term no net loss of flora and fauna exists. Ideally, at the completion of the infrastructure project, a net gain of biodiversity will be realized. 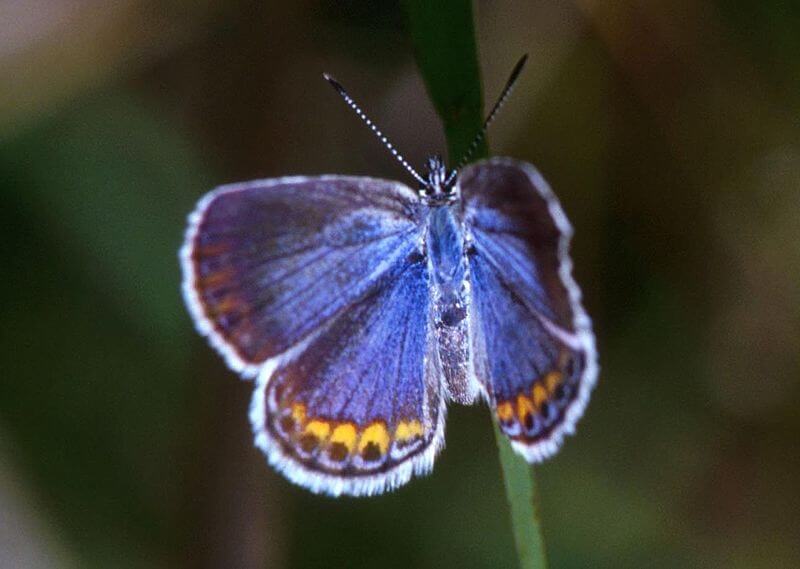 The forest habitats of the Karner Blue butterfly are under development pressures. Image Credit: U.S. Fish and Wildlife Service via Wikimedia Commons

According to the Forest Trends study of 99 compensatory mitigation programs in 33 countries, private sector investments of $5 billion restored, rehabilitated, and/ or preserved more than 205 million acres of significant woodland habitats. One of the reasons compensatory mitigation projects are so attractive to private interests is their exceptional rate of return. For example, between 2009 and 2015, 67 percent of mitigation projects delivered their projected rate of return, while 20 percent exceeded analysts’ expectations. In addition to generating profits for investors, compensatory mitigation offsets are highly effective at protecting or expanding biodiversity as long as they are transparent and subject to public scrutiny.

Additional best practices for compensatory mitigation policies are as follows:

What advice do you give your clients about protecting biodiversity?