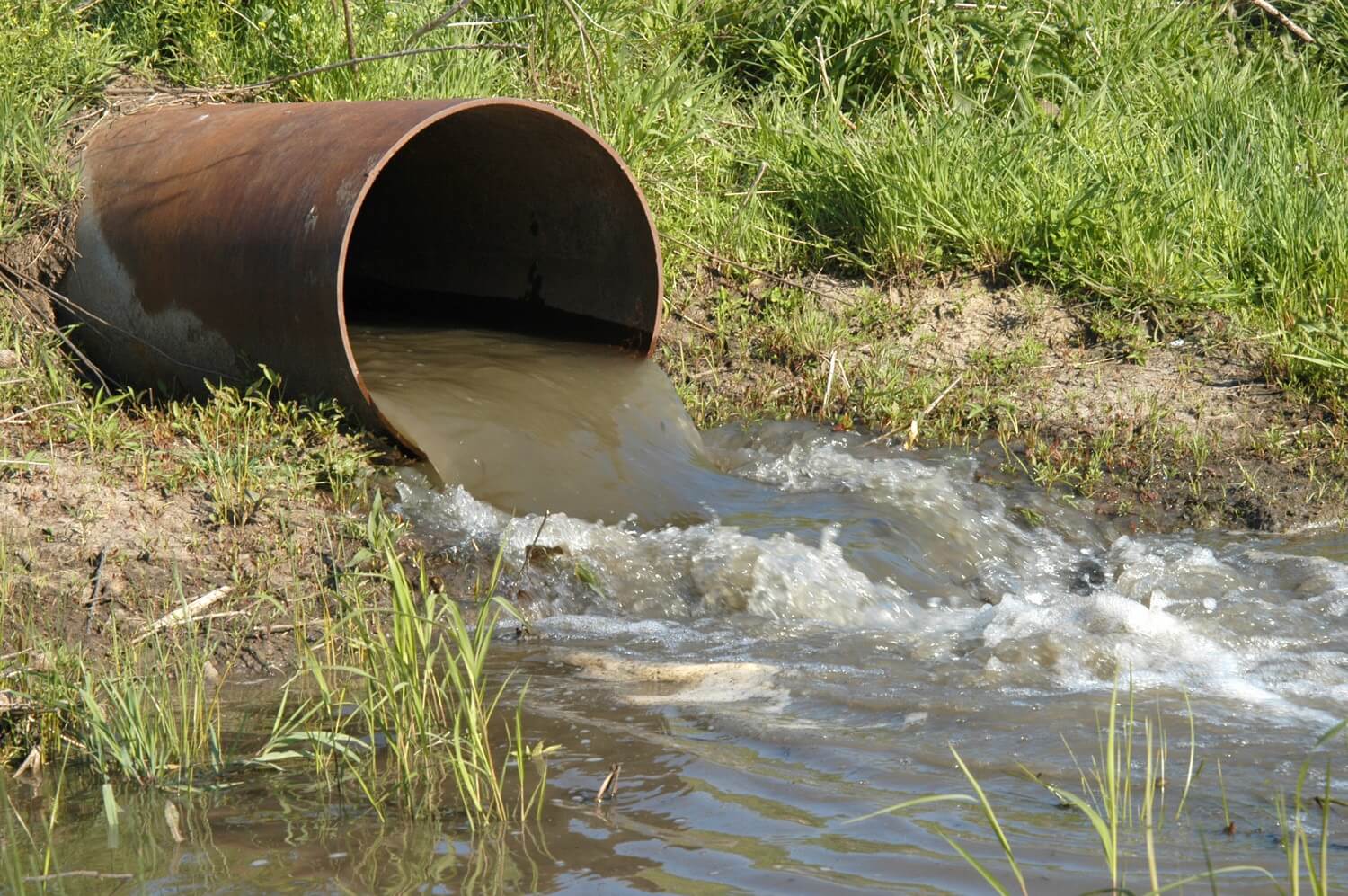 According to statistics cited in a recent Civil and Structural Engineering article, hospital wastewater accounts for as much as 50 percent of the contaminants present in water entering municipal wastewater treatment facilities. The nature of the pollutants in the wastewater from hospitals, which includes pharmaceutical residues, bacteria and other pathogens, radiological particles, as well as toxic chemicals pose significant hazards to public health and environmental safety. Even though the concentration of these contaminants becomes diluted in municipal sewer systems, they continue to pose health and environmental hazards due to their bioreactivity.

Examples of some of the contaminants found in hospital wastewater and the hazards they pose include the following:

While there are no specific Federal laws regulating hospital wastewater treatment in the United States prior to discharge into municipal sewer and wastewater systems, the WHO recommends the following:

What are the latest options for hospital wastewater managers to achieve these guidelines?

The Efficacy of Membrane Bioreactors to Sanitize Hospital Wastewater 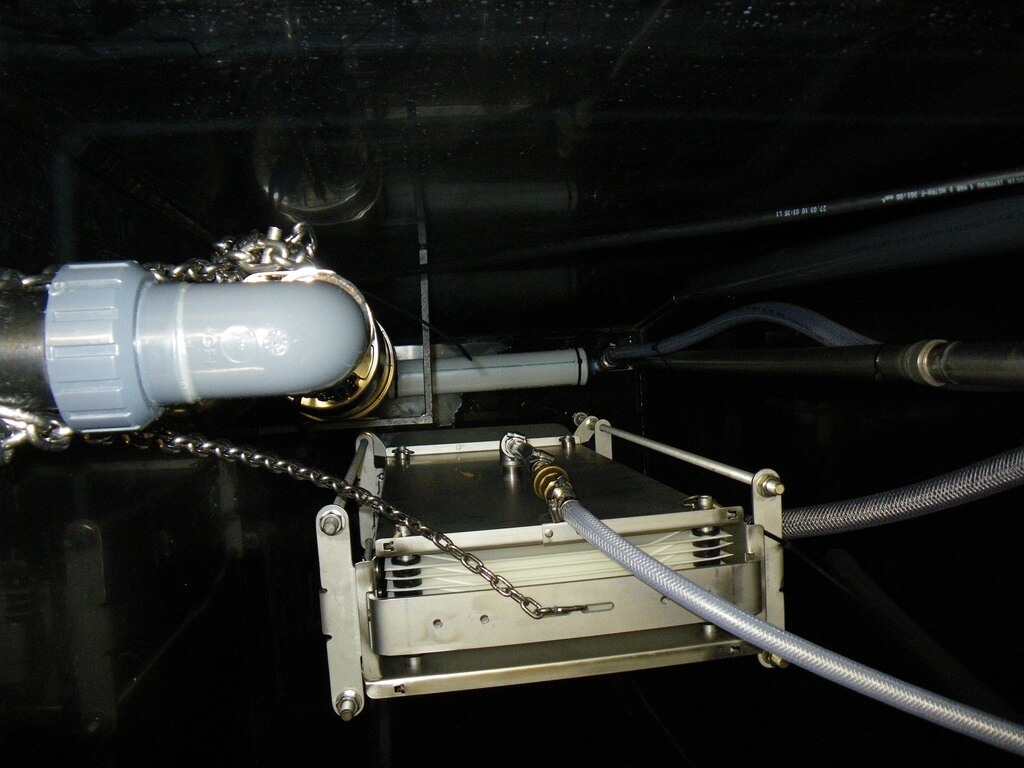 Bioreactive membranes remove many pharmaceuticals but do not eliminate the contrast media used in MRIs and other imaging techniques. Image Credit: Sustainable Science Alliance via Flick

In 2012, a group of Swiss environmental scientists published the results of their pilot study in the journal Environmental Science and Technology.  Their research testing the efficacy of a bioreactive membrane engineered to remove pharmaceutical particles and metabolites from hospital wastewater reduces the load of these micropollutants by 22 percent. According to the authors, the reason the efficacy appears limited is due to the iodized contrast media present in the effluent. What are other options for hospital wastewater treatment?

The Use of Ceramic Membranes to Treat Hospital Wastewater 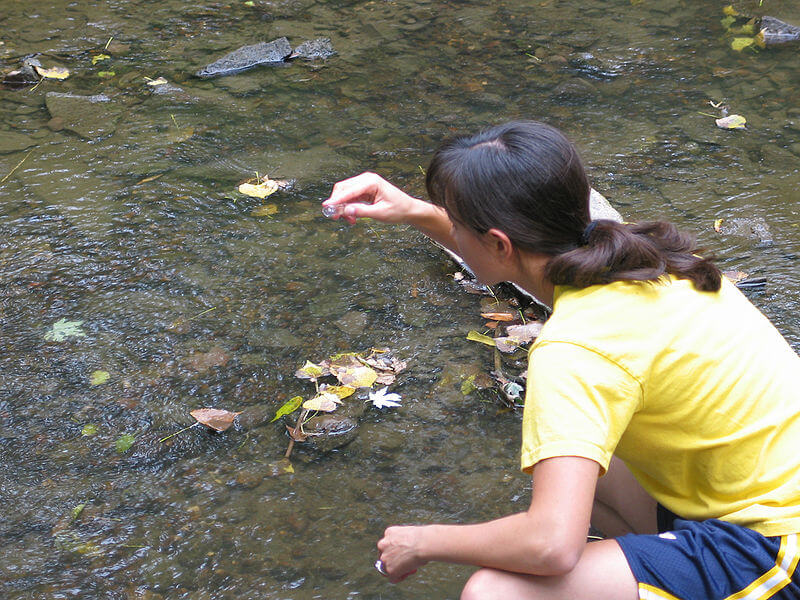 The contaminants present in hospital wastewater are often found in freshwater samples if they are not removed onsite at the facility prior to entering the local wastewater treatment system. Image Credit: Department of Agronomy, Iowa State University via Wikimedia Commons.

In October 2014, a group of Danish environmental engineers and scientists announced their successful use of ceramic membranes in the removal of bacteria and other micropollutants from hospital wastewater. The onsite process they employed is as follows:

According to the research group, testing indicates that this process removes 90 percent of the pharmaceutical residence and the pathogen load in the treated water was well below detectable limits. 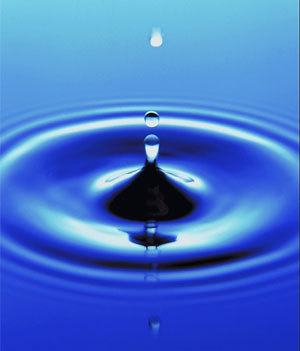 What would you suggest as a hospital wastewater solution?