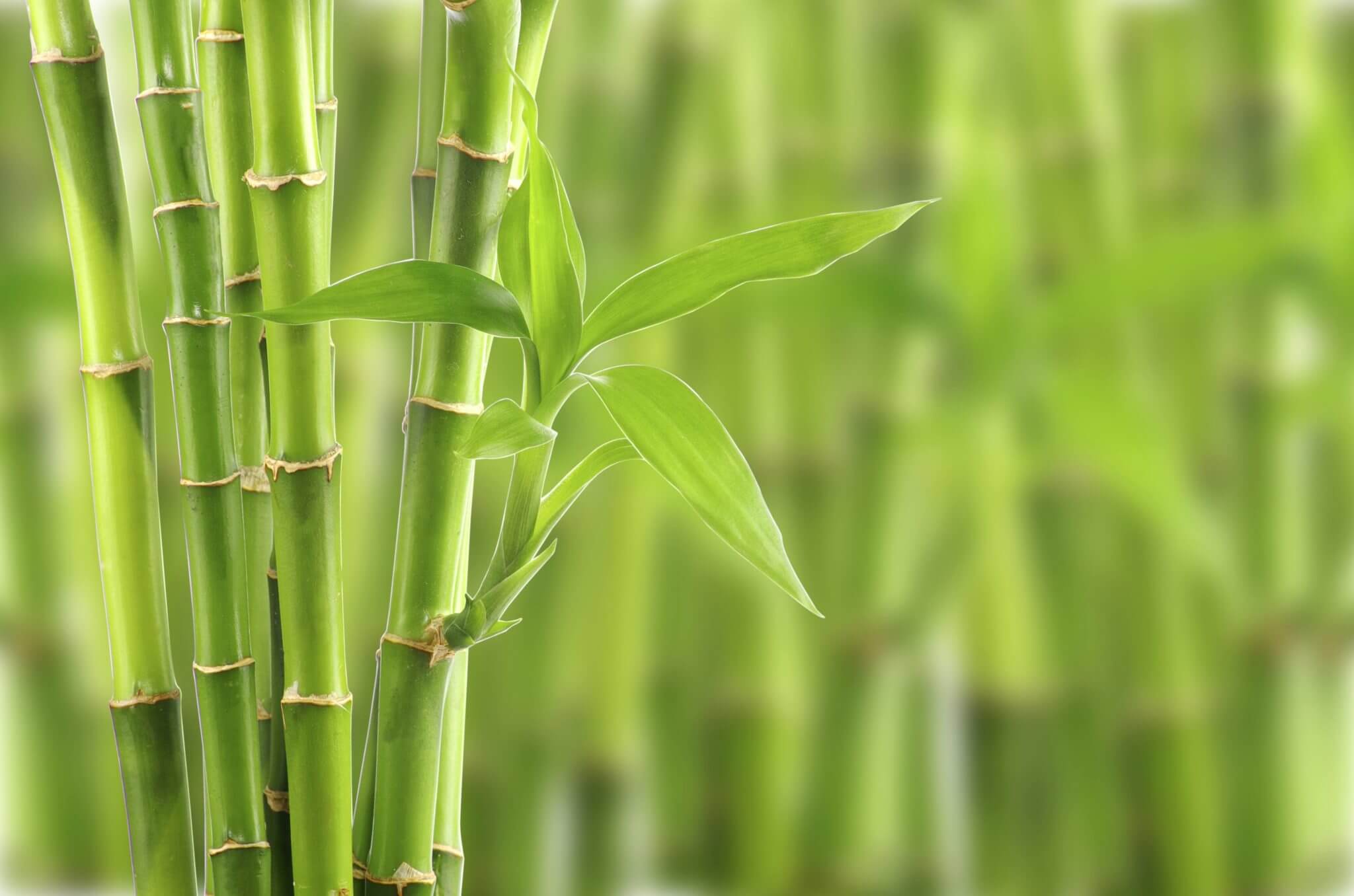 The bioretention gardens developed by the University of Michigan hold the promise of being a cost effective solution to both Detroit’s issues with blight and Toledo’s problems with water quality.

While Detroit’s struggles with blight are well-known, Toledo residents periodically face the challenge of dealing with water contaminated with toxins created by blue green algae blooms in Lake Erie. Engineers, environmental scientists, and landscape architects at University of Michigan’s Water Center at the Graham Sustainability Institute recently receive grant funds totaling $3 million to determine the cause of the Lake Erie algae blooms. In addition, the funding will also support testing the effectiveness of a green infrastructure initiative in the west side Detroit neighborhood of Cody Rouge to manage both storm water and combined sewer overflows by using bioretention gardens. How are the issues of blight and water quality connected? What does the University of Michigan team hope to accomplish with their green infrastructure initiative?