Water treatment is very important for public health. Cleaning the water protects us from dangerous pathogens and other threats – including heavy metals. There are many different methods for treating wastewater. Nanobubbles are one of the newest ones to be developed. 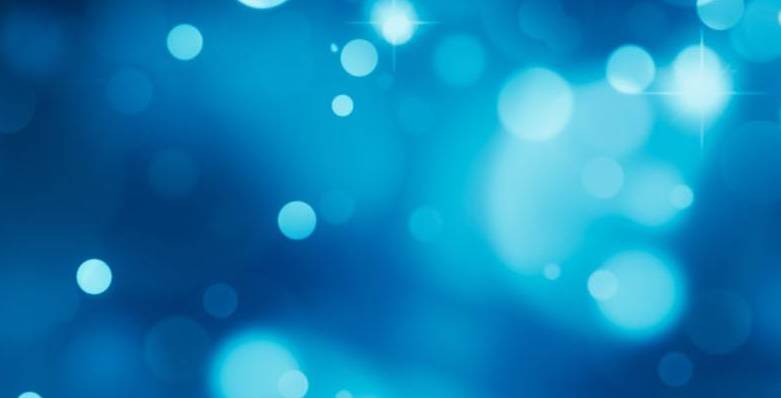 In 1994, researchers needed a phenomenon to explain the strong attractive capillary forces seen between neutral hydrophobic surfaces in water. The phenomenon suggested to explain this was nanobubbles. Nanobubbles are broadly defined as packets of gas within a liquid bubble, with diameters less than 1000 nm. They are separated into two major categories: surface nanobubbles and bulk nanobubbles.

Nanobubbles are typically generated using electrical energy, hydrodynamic, or gas inputs – new patents are being filed all the time. Nanobubbles have shown to be significantly effective at surfactant free cleaning, mineral processing, enhanced drug delivery, and even as a possible cure for cancerous tumors.

How Are Nanobubbles Unique?

Epstein and Plesset Theory of Bubble Dissolution and Growth, which says the smaller the bubble the shorter the bubble lifetime, suggests nanobubbles should only last for less than 0.02 seconds. Nanobubbles can last for several weeks to months. This conundrum made researchers question the existence of nanobubbles – until it was explained.

Instead of floating to the top of the liquid, like other bubbles, nanobubbles move in a random pattern, called Brownian Motion. This is because the extremely small size of the bubbles means they don’t have the buoyancy to float to the top like larger bubbles. This makes nanobubbles extremely stable. Their random travel makes them perfect for aerating a whole column of water.

Nanobubbles have a high zeta potential. This high surface change limits the bubbles coming together to form a single mass. This means they float more suspended particles than other methods in wastewater, Oil and Gas, and Mining operations.

The range of uses for nanobubbles is ever-increasing, as are the number of patents for nanobubble generators. Researchers on a study published in September 2018 in the Chemical Engineering Journal looked at using nanobubbles to increase the heavy metal absorption of activated carbon.

The activated carbon used was produced by researchers and using potato peels. The study only monitored the absorption of lead as a model pollutant. The nanobubbles were made in a nanobubble generator developed and patented by several of the authors of the 2018 study.

Since nanobubbles have not been found to be naturally occurring, researchers on the study concluded that the next step in the process is to create a larger nanobubble generator to produce nanobubbles in wastewater before the tertiary stage of water treatment – when absorption is used. Based on the study’s results, the addition of this large nanobubble generator will dramatically reduce the time to treat the water – cutting costs and energy use for treatment facilities.