The world is constantly evolving towards optimization and automation. A new study, conducted by the Department of Zoology and the Department of Physical Geography at Stockholm University, has shown that plant productivity, and potentially other ecological parameters, can be measured using aerial orthophotographs. 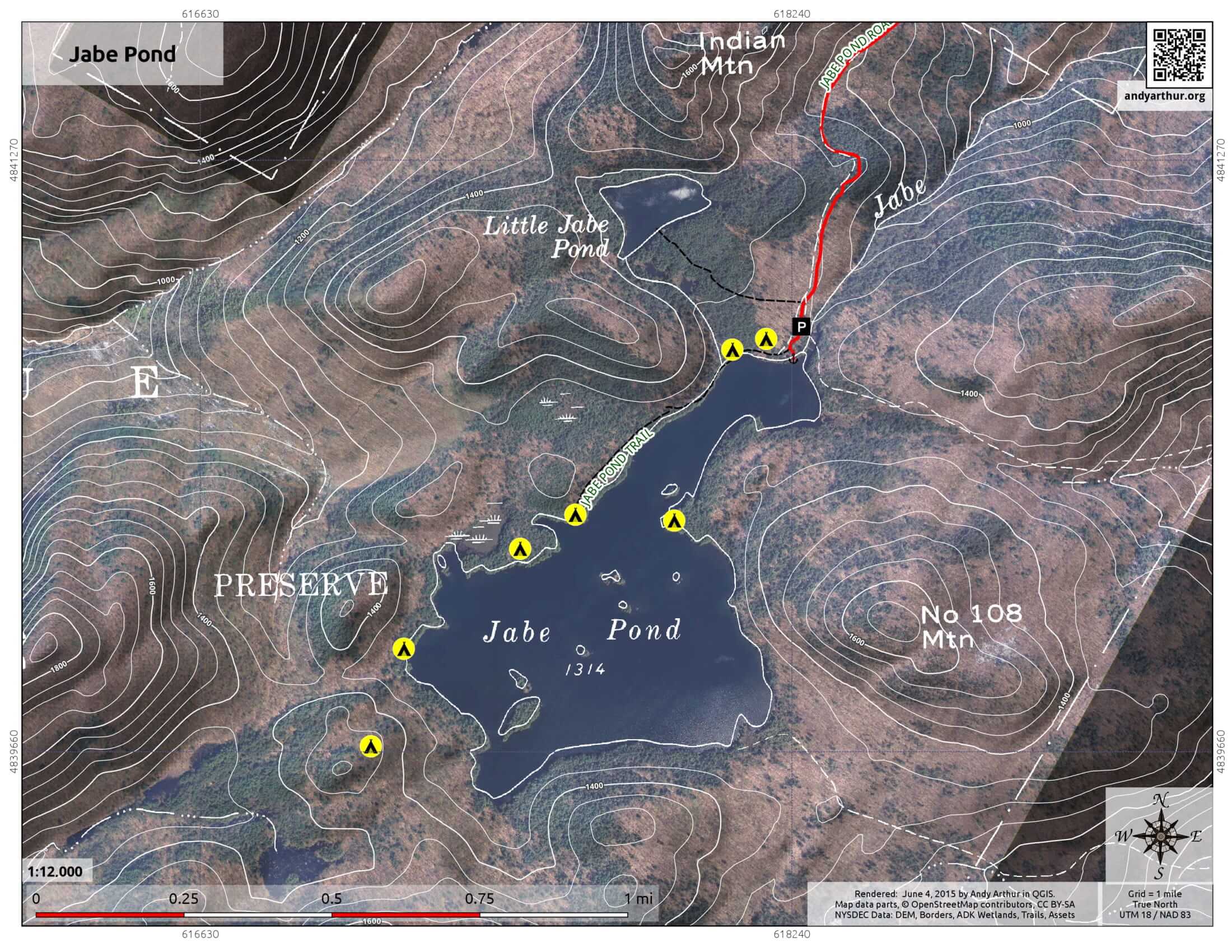 How is Aerial Orthophotography Better?

Orthophotography takes aerial photography a step further by correcting any distortions that come from equipment or terrain variations and mapping images to locations with accurate sizing. With a uniform scale, the orthophotograph can now be used to precisely measure distance and size.

When remote sensing was first developed for biomonitoring, aerial photography was used for a visual count of ecology parameters. Once orthophotography was developed, infrared satellite images were used to determine plant productivity using the Normalized Difference Vegetation Index (NDVI). The NDVI is a numerical indicator of plant life based primarily on color data. With sampled vegetation as ground truth, an entire region can be accurately categorized.

How Was This Study Done?

The Stockholm University study was conducted in two mountain tundra locations in Sweden. Researchers compared the NDVI developed using SPOT 5 satellite images and the relative Orthophoto NDVI (or rel-NDVI) developed using color infrared orthophotos provided by the Swedish government. Vegetation samples were collected in the study areas using a random sampling method. A linear regression was fitted to compare the satellite and the aerial orthophoto NVDI – there was no significant difference in the NDVI calculated using the two methods.

Impacts on the Industry

The writers of the study postulated that this technology could be made even more available using drone aerial photography, however that was not looked at in this study. Companies have already started using their own, in-house drone teams to create orthophotograph maps – potentially eliminating the need for most traditional surveying.

The majority of environmental monitoring could be done using aerial orthophotography. Engineers and architects could quickly develop a highly accurate estimate of biomass in construction sites, and, consequently, a highly accurate estimate for the cost of removal. Biomass mapping could be used to create more accurate and complete site maps and analyze the urban land cover. While further study is needed to expand to other ecosystems, the Stockholm University Study is a step towards making any kind of biomass count much easier and more accessible.