The Role of Architects in Solving the US Home Affordability Crisis: Part I – Defining the Problem and Designing Solutions

As the housing market recovers and rental rates skyrocket, the number of families spending more than 50 percent of their income on housing, which increases their chances of finding themselves homeless. What innovative solutions can architects offer nonprofits and government officials?

Upcycling shipping containers into apartments are just one solution proposed by architects to address the housing affordability crisis. 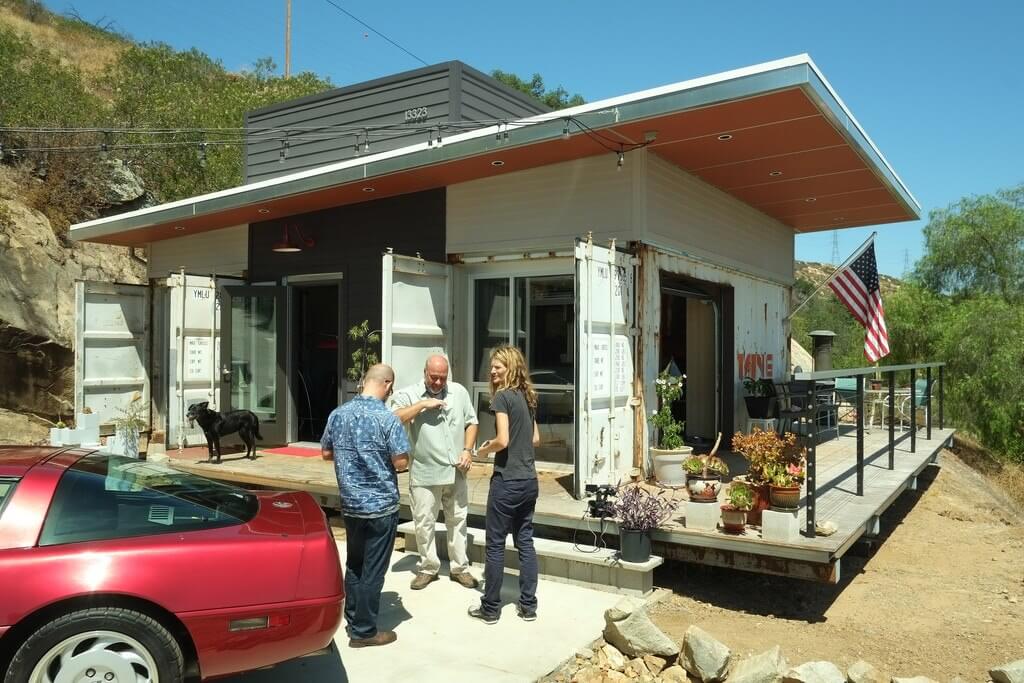 The housing affordability crisis in the United States, especially for renters, is reaching such crisis levels that calls for solutions are coming from professionals in the finance, real estate, and construction sectors. The reason for alarm across so many market areas is the findings concerning housing affordability published in the Joint Center for Housing Studies at Harvard University report The State of the Nation’s Housing 2015. For example, the researchers found that at least 37 percent of renters in every state of the country pay more than 30 percent of their income.

Some of the other findings published in the Harvard report include:

The lack of affordable housing is not just an issue for the poverty-stricken and the working poor. In many metropolitan areas, solid middle-income earners are unable to afford housing. An extreme example is San Jose, California where a person making the median income of $99,897 needs to spend 41 percent of his or her income on rent, making the individual housing cost burdened. It is important to note that the history norm for rent to income ratio is 21 percent.

To learn more about Harvard’s The State of the Nation’s Housing 2015 report, watch this video of this roundtable discussion among prominent housing affordability thought leaders.

The Ripple Effects of the Housing Affordability Crisis

The negative consequences of the housing affordability crisis ripple through the broader economy.

While the housing affordability crisis leads to a higher risk of homelessness and difficulty to save for a down payment to buy a first home, the negative effects of the skyrocketing cost of housing impacts other areas of the economy as well. For example, when people are stuck renting through their working years because they aren’t able to save to purchase a home, they lack the primary asset people tend to draw on to fund their retirements.This means more elderly people will rely on publicly funded government assistance, thus increasing taxes. In addition, since the family home is the major source of wealth, parents who have never had a home tend to have much less, if anything, to pass down to the next generations.In terms of education, families have less money to fund post-secondary education, thus forcing students to take out loans, which leaves them debt burdened often for decades after their graduation, which decreases thier spending and saving power. The breakdown of intergenerational transfer of wealth made possible by homeownership means people will be less likely to meet or exceed the standard of living enjoyed by their parents and grandparents.

As people spend more of their income on housing, research indicates they spend less money on food and healthcare. Comprising in these areas increases the risk of developing chronic medical conditions, such as diabetes and cardiovascular diseases. Since people who are housing cost burdened are less likely to have appreciable savings, they often rely on public and nonprofit assistance to access medical treatment. As a result, rising healthcare costs are passed onto everyone.

Since people are paying a greater percentage of their income on housing costs, they have less disposable income.This is toxic to a consumer driven economy like that of the United States. Stagnating growth in consumer spending is one reason economists cite for the slow post recession recovery.

Designing for Dignity: Architects at the Forefront of Finding Home Affordability Solutions

Like other Southern California communities, Riverside, located in the Inland Empire, is struggling with the road reaching effects of the housing affordability crisis.

Since California is at the epicenter of the U.S. home affordability crisis, it is no wonder Los Angeles chapter of the American Institute of Architects hosted one of the first cross discipline congresses in the country, called Designing for Dignity to search for solutions for the region’s housing affordability and housing crises. In California, 90 percent of those earning $35,000 per year pay and 53 percent of those earning between $35,000 and $75,000 more than 30 percent of their income, which means home affordability is now a middle class concern.  In fact, experts attribute the cause California’s 35 percent poverty rate to the scarcity of affordable housing.

The goals of this gathering of design professionals, local government officials, and thought leaders included the following:

Some of the examples of the ways in which architects can make a positive and meaningful impact on home affordability discussed at the conference include:

Some of the barriers to resolving the home affordability crisis include:

Architects in the United States and in Great Britain have already started to design for home affordability. Part II of this series explores the practical design solutions developed and proposed by the design community.

Is housing affordability affecting your community? If so, in what ways?  What solutions does your firm offer to address the rapidly rising cost of housing?