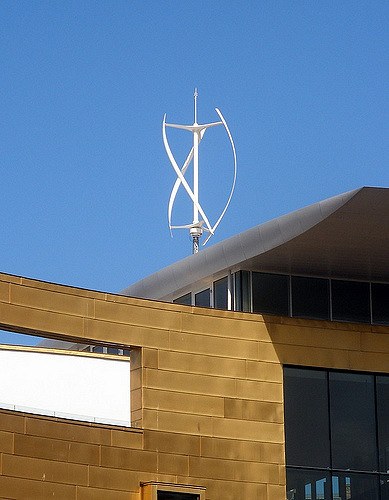 As you likely already know, competing forces within environmental activist communities often complicate the work of environmental engineers and consultants. When it comes to wind energy, the tension between advocates and the opponents of wind energy is particularly evident. While proponents of wind farms point to the fact that wind is a clean, renewable means of generating electricity, those who argue against the use of wind turbines cite concerns about visual and noise pollution, as well as the potential detrimental effects on wildlife.

The Need for Wind Energy 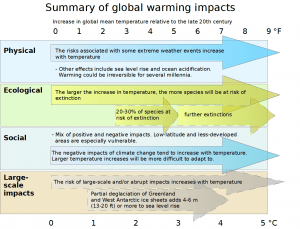 As the projections about global warming become reality, the public is putting pressure on industry and politicians to find viable solutions to combat climate change. Image Credit: Wikimedia Commons

While political groups bicker about whether carbon-based energy sources truly impact the environment, the public is starting to feel the heat of global climate change. For example, some of the key facts cited in the latest assessment of the effects of global climate change published by NOAA’s National Centers for Environmental Information include the following:

As temperatures and sea levels rise, the scientific community and the public are looking for clean and renewable energy alternatives to greenhouse gas producing carbon-based methods. Wind turbines and windmills, first used in China and Persia in 2,000 BC, are such a resource. Furthermore, wind energy already has a proven track-record in the United States as 20 states produce at least five percent of their power through wind and the total US wind power generating capacity is 84,143 MW. In fact, in 2016, Iowa became the first state in the United States to generate over 30 percent of their power from wind. 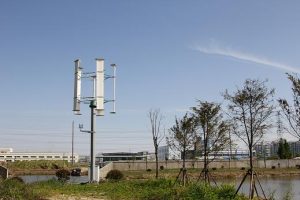 During the past decade, those who want to develop wind farms have faced significant headwinds as communities have opposed them. These activist groups complain about the noise and aesthetic pollution produced by horizontal wind turbines, as well as their negative impact on birds, bats, and other wildlife. A recent survey of public opinion conducted by environmental engineers at Stanford University and published in the journal Energy Policy shows that educating the public about the benefits of vertical axis wind turbines may lessen their concern.

In a web and mobile device survey that included 2,000 residents of California aged 18 and older, the Stanford research team noted the following findings:


What is your opinion about vertical axis wind turbines? Do you think they would be accepted in your community? Why or why not?