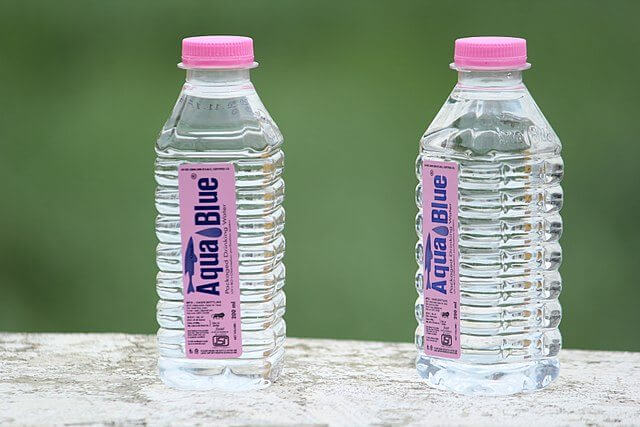 The National University of Singapore is reinventing recycled plastics, transforming them into cost-effective thermal insulation to be used in building designs. The world’s first aerogels crafted from PET bottles promise not only to reduce plastic waste—but to protect individuals from fires, reduce oil spills, and secure a building’s insulative value for years.

Straight from the National University of Singapore 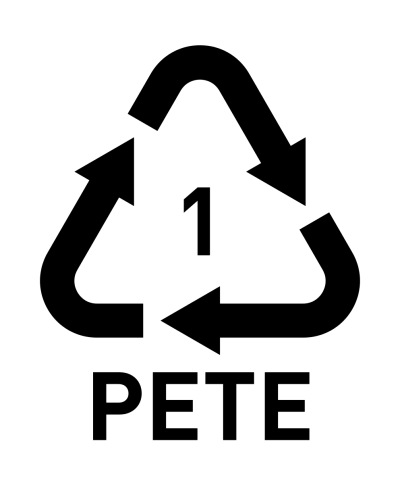 The University’s leading researchers have worked with polyethylene terephthalate plastic in the past, but few of their innovations have expanded the world of building design as much as their recent developments. Associate professor Hai Minh Duong, alongside other researchers, were driven by a staggering worldwide plastic bottle consumption rate: one million plastic bottles per minute.

Their resulting research brought them in a new recycling direction—one which used PET aerogels capable of cleaning oil spills while creating effective firefighter coats and firefighting rescue masks. These aerogels are porous, dry materials which aren’t only lightweight, but also incredibly strong. They can be used in construction, cosmetics, and even as part of wetsuit insulation.

Made from carbon, silica, and metal oxide, PET aerogels far surpass their viability as building components due to their ability to absorb liquids and insulate a space from heat. The National University of Singapore would soon use these qualities in a direction which put building design first in August 2016.

Reportedly, a single plastic bottle can be recycled to create an entire A4-sized aerogel sheet—which is enough to create up to four pollution masks. The process doesn’t require toxic solvent, either, and is 18 times faster than leading aerogel production methods. Plus, it’s about 15 times cheaper than alternative methods of production on the market.

A Future of Climate Change

While building insulation is a primary goal, the use of PET aerogels can’t be denied as a wonderful climate change utility. In highly urbanized areas like Singapore, the above-mentioned materials can be used as part of fire escapes and building design elements—increasing heat and sound insulation alike without requiring the combustion of hazardous materials.

The NUS team has already been awarded first place in 2018’s Create the Future Design Contest within the Sustainable Technologies category. Likely, their patented technology will only reach new limits within the next five years of the market.