The Future of Transportation Engineering: The Hyperloop

First proposed by Elon Musk, CEO of Tesla Motors and SpaceX, the Hyperloop may be the future of passenger and freight transportation between urban centers. If successful, what are the potential implications for professionals involved in transportation engineering? 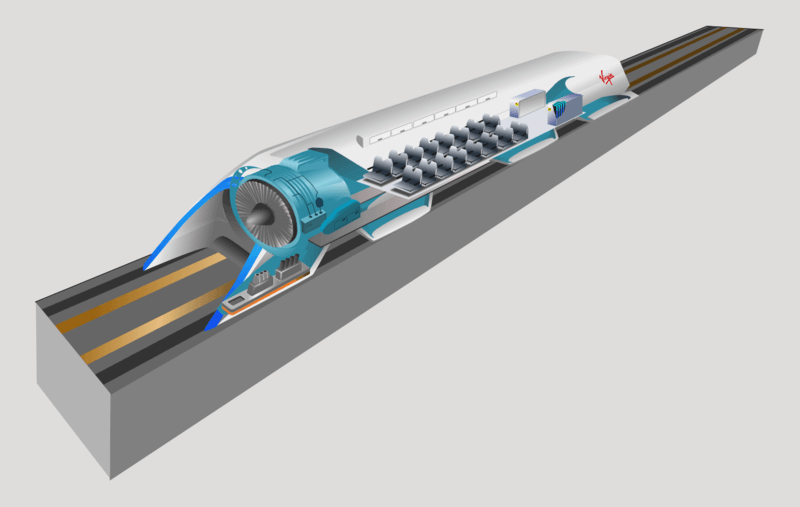 In 2013, Elon Musk, the visionary CEO of Tesla Motors and SpaceX, proposed a conceptual model for a new form of transportation in response to his disappointment regarding the plans for the California High Speed Rail line linking San Francisco and Los Angeles. He detailed his critique of high-speed rail as well as the advantages, technical specifications, and feasibility of his alternative means moving people and freight in his white paper “Hyperloop Alpha.” Musk’s primary criticisms of California High Speed Rail include that he found that for its $68.4 billion price tag, the train did not offer much in terms of innovation or improvements in energy consumption, speed, travel time, or cost. As an alternative, Musk proposed a system of magnetically levitating pods electrically propelled at speed approaching 700 miles per hour through pressurized tubes connecting urban centers. What goals did Musk outline for Hyperloop? What are the designs of Hyperloop prototypes? How close is Hyperloop to becoming a reality? What are the implications for transportation engineers?

The Goals of Hyperloop Transportation

Overall, the current goals for Hyperloops remain the same as when Elon Musk first outlined them in 2013. A successful Hyperloop transportation system should achieve the following:

So how does the design of a hyperloop achieve these goals?

The Design of Hyperloop Systems 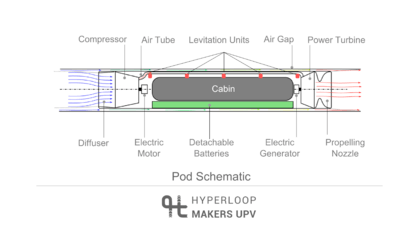 While currently pod and tube hyperloop designs differ somewhat, they all share the basic components described by Musk:

For examples of the different Hyperloop prototypes, visit these links:

Making the Hyperloop Concept A Reality 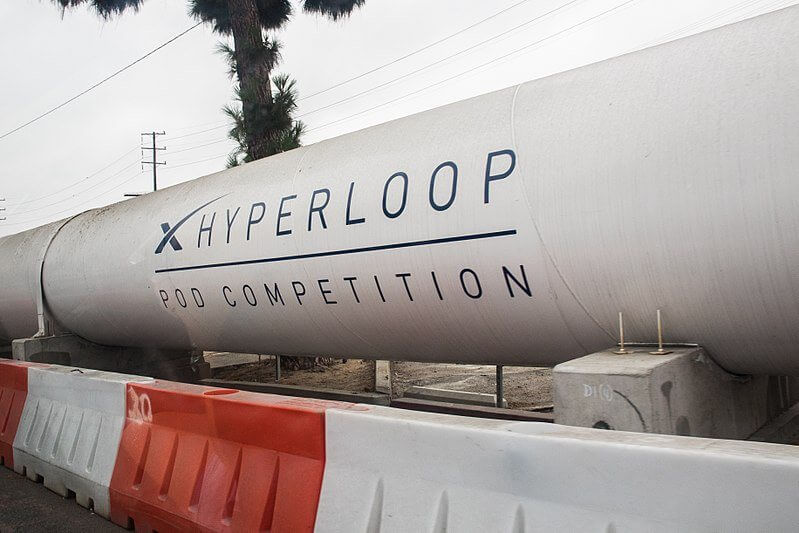 According to experts interviewed in a recent article published on the website Civil and Structural Engineer, the recent tests of various hyperloop prototypes demonstrate the technology exists to bring this innovative form of transportation to fruition. They explain the main obstacles to making hyperloops a reality are funding, establishing standards and regulations for hyperloop systems, and gaining public acceptance. To eradicate the funding issue, public-private partnerships are being established, such as the collaboration among the North Ohio Areawide Coordinating Council, Hyperloop Transportation Technologies, the Illinois Department of Transportation, and numerous private sector businesses as well as public academic institutions. They are exploring the feasibility of building a hyperloop connecting Columbus, Ohio to Chicago. To address establishing regulations and standards, engineers and others are exploring existing guidelines used to regulate autonomous vehicles, airplanes, rail systems, smart streets, and spacecraft. Experts hope that as the public discovers the advantages hyperloop systems provide, people will support this new form of transportation.

While some experts estimate the first full hyperloop system will be operational within five years, others view the evolution of hyperloops to follow that of the United States rail system. Regardless of the timeline, transportation engineers are facing the challenge of how to integrate hyperloops into existing highway infrastructure. In addition, city planners and highway engineers will need to develop a plan to transition from an autocentric urban environment to a system of underground tunnels.

How would you meet the challenges anticipated with the introduction of hyperloops into the urban transportation mix?