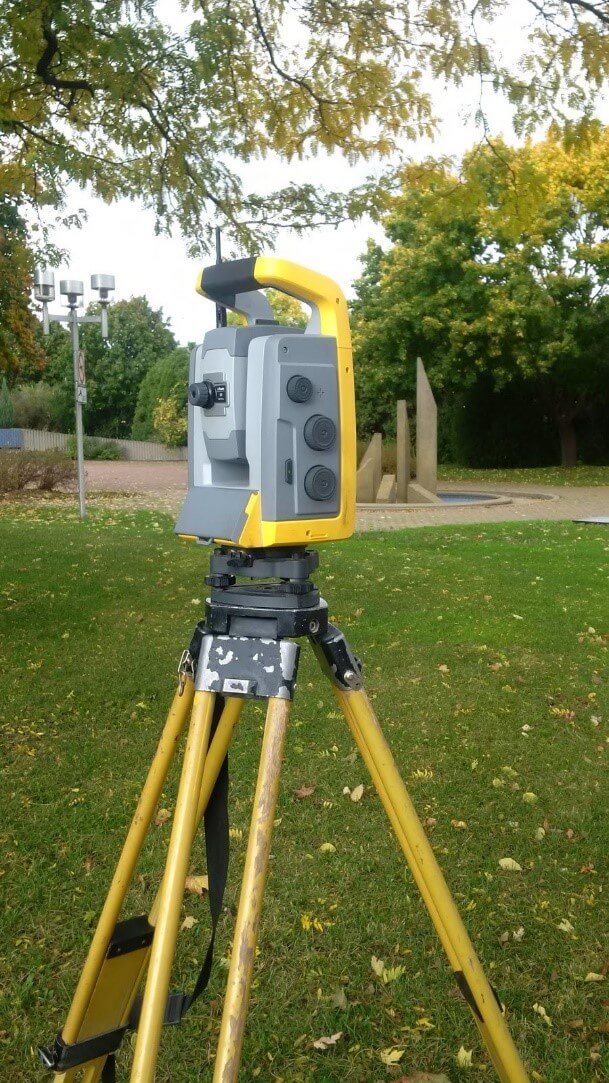 From robotic drones to laser scanning and modeling, 3D land surveying tools hold the promise of making firms more efficient, accurate, safer, and profitable. According to the latest Point of Beginning market research into 3D land survey trends in 2016, 91 percent of the firms surveyed report using 3D equipped total stations, indicating widespread adoption and knowledge of the benefits of these systems. In addition, 70 percent of the land surveying firm representatives  report their clients are demanding services requiring the use of 3D technology. Given the demand, it is surprising that only 28 percent of land surveying professionals are fully adopting the 3D tools available to them. A review of the 2016 Point of Beginning market research provides insight into the reasons for the upsurge in demand for services using 3D tech, as well as the obstacles to land surveying firms adopting the new technology and tools.

Three dimensional land surveying software integrates and leverages GIS and GPS data, along with surveying data collected in the field, to create highly accurate and detailed maps and models. In addition, the data collected and generated by these software programs are compatible with programs used for 3D printing. Since 3D software packages specifically designed for land surveyors have been available for more than a decade, most professionals are familiar with this technology, explaining the 66 percent adoption rate of 3D modeling software in 2016,  which represents an increase from the 58 percent rate in 2015, as per the Point of Beginning survey reports. 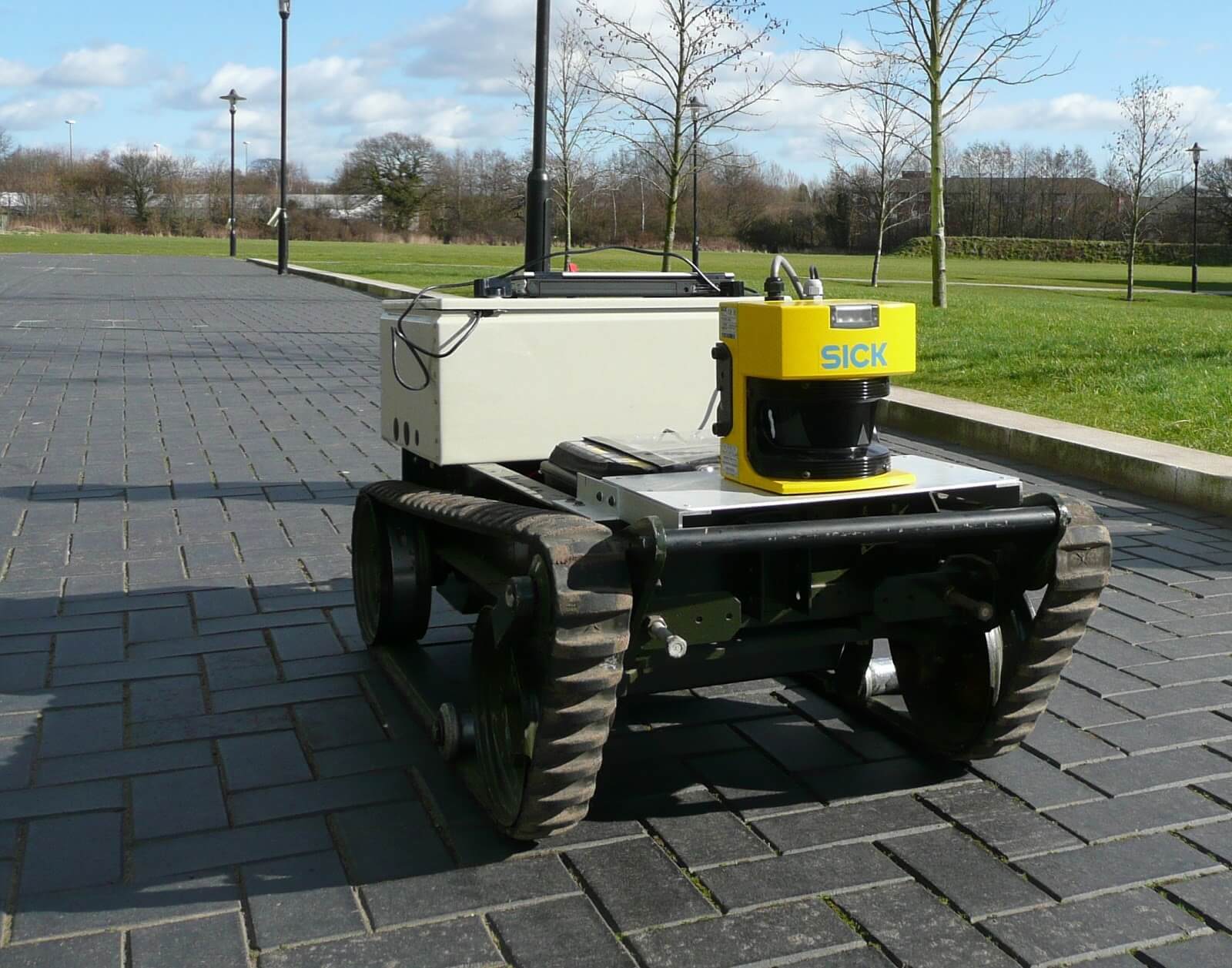 While most of the land surveying media focused on aerial 3D laser scanners, land surveyors chose to use land-based 3d laser scanners. According to the Point of Beginning 2016 survey, 37 percent of the respondents reported taking advantage of this technology in their land surveying firms, which is double the number of businesses using these 3D tools in 2015. Some possible for this exceptional increase in the adoption rate is the lower cost of entry, improved compatibility with software and other tools, and exposure to the technology in other settings. 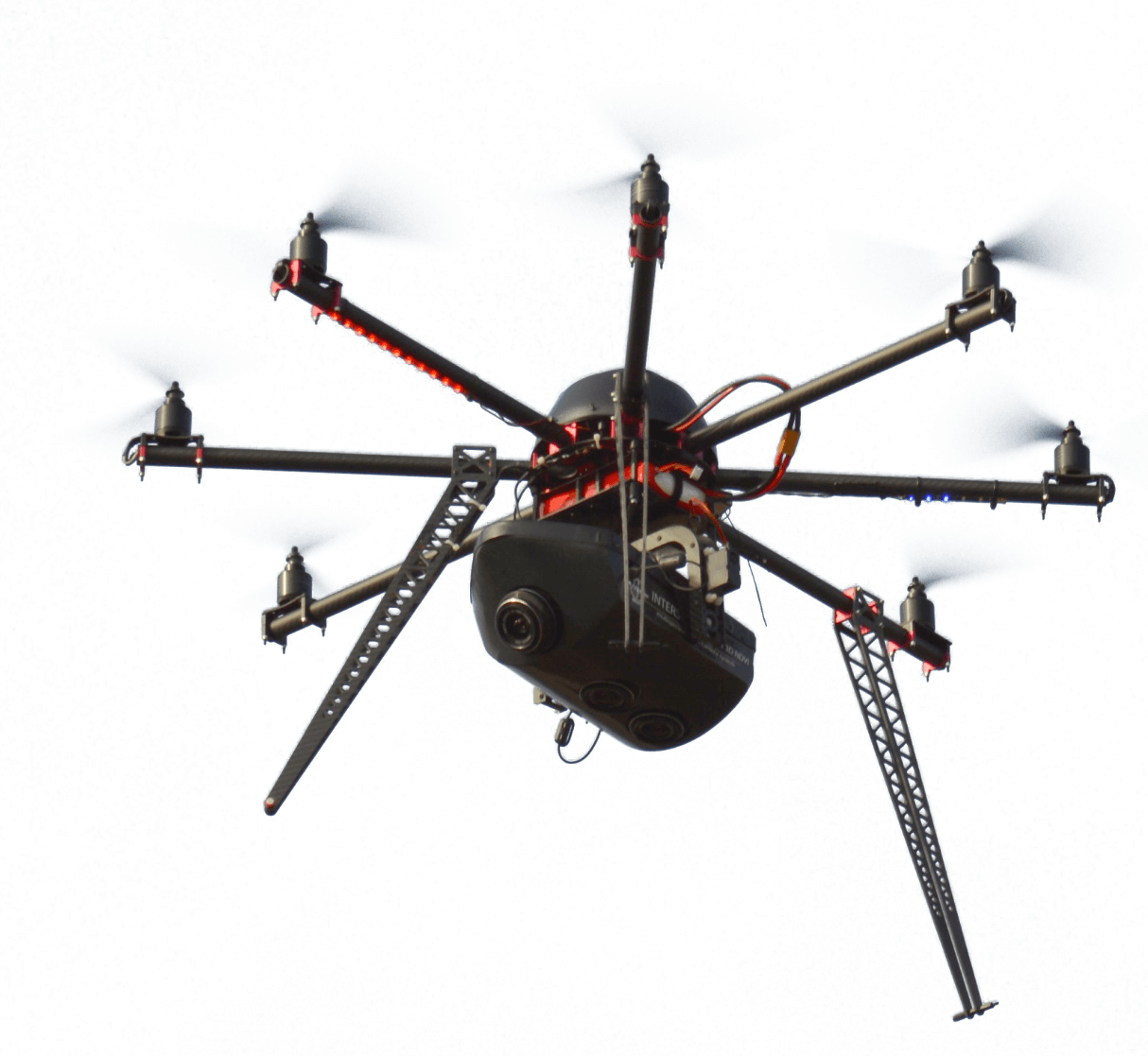 This octocopter drone is equipped for aerial photogrammetry to facilitate mapping

With more than 5,000 Section 333 exemptions granted by the Federal Aviation Administration (FAA), which authorizes commercial entities to use drones, one would expect the number of  land surveying firms adopting aerial LIDAR systems to rise. Surprisingly, the 2016 Point of Beginning survey found that fewer firms used this technology- in 2015, 49 percent of the land surveyors reported using aerial 3D technologies while in 2016, only 19 percent stated their firms used drone-based LIDAR systems.

What accounts for this unexpected drop in UAV use? Many surveyors report the training resources available to learn how to use drones is very limited. In fact, 56 percent of professional surveyors who use aerial LIDAR systems report a need for training, while 26 percent of non-users stated they needed access to instruction in order to take advantage of the technology. Given the more than 50 percent drop off in aerial land surveying tools, chances are that manufacturers will offer more training. In addition, colleges and universities may yield to pressure from professional land surveyors to expand the instruction in the uses of both terrestrial UAV 3D technology, especially since these tools are transforming the business and practice of land surveying .

The Benefits of 3D Tools for Land Surveyors

As more land surveyors use 3D technology in their work,they are discovering they can do more work in less time while delivering exceptional quality and value.  Some of the specific benefits associated with adopting this technology includes the following:

As land surveyors move from doing mainly field work with traditional surveying methods to leveraging the benefits of 3D technology, the public’s image of those working in the industry is shifting to recognize land surveyors as highly trained and knowledgeable professionals.

Do you use 3D land surveying tools and technology in your firm? What is your experience using robotic stations and/or UAVs with 3D mapping and modeling software?