Tunneling vs. Open Cuts: How to make the tough calls

As the use of underground space for construction and design becomes more commonplace, engineers around the world often debate the benefits and disadvantage of tunneling vs. open cut systems.  As cities continue to expand their transportation systems, utilities infrastructure, and the interconnectivity of neighboring buildings, choosing the most cost-effective solution is a key concern.

The selection of the route may also depend on precise alignment constraints and environmental issues.  The final determination may ultimately rely on the nature of the related soil, rock, and water table, as well.  Other factors to consider include the diameter, depth, shape, and length of the passageway along with all related utility requirements.  To determine which option is most efficient and economical, engineers must first conduct a detailed and thorough site inspection. 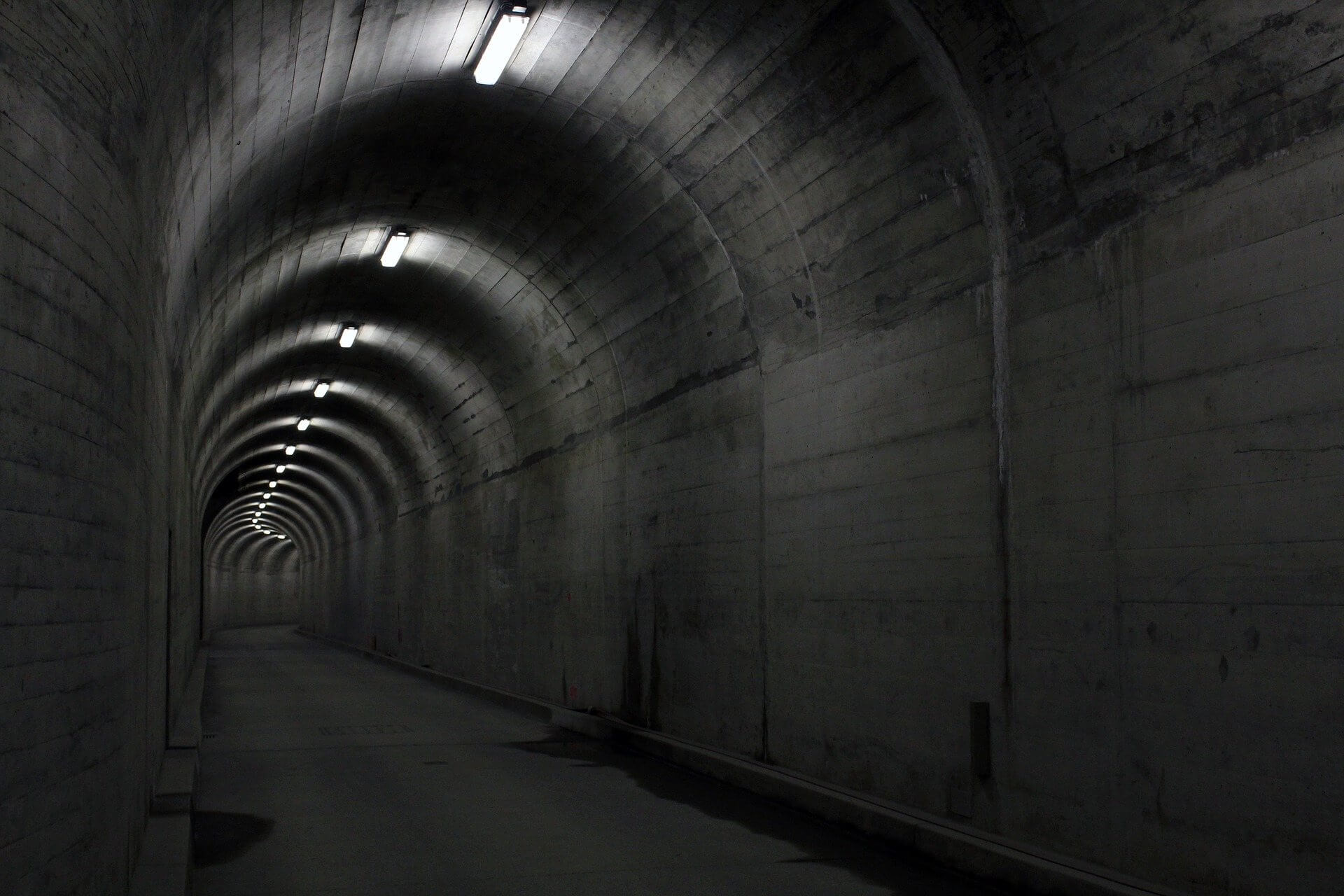 Advantages and disadvantages of tunneling vs. open cuts

Tunneling has become so pervasive that The Federal Highway Administration (FHWA) of the U.S. Department of Transportation (DOT) offers an open source handbook which provides engineers with specific construction guidelines.  The FHWA Tunnel Manual provides valuable insights into the planning, design, construction, maintenance, and rehabilitation of both bored and mined tunneling systems, including the following highlights.

Many engineers are surprised to learn that even tunnels usually have a slight slope in their design. An average of 0.2% gradient ensures proper drainage requirements.  In cases of lengthier tunneling systems, the entrances and exits at either end will often have alternating slopes to enhance air ventilation before, during and after the construction process is complete.

Meanwhile, federal inspection standards for tunnel design are far more complex as compared to open cut trenches.  Before deciding between tunneling vs. open cut systems, each of these factors must be thoroughly investigated to ensure the maximum safety of the structure and the reduced negative consequences to the above-ground environment.