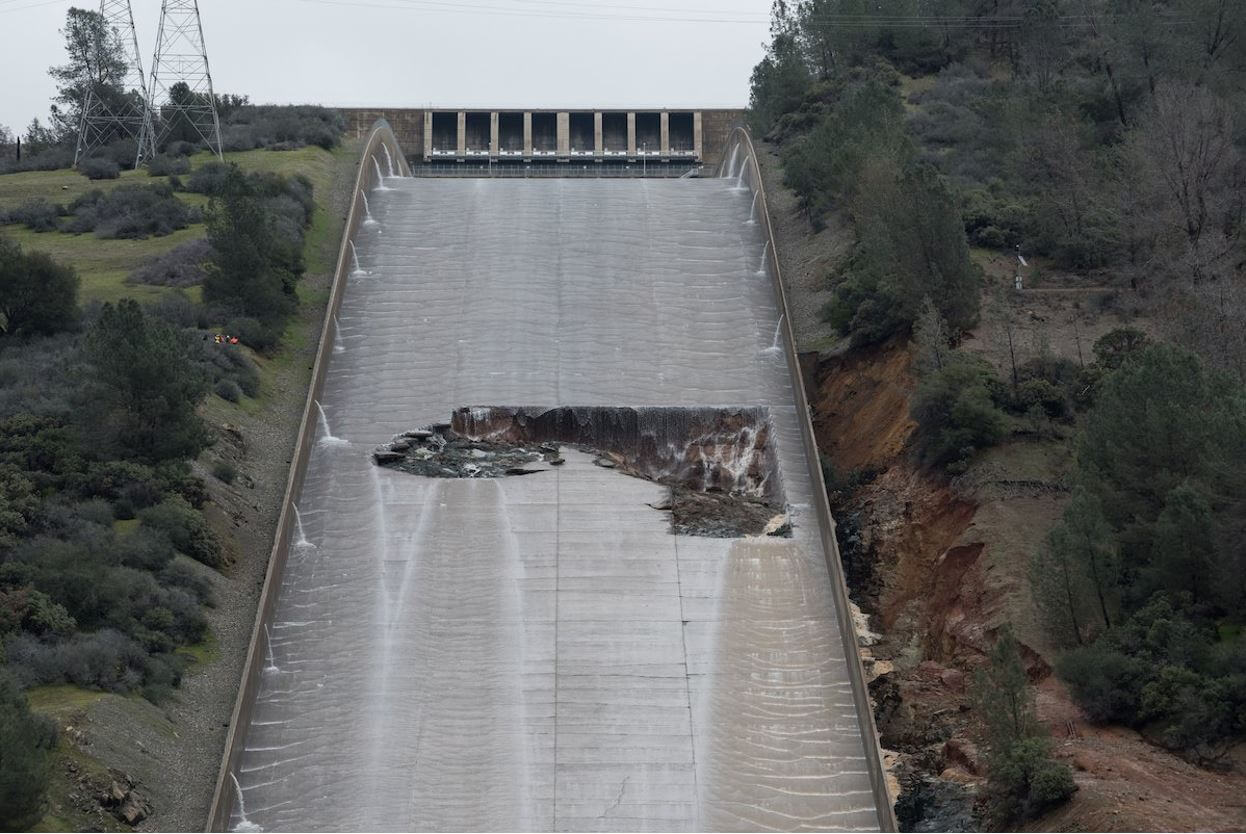 The Oroville Dam emergency is just the latest in a series of catastrophic infrastructure failures in the United States. Source: Wikimedia Commons

During the past four years since the last American Society of Civil Engineer’s Infrastructure Report Card, the United States has seen a number of critical failures of water systems, dams, and bridges. Given these catastrophic events and the poor condition of the country’s roads and highways, few people are surprised that the ASCE gave US infrastructure D+ on its 2017 Infrastructure Report Card. While the risks to public health posed neglected water management and transportation systems are obvious, these deficiencies also have hidden financial costs throughout the economy. How much will our aging infrastructure cost the US if the government fails to act? What are the challenges to improving the grades of infrastructure in the United States?

An overview of the 2017 Infrastructure Report Card from ASCE

The Economic Cost of Failing Infrastructure

Severely neglected streets can cause costly damage to cars.

While the media tends to focus on the price tag associated with repairing and replacing the nation’s failing infrastructure, the ASCE directs the public’s attention to the costs of maintaining the status quo in Failure to Act: Closing the Infrastructure Investment Gap for America’s Economic Future, a supplement to the 2017 Infrastructure Report Card. The ASCE reports that between 2016 and 2025, the nation’s neglected infrastructure will cost each household in the US $3,400 annually in disposable income. If the government continues to fail to rehabilitate and replace aged transportation and water management systems, the annual cost for each household will rise to $5,100 between 2026 to 2040.

Other economic consequences associated with maintaining the status quo in regard to infrastructure until 2025 include the following losses:

While the ASCE estimates the cost of rectifying the country’s infrastructure deficiencies to be $10.8 trillion, the cost of not acting is much greater.

Overcoming the Challenges to the Nation’s Failing Infrastructure 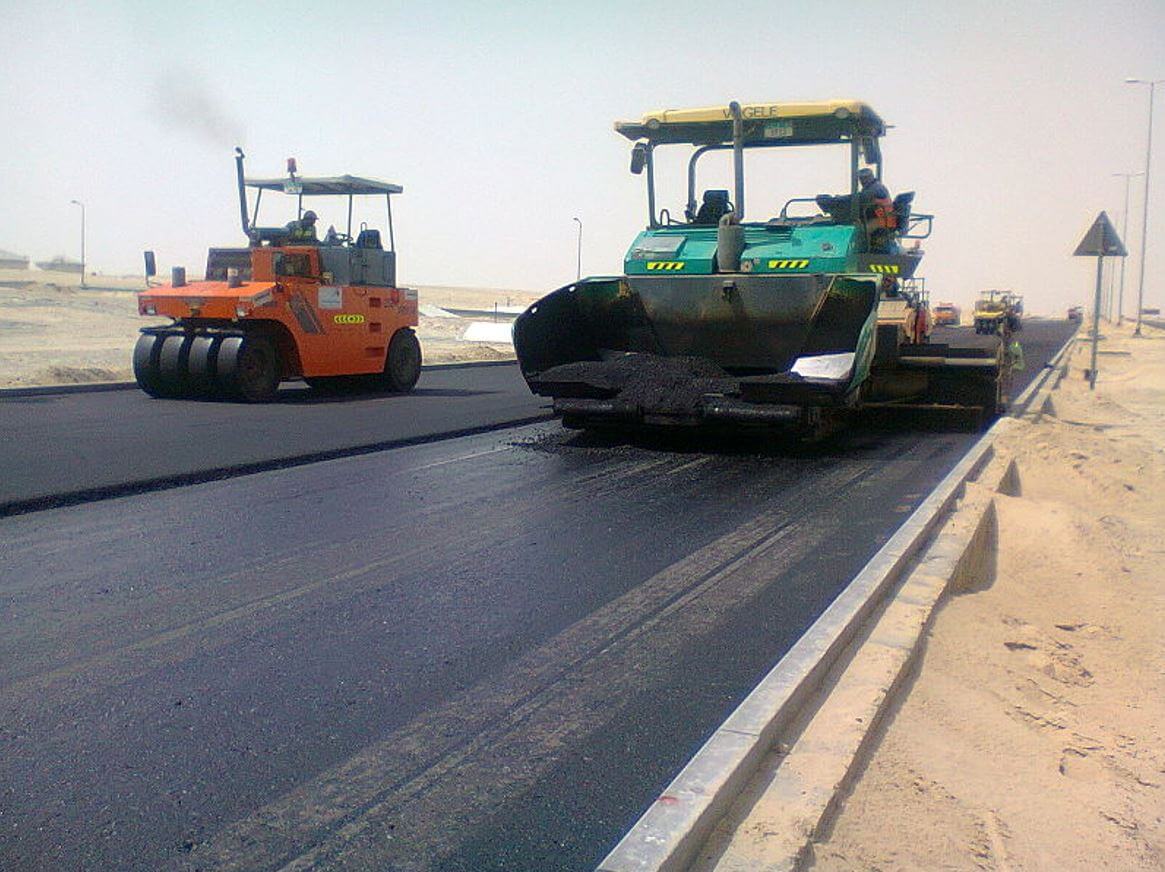 Funding is just one of a number of obstacles to addressing the failing infrastructure in the United States.

If you ask people on the street what is preventing the government from replacing outdated and worn infrastructure, their answers will most likely be money.  In the mid-20th century, the Federal government imposed a gas tax to fund road and bridge projects. While this funding stream still exists, the Congress has not adjusted the 18.4 cents per gallon gas tax for inflation since 1994, which accounts for a major portion of the budget shortfall for road and bridge construction. State and local governments that try to fund infrastructure usually need to get voter buy-in to levy additional gas taxes or to impose an increase in state taxes. Some state and local authorities attempt to overcome funding issues with public-private partnerships 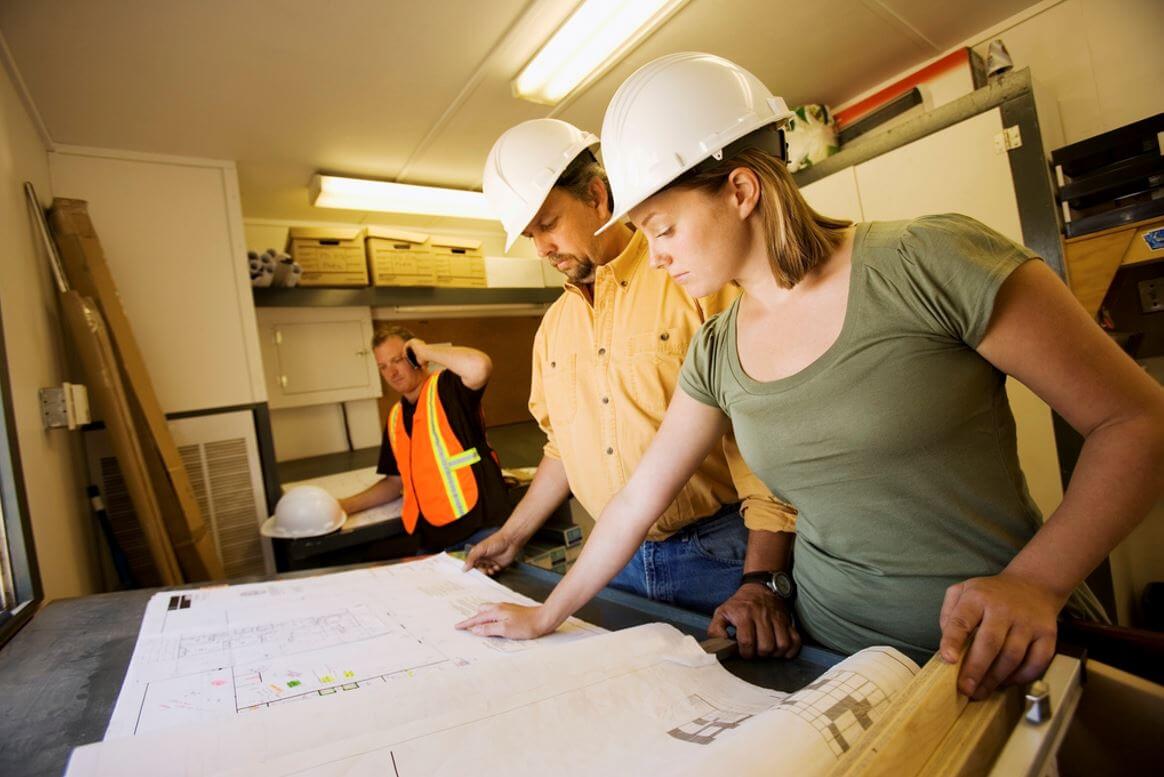 A shortage of civil engineers is an overlooked barrier to correcting infrastructure deficiencies.

What are some novel ways your firm addresses staffing shortages and project delivery methods?