As the organizing committee for the 2020 Japan Summer Olympics asserts it is the most eco-friendly games in history, numerous environmental groups dismiss this claim as blatant greenwashing. 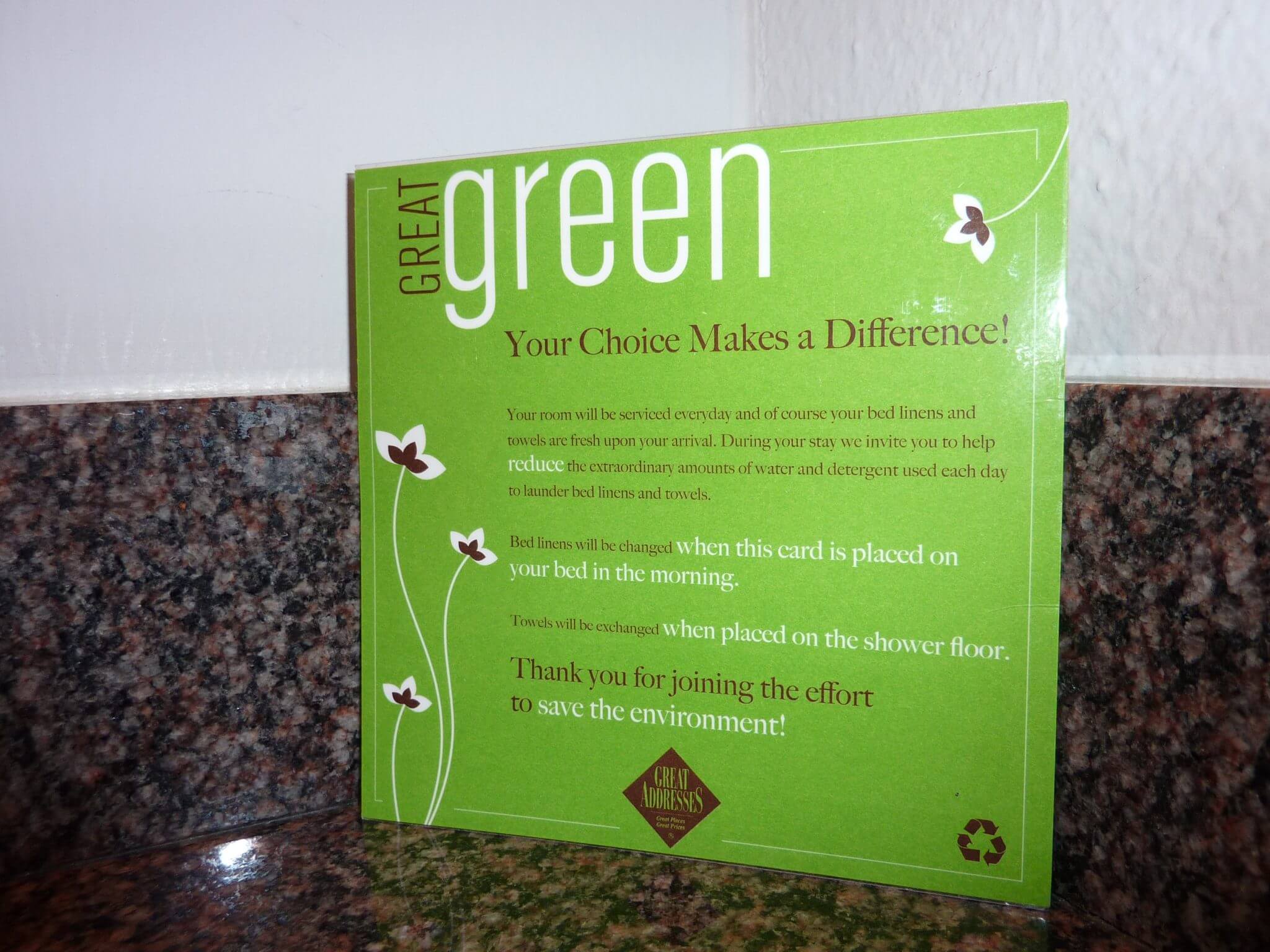 With public demand for environmentally conscious products on the rise, corporations are letting consumers know about their efforts to be green. Image via Teda13 via Wikimedia Commons

People across the globe are increasingly aware of the effect of industry on the environment due to reports, such as the yearly Greenhouse Bulletin, published by the World Meteorological Institute. According to a discussion of this year’s report by CNN, the amount of carbon dioxide in the earth’s atmosphere has reached a high that has not been not reached in the past 800,000 years. Many climate experts attribute the cause of many climatological aberrations to the rapid rise in CO2 levels. As the public learns about the effect of high concentrations of greenhouse gases, they are exerting pressure on their governments, as well as on local, national, and international business sectors, to switch to products, practices, and policies that limit and/or eliminate the concentration of carbon in the atmosphere. Unfortunately, many industry claims related to using green practices are simply greenwashing. 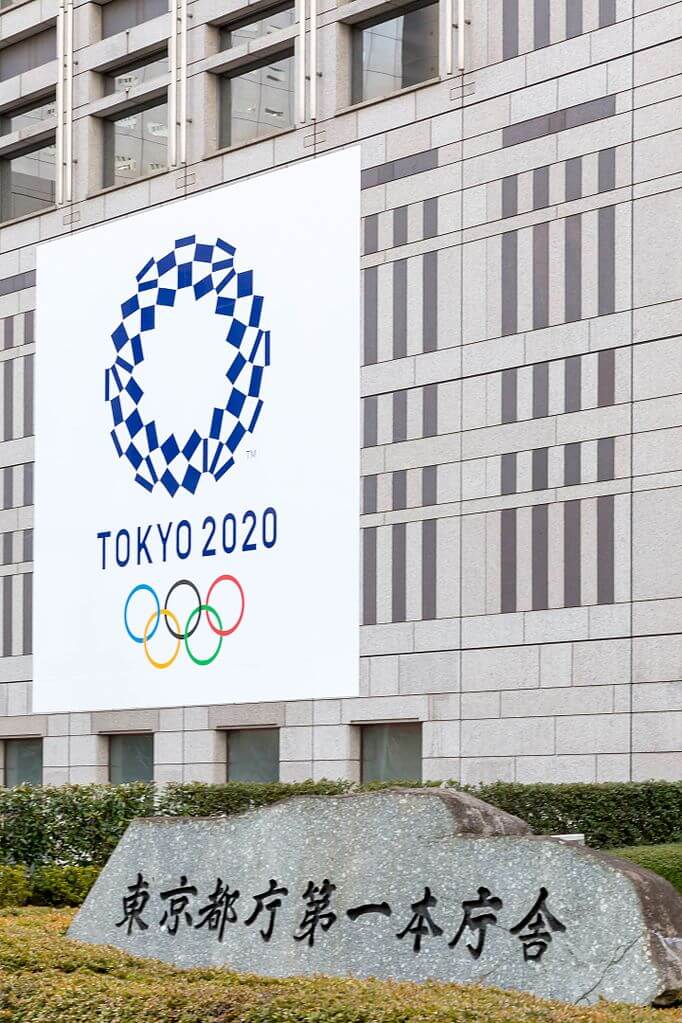 Marketing for the 2020 Olympic Games in Tokyo, Japan on a government office building. By Marco Verch via Wikimedia Commons

Recent greenwashing dispute, which is garnering worldwide attention, is explored in an October 2017 post on the website Civil and Structural Engineering. While the Japanese government claims the 2020 Tokyo Olympics will be the greenest in history, environmental groups challenge this assertion. They state that the Kengo Kuma designed, $1.5B Olympic stadium is being built using illegally sourced timber from Malaysia from virgin forests. Compounding the controversy is that the practice is in direct conflict with the sustainability sourcing codes established for construction of Olympic venues by the Tokyo 2020 Organizing Committee.

The Issues Involved in the Dispute

According to sources in the Civil and Structural Engineer post, officials with the International Olympic Committee refute the claims by echoing the Japanese government’s assurances that the timber used in venues meets the standards of the Programme for the Endorsement of Forest Certification. In response, environmental groups support their claims with reports from Great Britain’s Chatham House and Interpol as well as maps of deforestation on the Malaysian island of Borneo from the World Resources Institute. 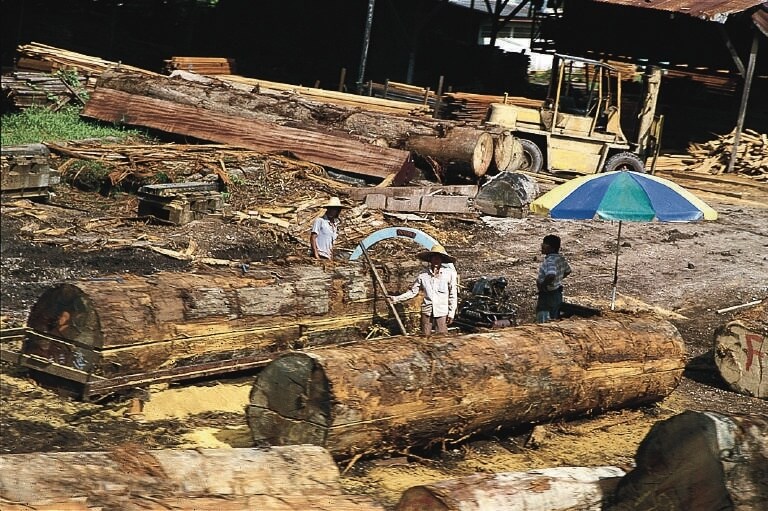 The timber industry in Malaysia is allegedly negatively impacting both the environment and the lives of indigenous people. By Stephen Codrington via Wikimedia Commons.

The United States has its own issues with illegally sourced Asian timber as evidenced by a $13M fine levied against Lumber Liquidators by the Department of Justice.  What does your firm do to avoid allegations of greenwashing? What do you recommend to do in this case?