Americans lose millions of hours and billions in lost productivity and infrastructure annually due to nuisance flooding. What are some of the solutions provided by civil and environmental engineers? 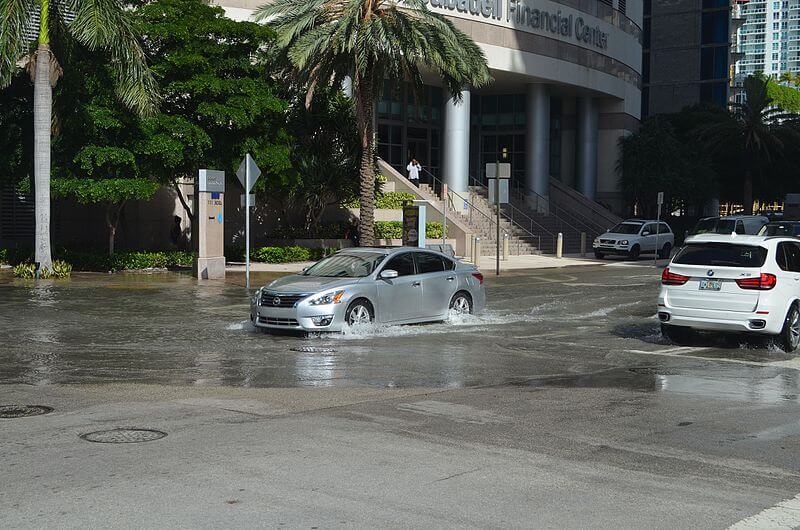 While most of the public associates significant urban flooding with hurricanes and major rain events, a costly and time-consuming natural phenomenon is inundating city streets along the East Coast even on sunny days – nuisance flooding. Caused by a combination of seasonal high tides, minor wind events, subsidence, and sea level rise, incidents of nuisance flooding have increased by 90 percent during the past two decades according to University of New Hampshire civil and environmental engineers who recently published their research findings in Transportation Research Record: Journal of the Transportation Research Board.

Some alarming highlights of their study results include:

What projects are underway to shield urban streets from the effects of sea level rise? 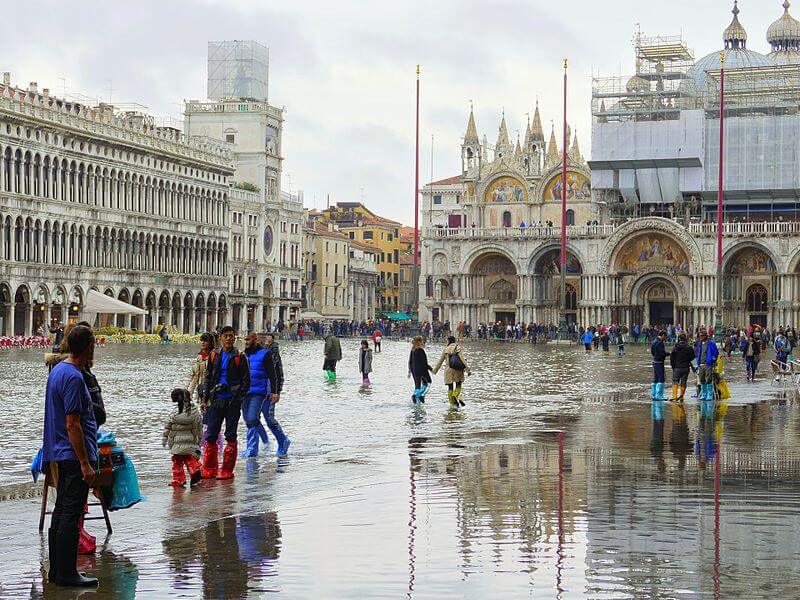 The Piazza of Saint Mark in Venice, Italy is frequently underwater due to nuisance flooding. Image Credit: grumpylumixuser via Wikimedia Commons

Since the 1700s, engineers have searched for a solution to the nuisance flooding that occurs in Venice. This iconic northern Italian city, known for having canals instead of streets, is located in a lagoon so it is particularly vulnerable to flooding during storms and astronomical high tides. To prevent and limit the inundation of historic landmarks, businesses, and homes, an international group of oceanographers and environmental engineers designed a system of 78 flap gates that sit on the bottom of the sea at the mouth of the three inlets leading to the lagoon surrounding Venice. When the sea rises due to seasonal extraordinary high tides or storms, the water holding the gates down is pumped out using air so that the flaps rise. The system, called MOSE (Modulo Sperimentale Electromeccanico or in English, Experimental Electromechanical Module) is likely to be completed by 2020. To learn more about the MOSE system, watch the video below:

Rising Above the Water: The Dryline aka NYC’s Big U 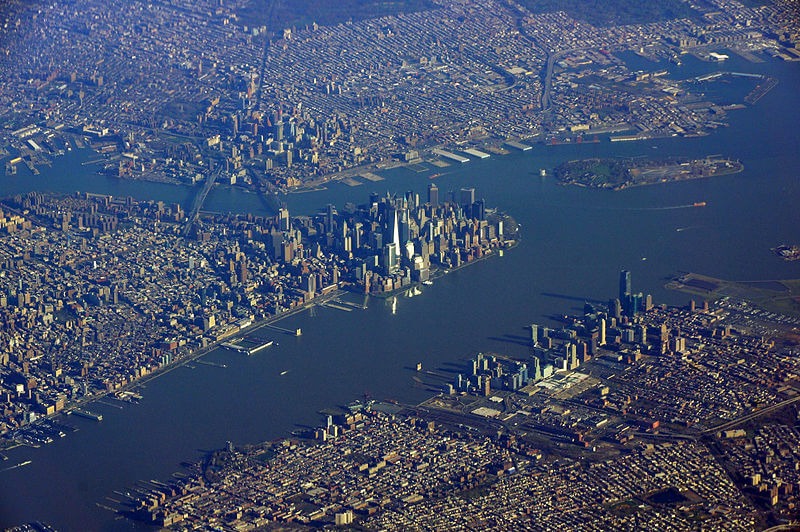 While New York City has not experienced the degree of nuisance flooding (10 days) that Atlantic City, New Jersey (30 days), Annapolis, Maryland (60 days), or Wilmington, North Carolina (80 days) does, recent research published in the journal Earth’s Future indicates that the cumulative exposure to nuisance flooding elicits comparable damage to what NYC experienced during Superstorm Sandy in 2012. To envision the scope of the problem, consider that New York City has $2.6 billion worth of property located one foot below the Mean Higher Higher Water (MHHW) mark and 50 percent of these properties are connected to the ocean. What solutions do environmental engineers propose to protect New York City?

Bloomberg reports one plan to protect New York City involves a five mile system of walls that rise from the ocean bed at the mouth of New York Harbor spanning from the Rockways to Sandy Hook, New Jersey. To complement this barrier, engineers propose constructing a smaller structure along Long Island Sound to block rising water along 800 miles of shoreline from Port Elizabeth, NJ to the Bronx. This plan has met with some opposition that cites concerns about cost and potential harm to marine life and ecosystems. Fortunately, an alternative plan has received support.

Known as the Dryline or The Big U, the BIG (Bjarke Ingels Group) and others have proposed essentially an elevated park that wraps around lower Manhattan that also acts as a means to prevent flooding from the Hudson River and the East River. The barrier, which is 10 continuous miles long, takes on different forms and functions depending on the neighborhood the segment is located, the culture of the area, and the amenities requested by the community. To learn more about The Big U, watch the video below.

What innovative solutions to the issue of nuisance flooding do you propose?