Innovations in Architecture Reimagining Buildings as Collections of Modular Hardware 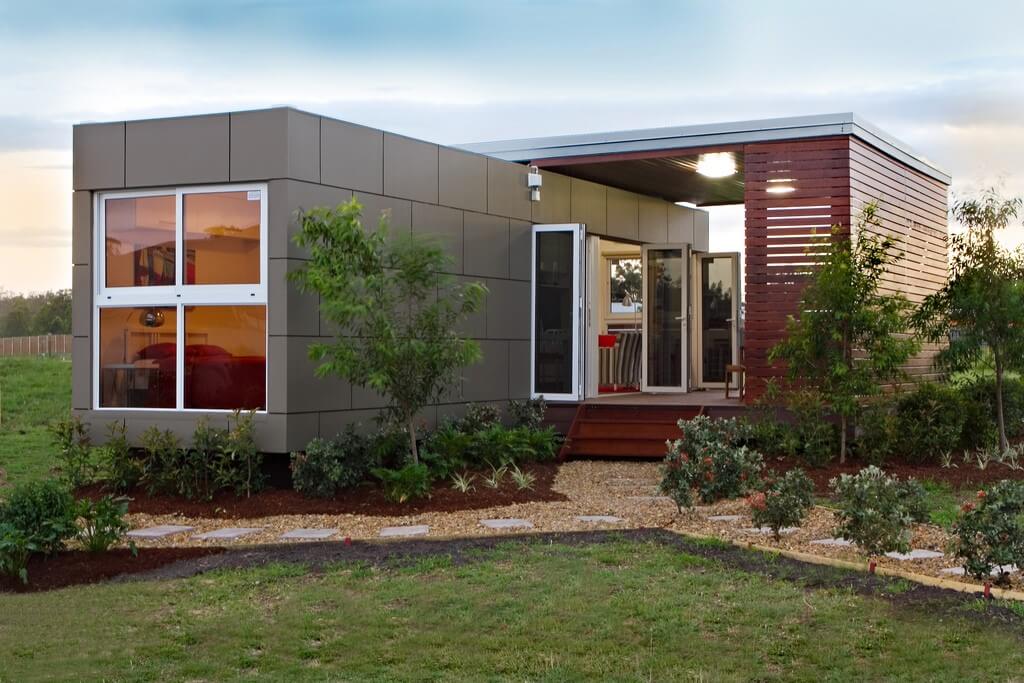 The future of 21st-century housing may be designing homes as collections of adaptable functional components instead of permanent static structures.

If you have driven or owned a car manufactured within the past five years, you are aware that modern vehicles seem like a computer on wheels when compared to those built in the mid-20th century. Within the next decade, the advent of self-driving cars will make automobile travel a completely passive experience. Another change is that automated software updates will provide car owners with the latest functionality, thus diminishing the need to purchase a new car to have the latest features. Now consider the applying the same concepts to residential and commercial building design. This approach to architectural design that focuses on the function of individual parts of the structure is called service design.

What advantages does this innovative approach to architectural design offer the property owner and the community? How would this approach disrupt traditional architectural practices? What are the principles of service design and how do they differ from structural design? 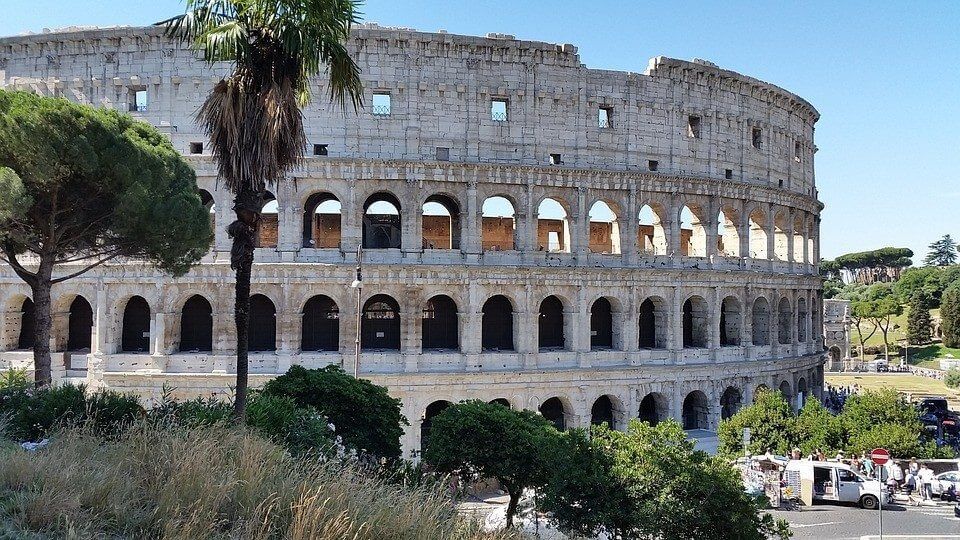 The Coliseum in Rome exemplifies the permanent nature of urban architecture.

Since the time when humans adopted agrarian lifestyles, people designed their homes, temples, and other structures based on the assumption the buildings would last for the foreseeable future. While designing buildings as permanent structures makes sense intuitively, this approach has several inherent problems.  Some examples of the issues associated with the assumption that structures are permanent include the following: 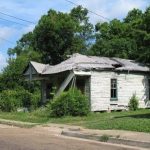 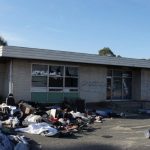 Urban residential and commercial structures that become functionally obsolete are often abandoned, which leads to blight.

Commercial Buildings and Homes as Hardware 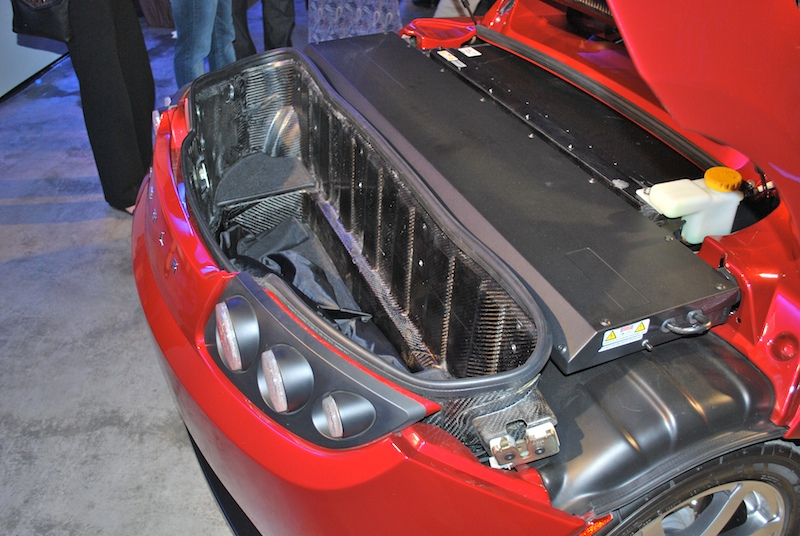 The degree of automation via computers makes the Telsa more like a moving piece of computer hardware than a traditional automobile.

The rapid integration of technology in all areas of life is the driving force of the Fourth Industrial Revolution as described Klaus Schwab, the Founder and Executive Chairman of the World Economic Forum.  As technology blurs the lines among people, the digital world, and physical spaces, many of the everyday objects people have used for decades are now becoming computerized gadgets. The Internet of Things, including examples such as home automation systems, self-driving cars and adaptive traffic lights, and robotic vacuums, operates by digital communication among sensors in the environment, controllers in objects, and directions sent by people typically through apps. In essence, many common everyday objects that are automated act as hardware for complex integrated computer systems.

As the Internet of Things grows and advances, offices and homes will also serve as the packaging for the electronics running various systems within the structure. Unlike previous Industrial Revolutions, the rate of these changes and innovations are occurring at an exponential pace as opposed to a linear trajectory. Consequently, new technology tends to become obsolete quickly, meaning property owners will need to replace or upgrade systems. The use of a system design approach to architectural practice offers a practical cost-saving alternative to the expensive renovations or complete demolition required to structures designed and constructed to be permanent. By using functional modular units when designing homes and office complexes, architects allow property owners the ability to upgrade and reconfigure their space quickly, easily, and cost-effectively.

The Principles of System Architectural Design

The fundamental principles and strategies of system design applied to architectural practice include:

Apple has partnered with homebuilders such as Brookfield Residential to construct homes employing these principles.   The videos below illustrate how urban planners and engineers at MIT are using Legos to apply the principles of system design in their Cityscope spatial planning initiative.

What is your opinion of designing homes as modular units?