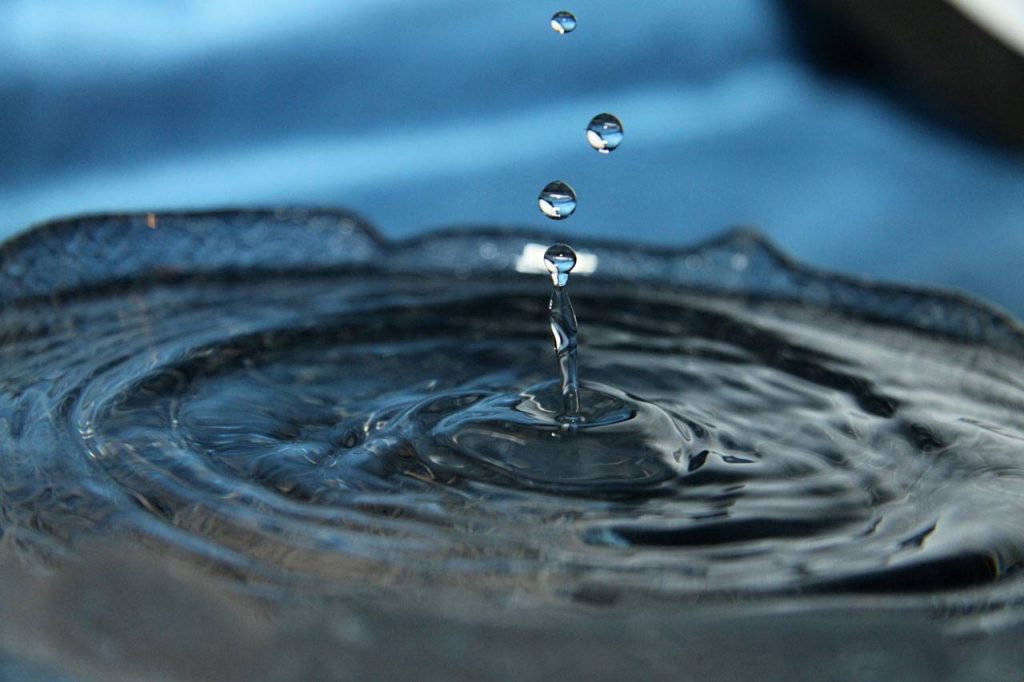 For multiple reasons, the world’s fresh water supplies are decreasing at an alarming rate. An MIT engineering research team recently published a paper describing a new desalination method that is less costly than techniques currently in use.

While water covers 70 percent of the Earth, much of this water is not suitable for human consumption or use in agricultural applications. In fact, experts warn that by 2025, more than 66 percent of the world’s population will experience some degree of water scarcity. Some regions, such as California, are experiencing unprecedented severe droughts, while other sources of fresh water are contaminated by industrial pollution or by fracking. Traditionally, communities have invested in desalination plants to boost their supply of potable water; however, the significant cost of these water treatment facilities to build, as well as their operating expenses, limit their viability for many local water authorities due to financial constraints.

A team from the MIT School of Chemical Engineering recently announced their development of an alternative to reverse osmosis and electrodialysis desalination methods. The process they engineered involves sending an electrically derived shockwave through a running stream of water divided by a porous glass material. When the shock wave reaches a certain threshold, water contaminated by salt moves across the barrier to one side while the fresh water goes to the other side. A detailed explanation of the process, as well as how the team developed it, is available in the journal Environmental Science and Technology Letters.

The Benefits and Challenges of Electric Shockwave Desalination

Scientists from all over the world have described this new process as a revolutionary breakthrough in the removing salt contaminants from water. While the process is not yet scalable for a large water desalination plant, this method is ready for applications to transform brines created during hydrolytic fracking and other industrial processes into fresh water. This eliminates one of the causes of water scarcity – pollution.

The advantages of electric shockwave desalination when compared to reverse osmosis and electrodialysis include:

Continued academic research will likely develop the means to scale up the electric shockwave desalination technology for additional applications that will increase the availability of fresh water.