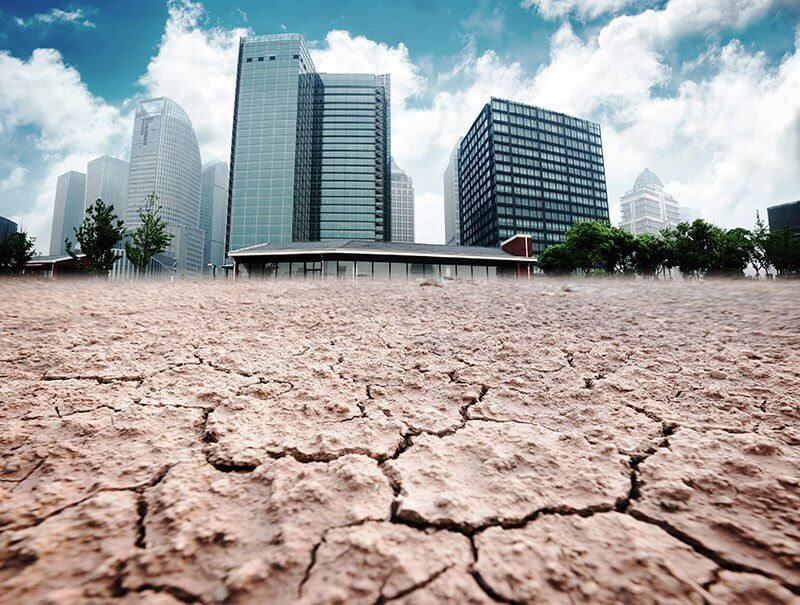 Often even the most sensitive monitoring instruments miss small movements in bridges or buildings that may compromise the integrity of their structural components. A MIT research team is currently in the process of testing a high-speed video monitoring and algorithmic analysis process that hold of promise of efficiently and economically detecting minute defects present in the elements of a structure.

During the past four decades, engineers have worked to develop the means to visualize the indications of structural damage in manner that does not involve attaching sensors. For example, a common and accurate structural monitoring tool is an accelerometer. While this instruments offer a precise measurements of movement, they also have three significant drawbacks:

A viable alternative to an accelerometer is a laser vibrometer that uses high frequency light and sound waves to detect and quantify the any tiny movements within a component. The benefit of this instrument is that it does not require the user to attach sensors to the object it analyzes. Unfortunately, engineers who use laser vibrometers find their use to be as tedious using accelerometers. What research is in the pipeline to provide a straight from the box means of detecting possible flaws in the structural elements of a building or bridge in a time and cost efficient manner?

The Potential of Motion Magnification

A research team led by Oral Buyukozturk, Ph. D. at the Laboratory for Infrastructure Science and Stability (LISS) at the Massachusetts Institute of Technology recently published a report in the Journal of Sound and Vibration describing their work comparing the use of motion magnification techniques with accelerometers and vibrometers. Motion magnification involves inputting high-speed video data into an algorithm that captures fine movements within different parts of a structure and then displays the result on a video screen. By comparing this output with the benchmark frequencies for the materials used in the structural elements, engineers can identify potential weaknesses, flaws, or defects. Buyukozturk’s team found that measurements obtained using the motion magnification methods were comparable to those using accelerometers and vibrometers.

For more detail about the experiment, watch the following videos:

Buyukozturk’s research group, working under the name Beeview, has moved their experiments out of the lab and into the real world. During the next two years, they’ll aim their cameras at the 21 story Green Building on MIT’s campus, the tallest building in Cambridge. The Beeview project will continue onto the next phase, which is to oversee the design and construction of a 20-foot tower and accompanying sensor system for testing purposes on the Cambridge campus.

The benefits of using a computer vision technique like motion magnification include time and cost savings as well as a broader scope of data from the entire structure. The ease of access and affordability of the method will help provide an early-warning system to prevent and repair potentially catastrophic damage to structures that may otherwise go undetected.

What challenges have you faced with your preferred method of structural health monitoring? Do you think that movement magnification will be a solution to some of these challenges?