A team of structural engineers and architects faced multiple challenges when modernizing and retrofitting buildings that once served as the studios for Warner Brothers. How did the team minimize the risk of harm to the anchors of KTLA while meeting the standards set by the City of Los Angeles for historical and cultural landmarks? 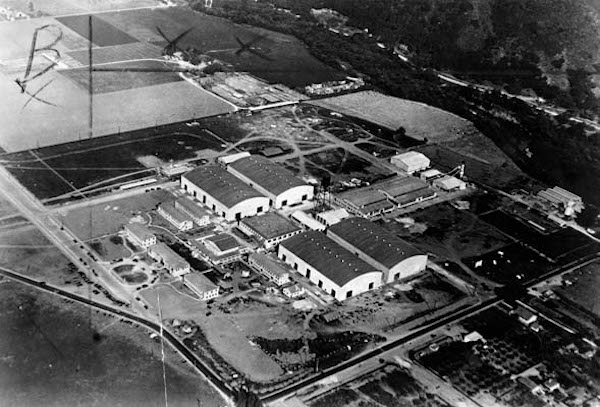 When the anchors of KTLA, which went on the air in 1947, became the subject of several parody videos and memes when an earthquake rocked the station in 2014, one wonders if safety was the only concern when their new studio was in the planning stages.

See the original news broadcast showing the reactions of the anchor team to the shaking caused by the 2014 earthquake by watching this video.

KTLA contracted with the award-winning structural engineering firm Structural Focus and the architects at Bastien and Associates, Inc. to make major upgrades, including significant improvements to provide protection during seismic events to Stage 6 at Sunset-Bronson Studios, which was the former Warner Brothers Studios location. Since two buildings that house Stage 6 date back to 1928, the City of Los Angeles considers the structures to be Historic and Cultural Landmarks. This designation provides significant protections for the buildings. In addition, the need for retrofitting to meet the standards for voluntary seismic strengthening set forth in the 2010 California Historical Building Code (CHBC) compounded the challenges faced by the architects and engineers working on this project. Given the projections for a major earthquake to hit the Los Angeles area, the project owners wanted the most robust seismic protections possible. 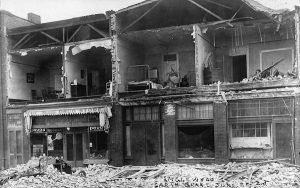 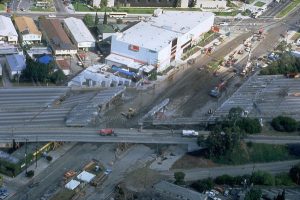 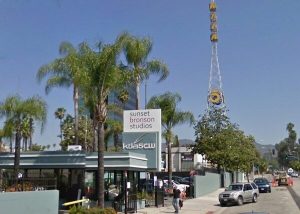 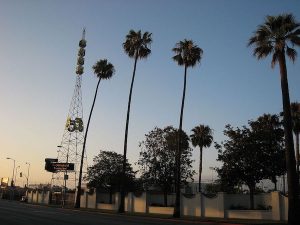 The architects and structural engineers working on this project faced two additional hurdles to cross to make it a success:

In an October 16, 2017 post on the Civil and Structural Engineer website, the founder of Structural Focus, David W. Cocke, S.E., F.SEI, F.ASCE, and the project engineer for the KTLA project, Melineh Zomorrodian, S.E., describe how their team overcame the challenges associated with retrofitting Studio 6.

Some of the solutions they devised include:

To learn more about this project, read their post.

What is your opinion about the solutions to the challenges posed by this project? Have you used similar strategies in your work?